In the film, Grayson plays Ina Massine, an opera diva, and Johnson is her ex-husband, Dr. Lincoln Bartlett, who is now engaged to Agnes Young (Paula Raymond), the daughter of a doctor. Ina wants Lincoln back and pulls all kinds of shenanigans to get her man. The film was really just an excuse to watch Grayson sing selections from La Bohème, although curiously, she was not the first actress cast in the role. June Allyson had the part but was later replaced. Likewise, Robert Walker was set to play Lincoln Bartlett but was replaced with Van Johnson. 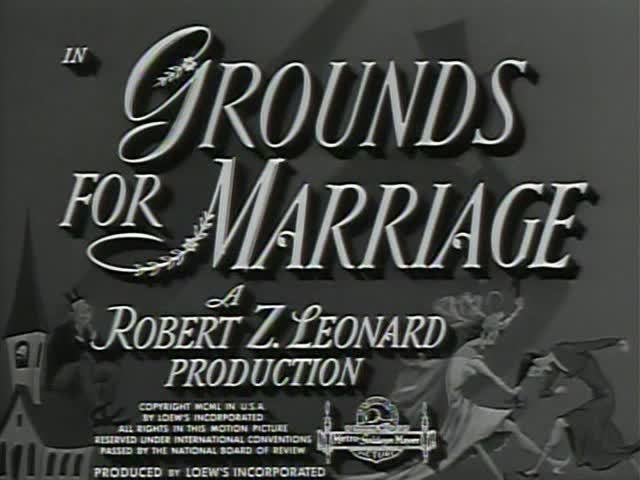 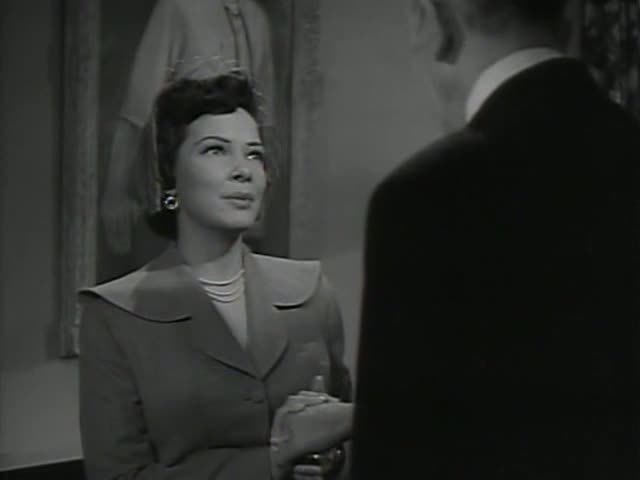 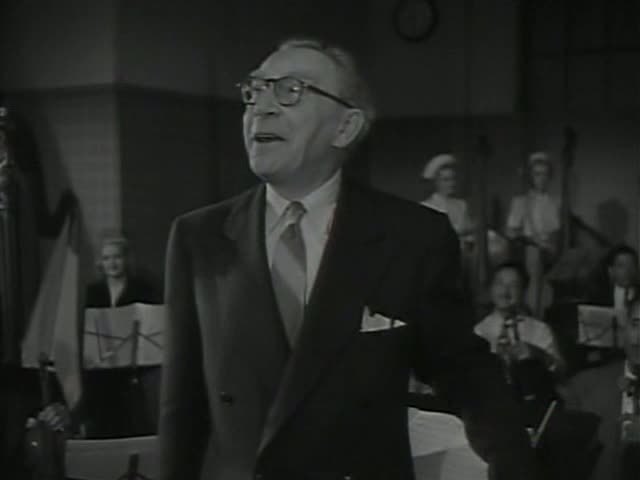 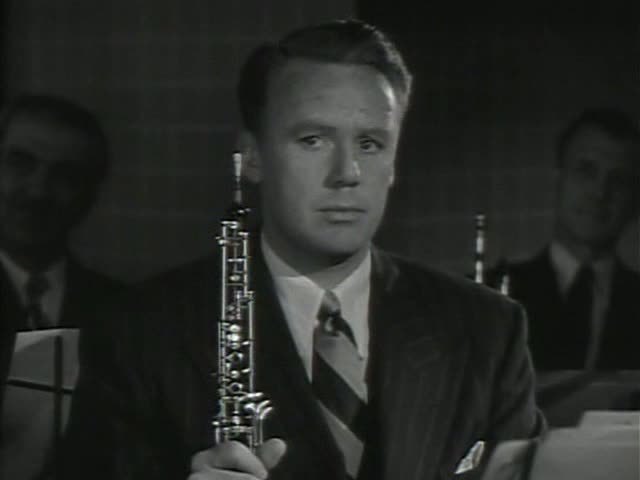 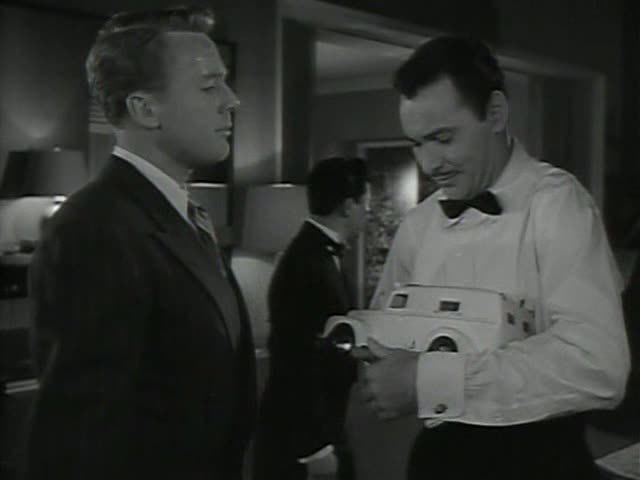 Throat specialist Dr. Lincoln I. Bartlett is dismayed when his ex-wife, opera diva Ina Massine, returns to New York after three years and suggests that their divorce may have been a mistake. Although Linc is now engaged to Agnes Young, the daughter of his mentor, Dr. Carleton Radwin Young, Ina is determined to win Linc back. She arranges with her old friend, impressario “Delly” Delacorte, to be the featured singer for a doctor’s orchestra in which Linc plays the oboe, and pretends not to care when the flustered Linc introduces her to Agnes. A few days later, Ina lets herself into their old apartment while Linc is showering. He tries to make her leave, because his older brother Chris, a toy manufacturer who has always been attracted to Ina, and Agnes will soon arrive for drinks, but just as Linc grabs Ina’s arm to throw her out, Chris and Agnes come in. Although annoyed, Agnes accepts Linc’s explanation of what happened.