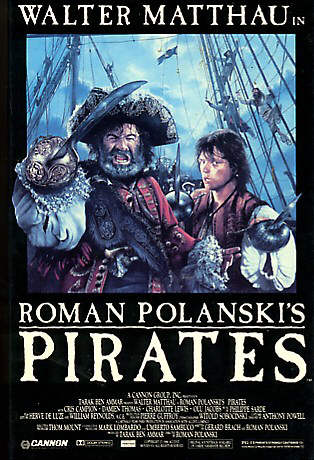 IMDb REVIEW
Directed by Roman Polanski, here comes the tale of Captain Thomas Bartholomew Red, one of the most feared pirates on the Spanish main, and his French swashbuckling sidekick, “The Frog” (Cris Campion). Stranded at sea, they are saved by a Spanish galleon. They immediately set their goal to commandeer the ship and steal the aztec golden throne it is carrying back to Spain.

A huge commercial and critical flop at the time of its release, “Pirates”‘s reputation with film critics has not grown other the year. It is still considered a cinematic disgrace on Polanski’s resume, exhibit A along with “Cutthroat Island” anytime a terrible god awful pirate movie needs to be mentioned. This has always puzzled me as this is definitely one of the funnier movies I have ever seen and a personal favorite.

“Pirates” is the equivalent for pirate movies of the Italian western comedies of the 70s (“My Name is Nobody”, “They Call Me Trinity”). The rule of the genre are respected but the overall tone is clearly parodic with over-the-top characters and slapstick humor. The story is told from the point of view of characters with rather shady moral standards and whose main motivation are far more material and earthly than your traditional movie heroes. Everything and everybody is a little more dirtier and sweater than in your traditional Hollywood fare. 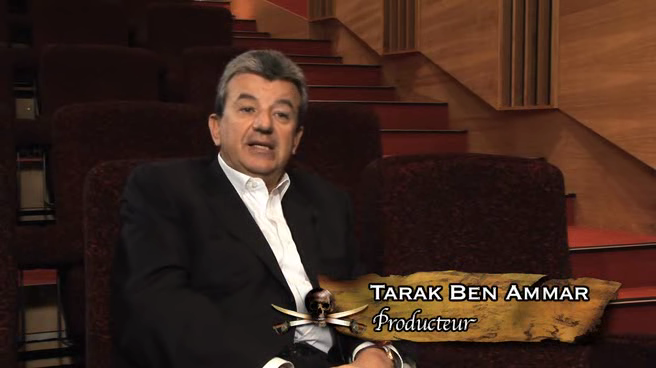 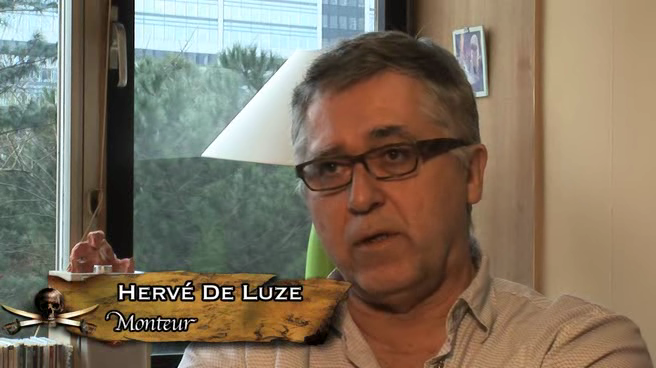 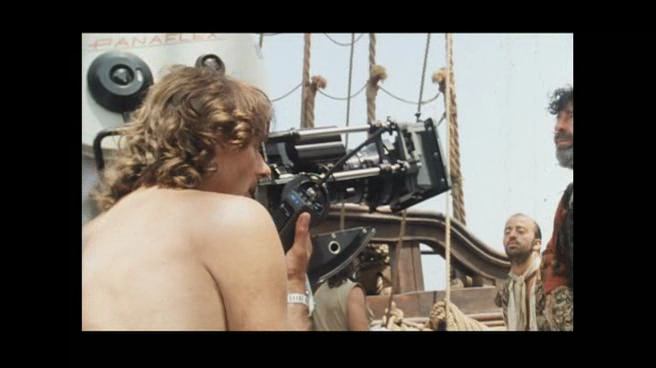