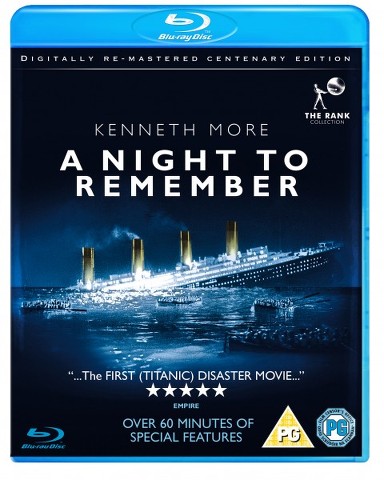 Quote:
Director Roy Ward Maker, and his producer, William MacQuitty, have done a sterling job in putting the tragic sinking of the Titanic in 1912 on the screen with an impressive, almost documentary flavour. With around 200 speaking roles in the film, few of the actors are given much chance to develop as characters. Even leading player Kenneth More, is merely part of a team. The ship itself is the star.

The story tells how the Titanic widely regarded as unsinkable, set out on her maiden voyage bound for the United States on the night of the 14th April, 1912, and how she struck an iceberg and sank – in less than three hours – with the loss of 1,302 drowned, and only 705 survivors.

The errors and confusion which played a part in the drama are brought out with no whitewashing. Technically director Roy Baker does a superb job under difficult circumstances, with special mention for the lifeboat scenes which were expertly done. Eric Ambler’s screenplay (from Walter Lord’s book) brings out how some people kept their heads, and others became cowards.

This is the best version of all Titanic films, probably also the most faithfull to the facts, thoroughly recommended to all. 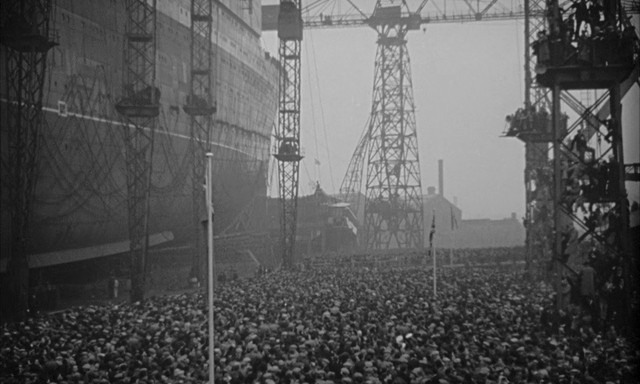 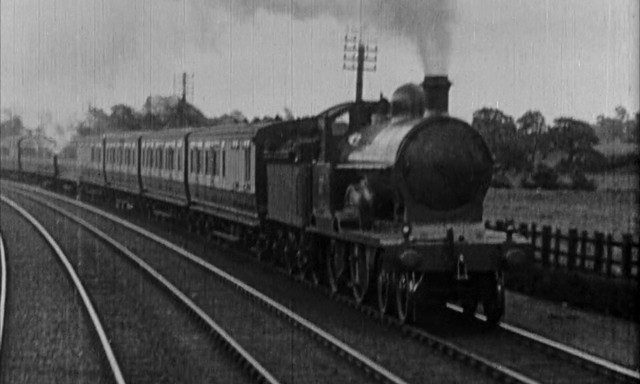 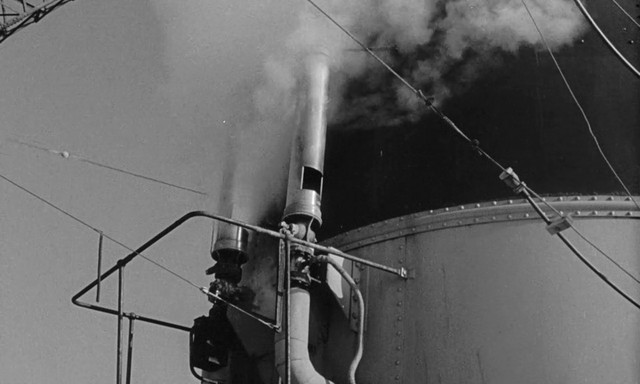 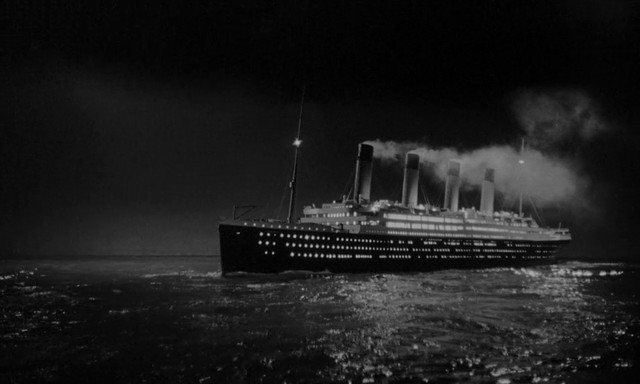 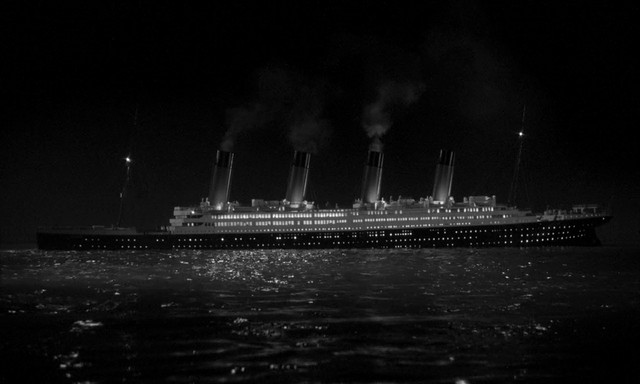 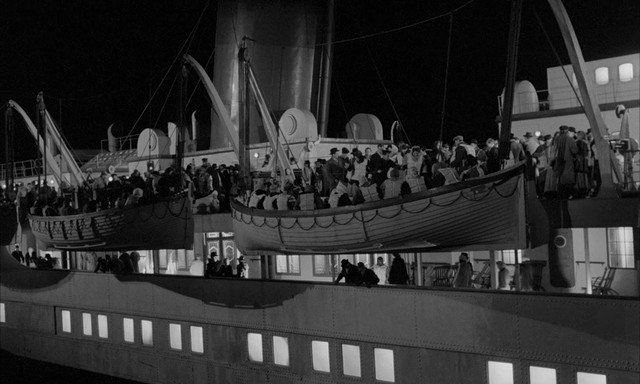