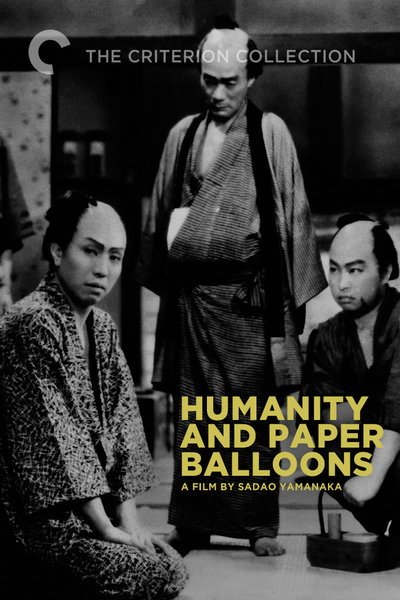 Widely regarded as Yamanaka’s greatest achievement, Humanity & Paper Balloons was, tragically, his last film and only one of three that survive today. 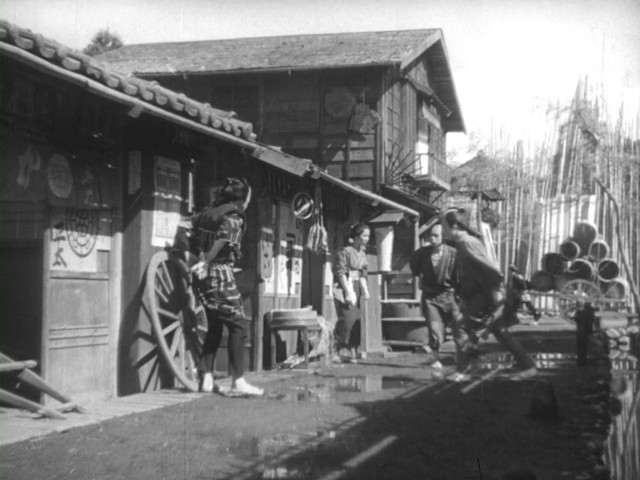 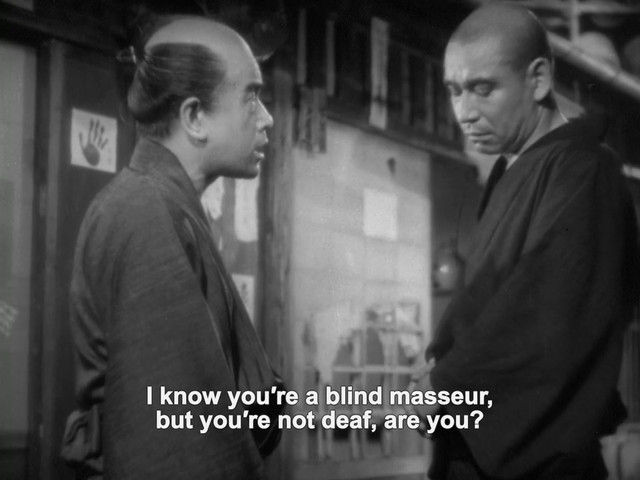 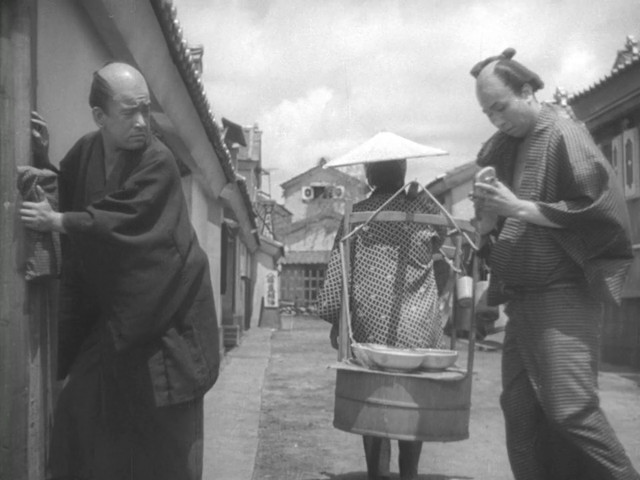 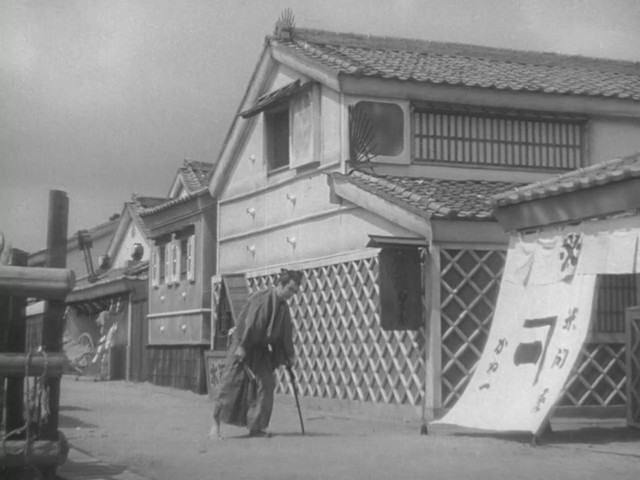 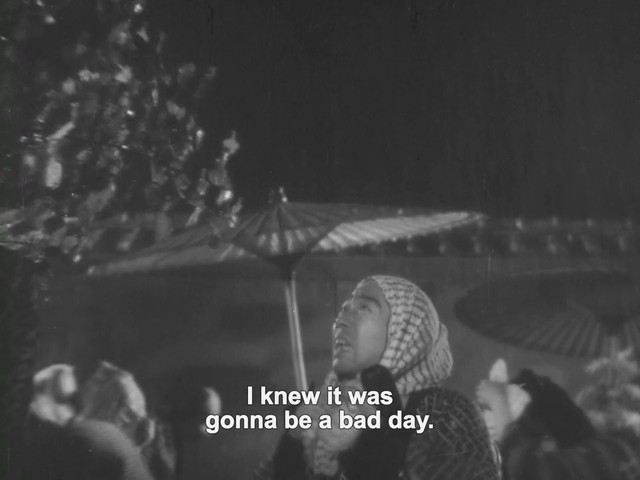 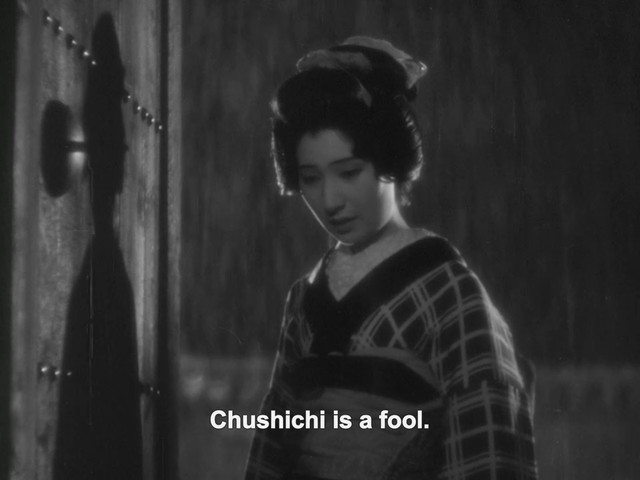