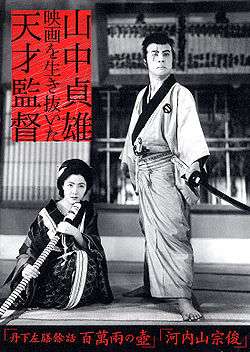 Tange Sazen is the story of a one eyed one armed swordsman his nagging wife and an orpan who upsets their routine while clutching a ceramic pot worth one million ryo. We know the value of that pot, but none of the film’s characters know that which sets into motion some great sight gags and wonderful bits of action. First conceived as a series of films in 1927 this film has not been seen since 1935, and the wait has been certainly worth it. Gorgeous scenery, fabulous costumes, quick comic pacing and enough action to keep you interested this film hopefully is the first of a new series. Clear English subtitles allow the viewer to be caught up in the daily lives of this family, and the constant bickering of the wife who is not sure about the orphan, and that pot. A subtle comic masterpiece! 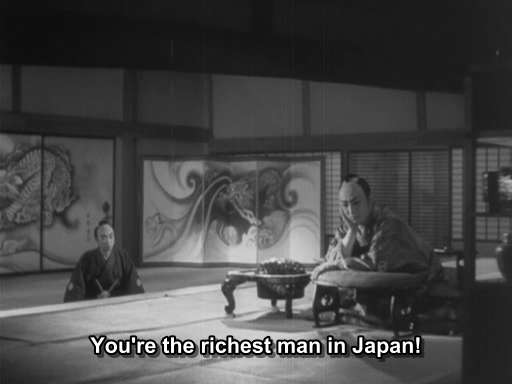 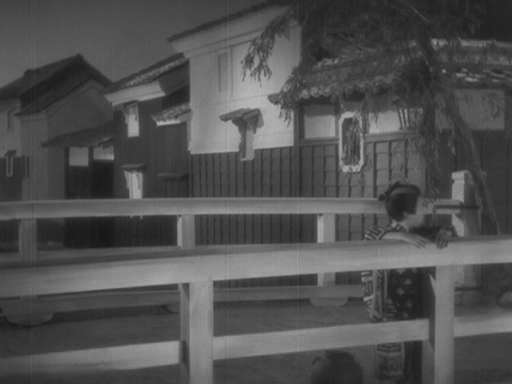