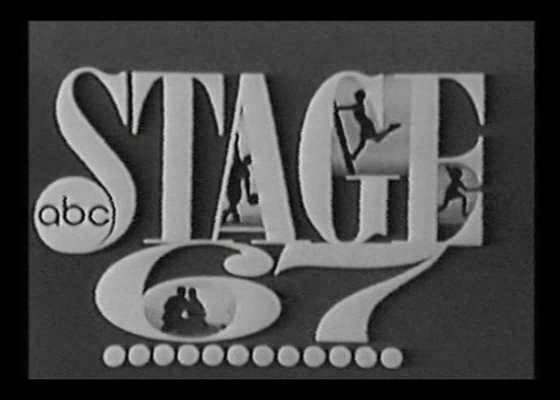 Jason Robards and Olivia DeHavilland star in this 1966 TV play written and directed by Sam Peckinpah. 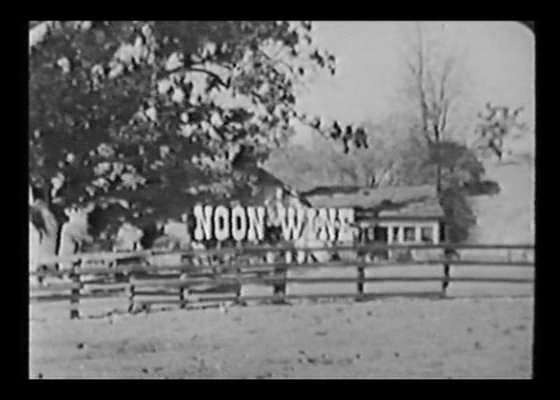 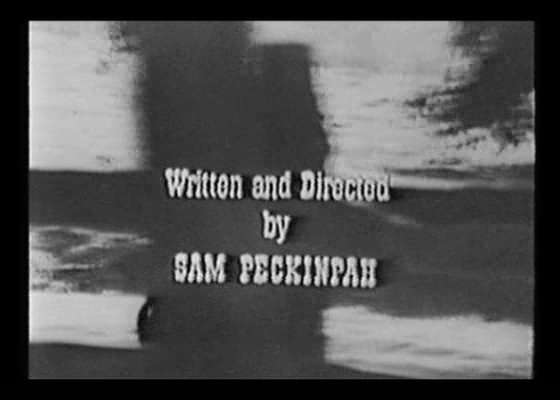 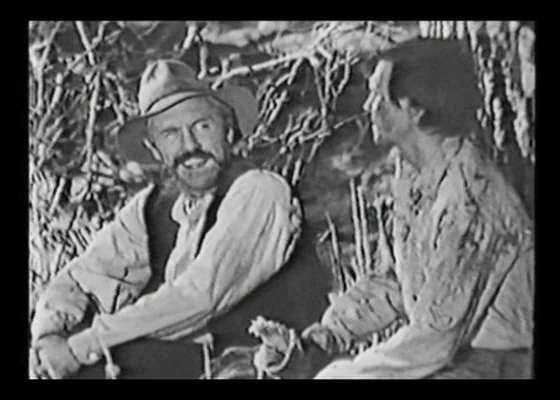 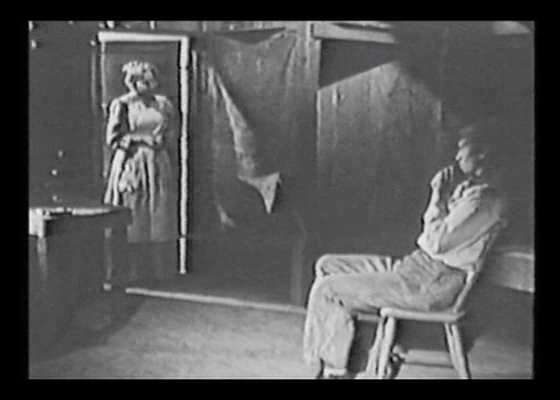 Here’s what IMDB has to say (No Spoilers):

This was an excellent adaptation of the Katherine Ann Porter short story. It was perfect for the old anthology format. I saw this at the Museum of Television and Radio in New York. It concerns a farm couple and a murder, won’t say much more than that or might ruin the plot. But Jason Robards was excellent as always in the role of a rough farmer who makes a mistake and tries to right it. And then there was Olivia de Havilland in one of her last real starring roles, and her first role on television. It is too bad she did not accept more roles in television around this time. She is Robard’s wife, a former school teacher in one is essentially a loveless marriage that she has resigned herself to due to duty to marriage and her children. It is a great performance of hers, one of her best in television that ranks with her roles in Roots and Anastasia in her ability to touch your emotions. See this one if you ever get the chance! A real treat for de Havilland fans. 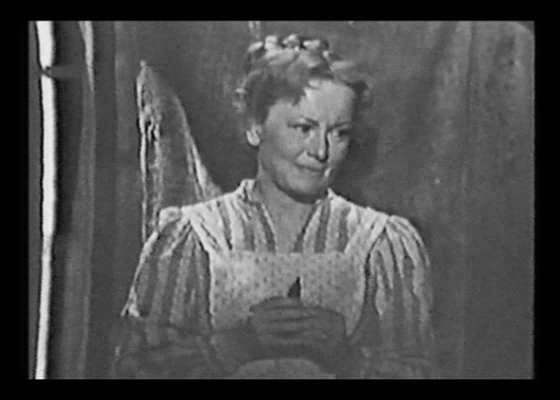 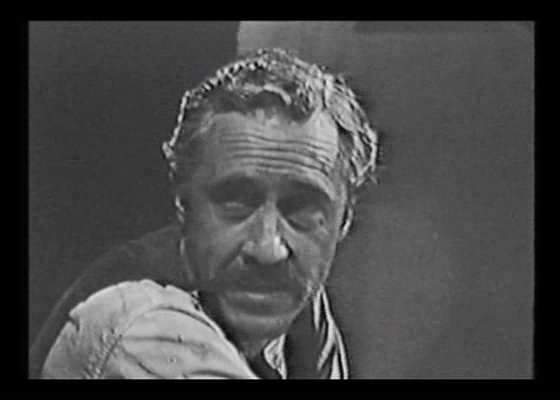 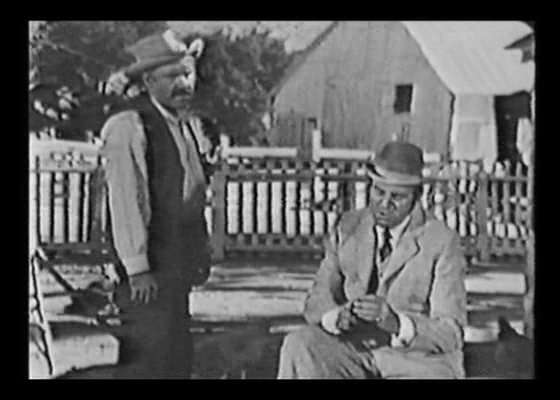 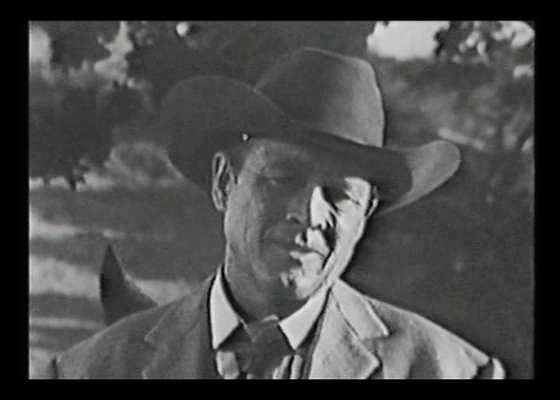 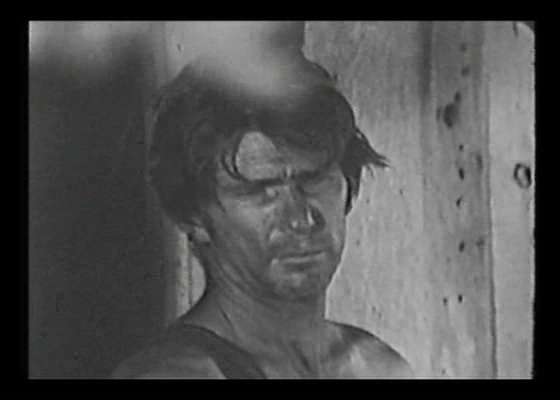