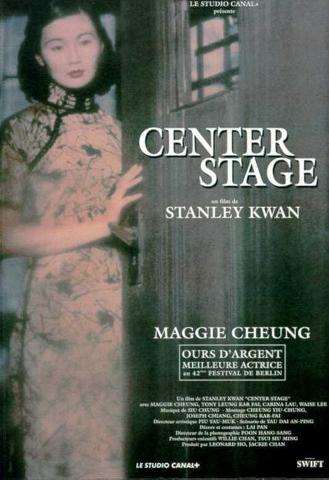 *** This review may contain spoilers ***
I don’t mean to say anything other than the title chosen. Ms. Ruan is a typical Chinese woman, who believes her innocence would never be questioned, in real life and in the movie. When she finally became a movie star, she kind of lost and still hoped she could stick to an elementary sort of love. The fact is she could never return and no one would stay the same.

The movie did a wonderful job in comparing two different eras. Maggie, the actress who suffered a lot in real life, matched Ms. Ruan’s character very well. The history here seemed too convoluted and trivial, if not meaningless, to many westerners. But as a Chinese, I appreciate every delicate piece in the movie. I still remember the famous saying from one of the greatest Chinese poets — Qu Yuan.

With wind blowing, I march into peace of death.

That’s the kind of thought in Ms. Ruan’s last minute. And the sheer beauty there is quite different from Japanese, Korean or any other oriental culture. That’s Chinese. I call it non-extreme idealism, if still you think it is idealism. 🙂 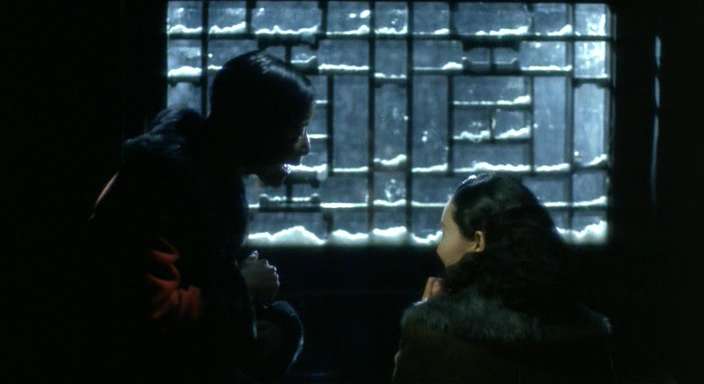 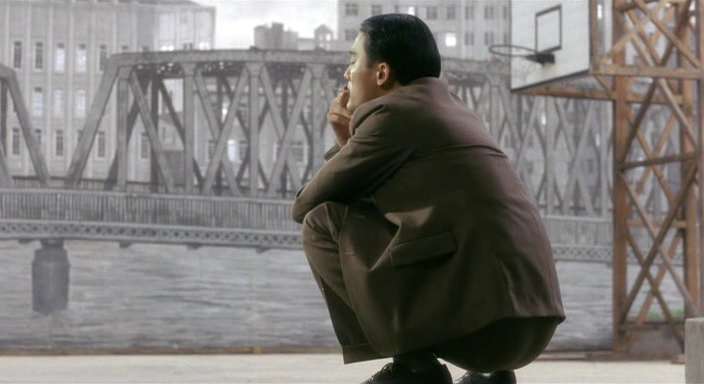 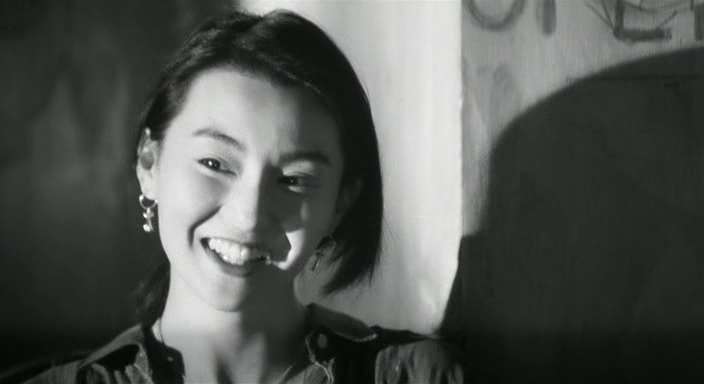 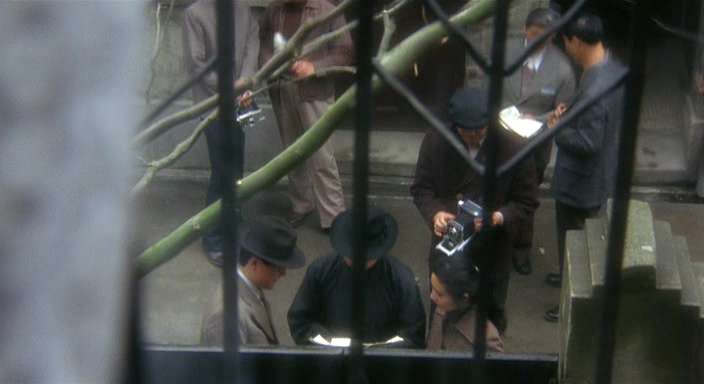 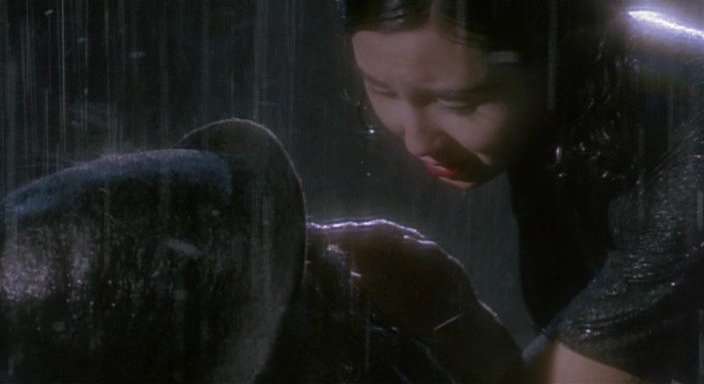