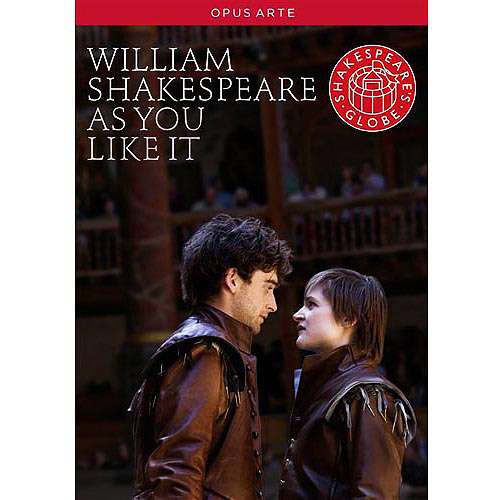 The idea of As You Like It is often far more beguiling than the on-stage reality. Not here. Thea Sharrock serves it up exactly as I like it: a production of such sweet humour and wit that you find yourself surrendering to it just as Rosalind allows herself to surrender to love. Sharrock uses the Globe space to terrific effect, whether it is in the staging of the wrestling match, which spills out into the yard (Jack Laskey’s Orlando is an opportunistic winner who isn’t afraid to fight a little dirty), or the blizzard of love letters that falls from the roof. She has conjured a world where love really does change everything.

Naomi Frederick’s superb Rosalind is a woman of wit and intelligence; her self-knowledge grows into a wider knowledge of the world and the human heart as she is surprised by love and seeks exile in the Forest of Arden dressed as a boy. There is a growing physical abandon in Frederick’s performance as she lets love in. Watching her makes you feel a little giddy.

Laskey’s Orlando is equally bewitched, bothered and bewildered, and the playfulness between the two is a pleasure, particularly in the moment when Orlando realises that Ganymede is Rosalind. There is great support, too, from Laura Rogers as Celia, Dominic Rowan as a funny Touchstone whose own journey of self-discovery is moving, and Tim McMullan, who makes Jaques both comic and heartbreaking. 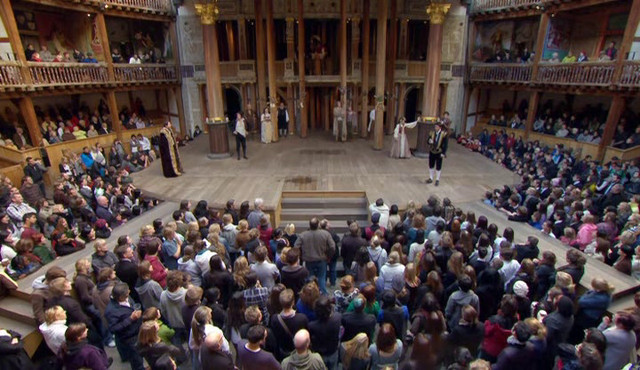 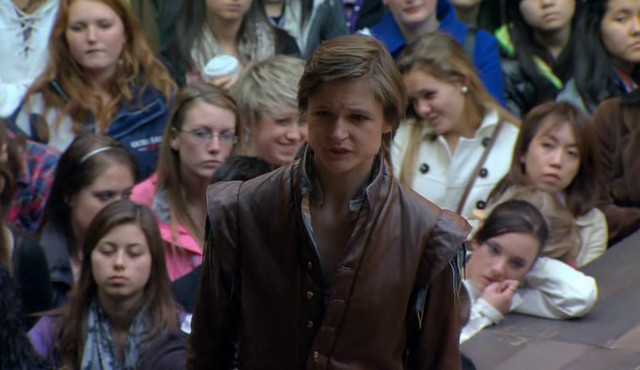 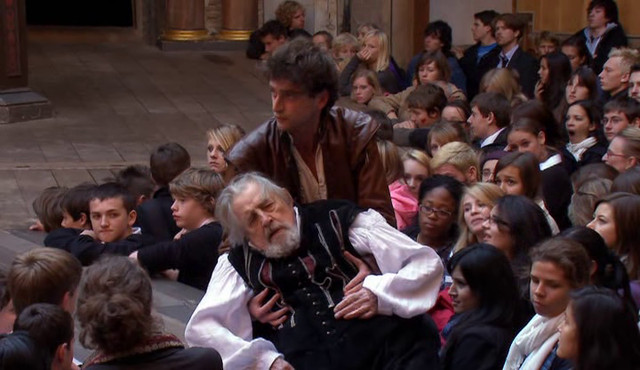 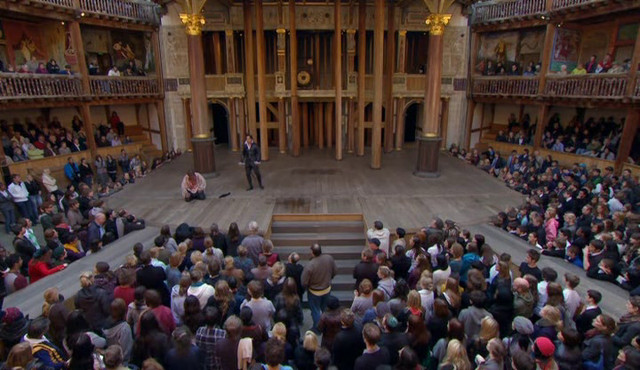 Previous: Audrius Stonys – Woman and the Glacier (2016)
Next: Sandra Sciberras – The Caterpillar Wish (2006)