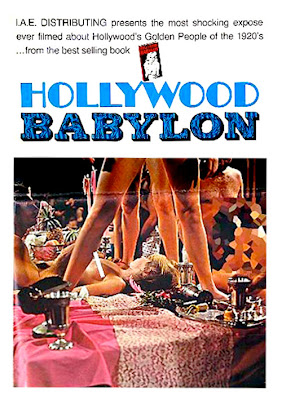 Packaging Copy:
” One wonders what Kenneth Anger thought of this cheapjack (and by the looks of it, wholly unauthorized) bastardization of his famous tome, if indeed he’s even aware that it exists. Hollywood Babylon follows the path of Anger’s book almost to the letter, with each “chapter” taking the form of a staged vignette, and tied together by tinted newsreel footage and old silent film clips.

The most outrageous reenactment depicts the love triangle between William Randolph Hearst (JIM GENTRY), Marion Davies, and Charlie Chaplin. No names are ever mentioned, and all the events are only “alleged” to have happened, but mention is made of Chaplin’s rumored “organs of equine proportions.” We see Hearst killing producer Thomas Ince aboard his ship, then manipulating the newspapers so they all report Ince’s death as acute indigestion!

Other sights for you to savor include: Charlie Chaplin trying to convince his sixteen year-old wife (SUZANNE FIELDS) of the joys of fellatio; Clara Bow taking on the members of a football team (“the traffic through her bed could be compared to today’s freeways at rush hour”); Eric Von Stroheim filming one of his “orgiastic classics” and enjoying a gal getting whipped at his home; and SANDI CAREY as one of Miss Digart’s many lesbian lovers, known as “the Gillette Blades for their double-edged diversions.” Highly recommended for both film historians and perverts alike. From a 35mm tarnished-in-tinseltown print.” — John Harrison 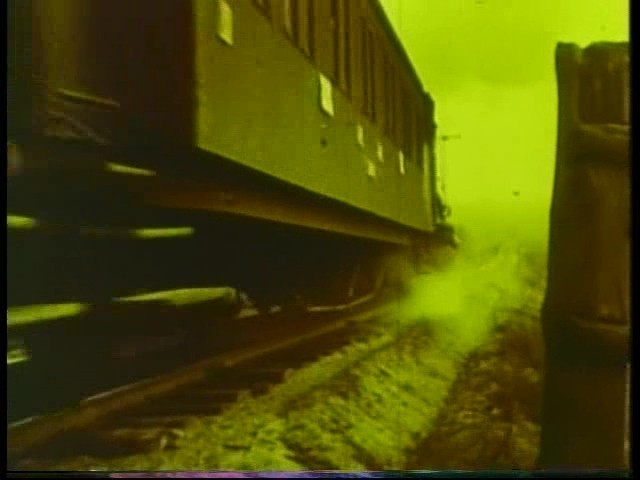 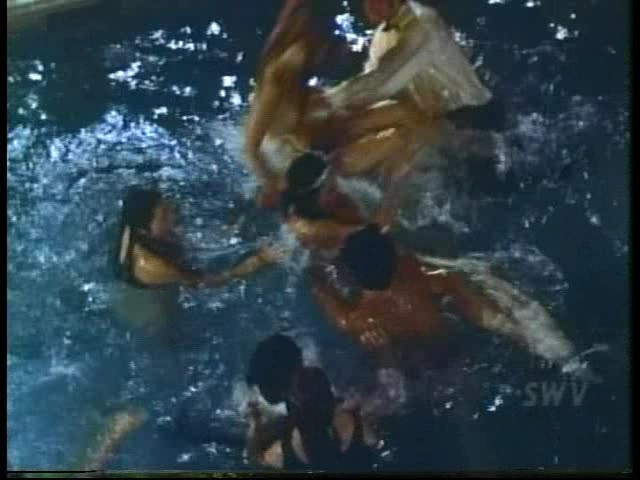 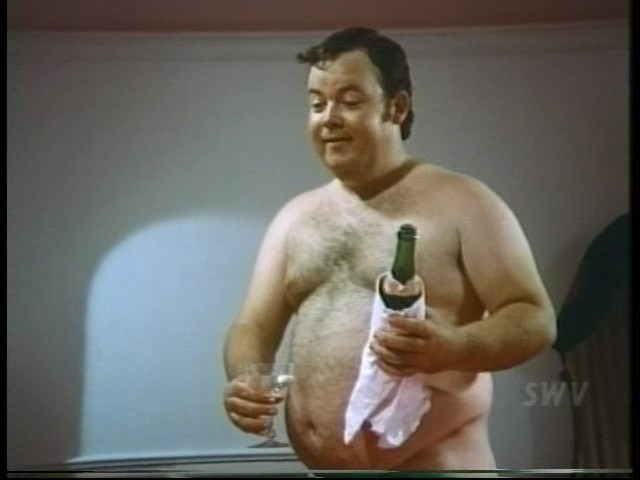 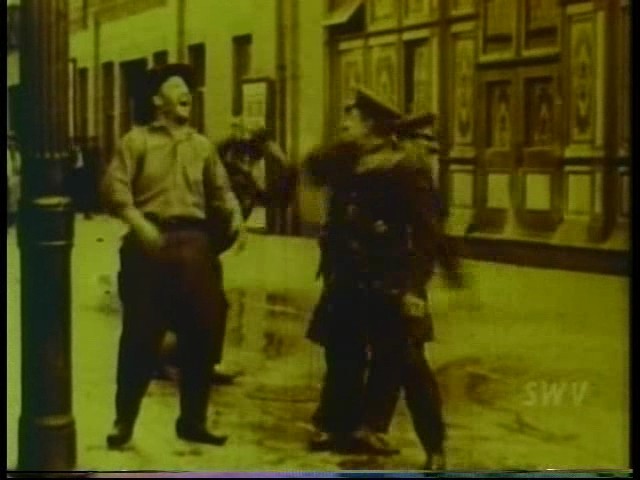 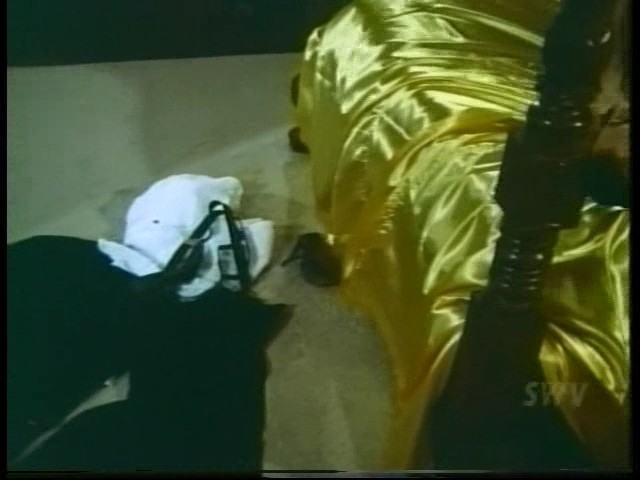 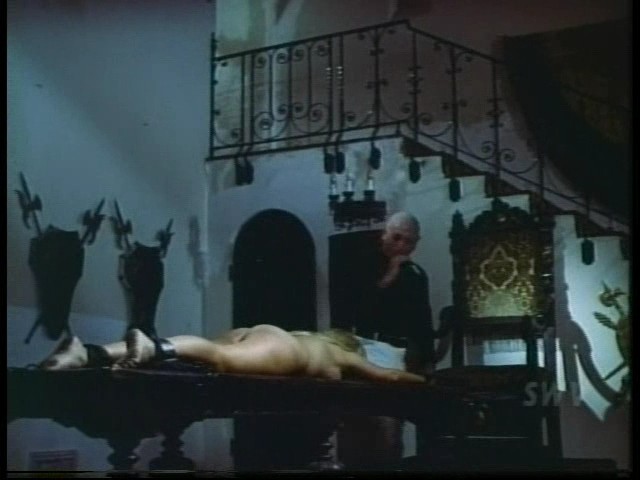