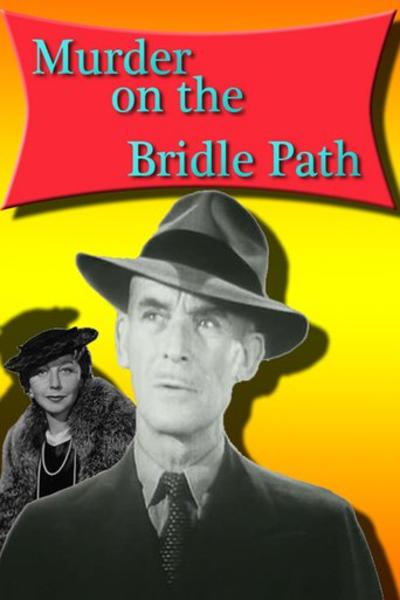 From TCM:
When the body of Violet Feverel, who had taken her horse for an evening ride, is discovered in Central Park, Inspector Oscar Piper of the New York police arrives at the crime scene and is joined by his friend, amateur detective and schoolteacher Hildegarde Withers. After Hildegarde locates Violet’s horse and bloodied saddle, Oscar concludes that she was murdered and begins to question suspects, including Latigo Wells, the manager of Violet’s stable. Confronted by Oscar’s suspicions, Wells reveals that Violet had quarreled with Eddie Fry, her sister Barbara Foley’s boyfriend, just before the murder. Hildegarde then finds out from High Pockets, a stable employee, that Violet also had quarreled with Wells just before her death. At Violet’s apartment, Oscar and Hildegarde discover Eddie and Barbara hastily packing and question them. The young couple, who had become engaged in spite of Violet’s objections, defend their innocence and cast suspicion on Don Gregg, Violet’s ex-husband, whom Violet had jailed for nonpayment of alimony.

Oscar and Hildegarde show up at Gregg’s Long Island mansion, where they discover Don’s sickly father Patrick unconscious. Later, while the old man sleeps, Hildegarde inspects his pants’s pockets, finds a handwritten receipt for Don’s alimony payments and deduces that Patrick gambled on horse races. Still suspicious of Don, Oscar calls the jail and learns that he had been released the night of the murder with a forged court order. After Don is arrested for the murder, Oscar and Hildegarde discover that the forger is not Don, but the same person who wrote the alimony receipt. Oscar and Hildegarde return to the Gregg mansion and find Patrick dead, an apparent victim of a heart attack. On a hunch, Hildegarde begins to snoop in the room of Chris Thomas, the butler, and soon stumbles on the gun that killed Violet. During her inspection, Thomas catches Hildegarde and reveals that he killed both Violet and Patrick. Patrick, whose horse had crippled Thomas’ son Joey as a boy, had used all of Thomas’ savings to pay off Violet’s alimony instead of betting the money on a longshot, which if it had won, would have paid for an operation for Joey. Intent on killing Don as well, Thomas also forged the court order. Before a crazed Thomas harms Hildegarde, Oscar rushes in and saves her, then arrests the killer. 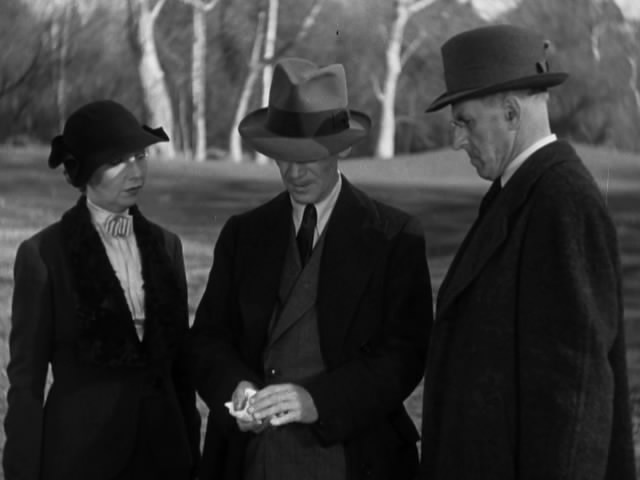 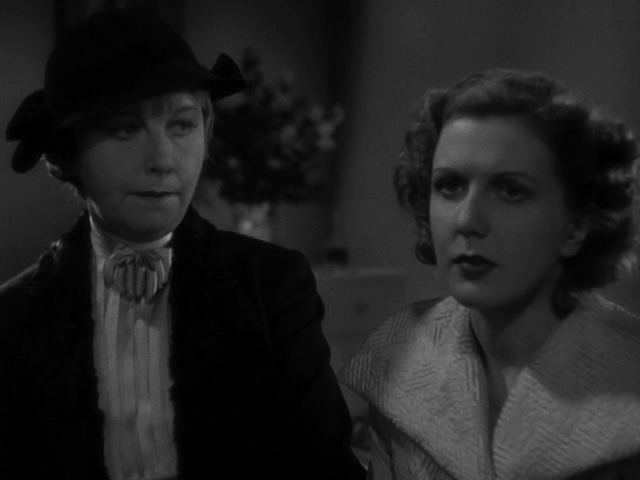 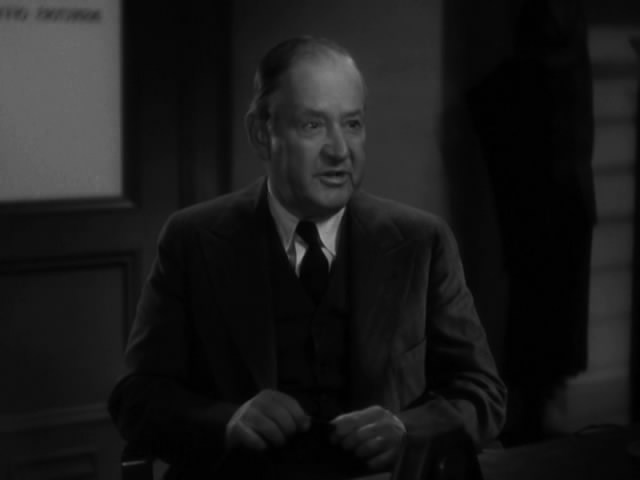 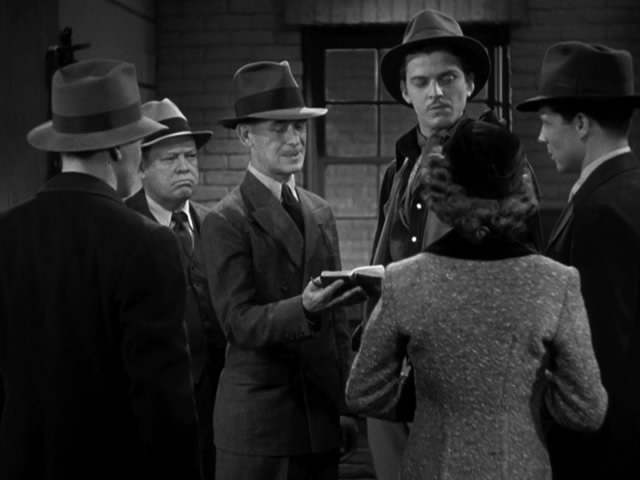