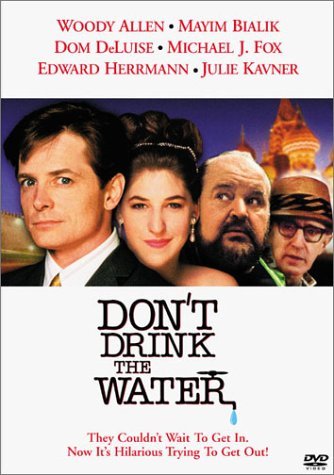 The second film to be made from Woody Allen’s successful stage comedy (following a 1969 feature starring Jackie Gleason), Don’t Drink the Water is a made-for-television adaptation directed by and starring Allen himself. The fish-out-of-water premise remains the same: Allen plays Walter Hollander, a caterer from New Jersey who takes his family on vacation to a fictional Eastern European country. The trip turns sour when, thanks to a series of misunderstandings involving some inopportune snapshots, they are accused of espionage. The family goes on the run, taking refuge in the American Embassy. There, with the help of a wily young diplomat, they try to figure out a way to return to America without sparking an international incident. Though this version is set 25 years later than the original film, the changes are mostly cosmetic: the visual style is hand-held and more frantic, and the script replaces numerous references to the Cold War with a few glancing nods to present-day politics. Another notable change, the addition of an opening montage parodying newsreels, was reportedly the result of network pressure after Allen’s initial cut proved too short for the planned time slot. 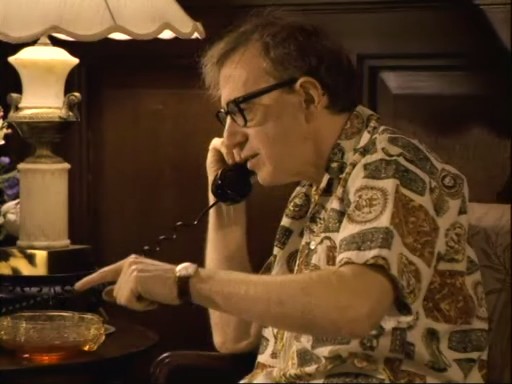 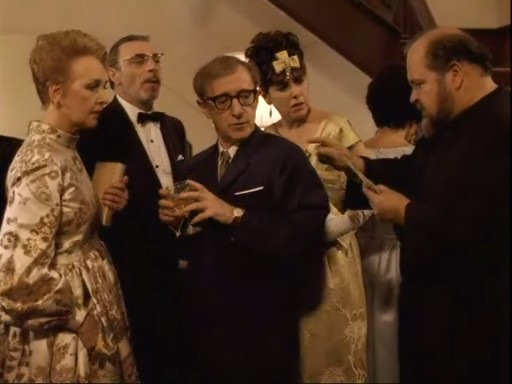 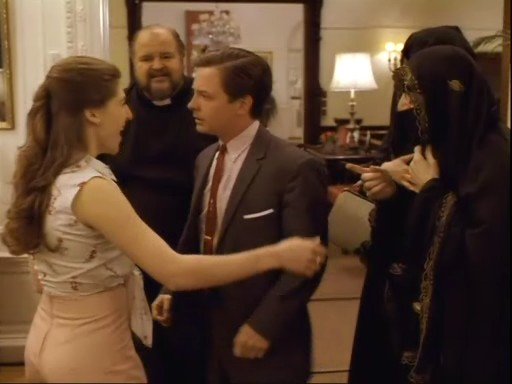