During the summary trial that he and his wife were submitted to, Nicolae Ceausescu is reviewing his long reign in power: 1965-1989. It is an historical tableau that in its scope resembles American film frescos such as those dedicated to the Vietnam War. 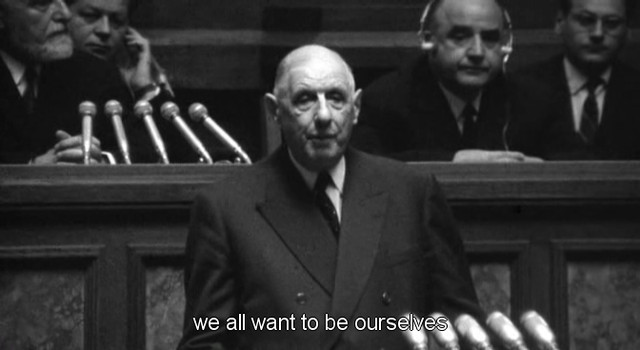 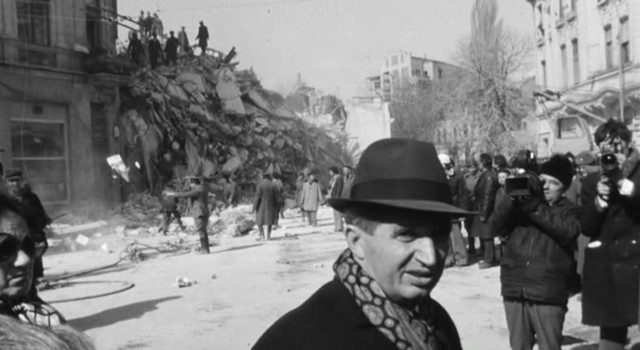 It’s impossible that “The Autobiography of Nicolae Ceausescu” is the monument that the former Romanian dictator would have produced in his own honor. Among other things, it has an unhappy ending, at least for him and his wife, Elena, who were executed on Christmas Day, 1989. Yet in many respects Ceausescu turns out to be as much the author of this brilliant documentary as the director, Andrei Ujica, who waded through more than 1,000 hours of filmed state propaganda, official news reports and home movies to create a cinematic tour de force that tracks the rise, reign and grim fall of its subject. 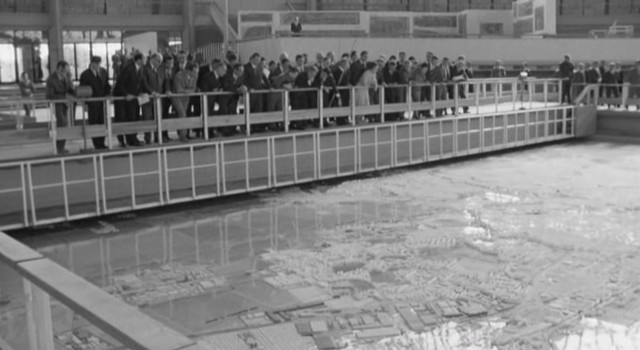 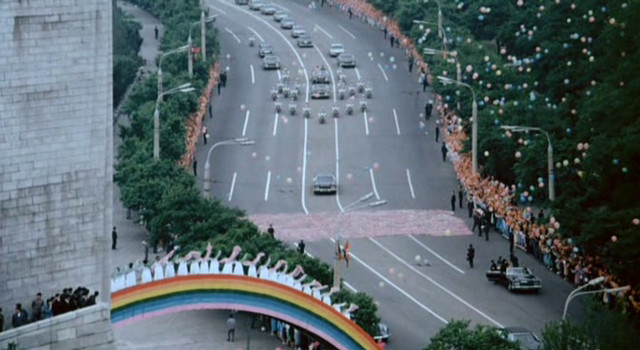 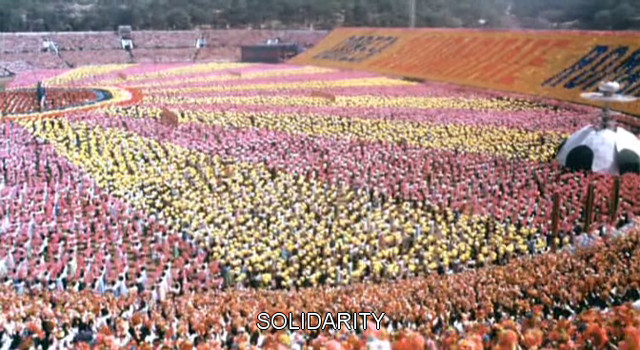