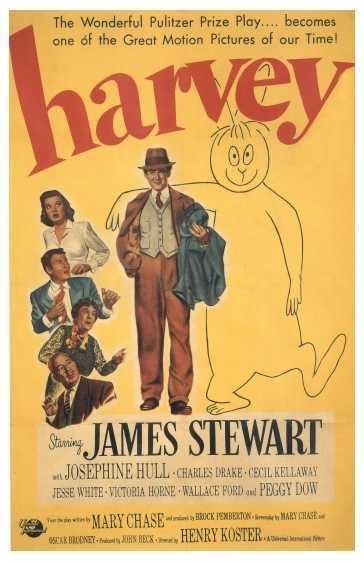 synopsis
This whimsical fantasy about a local drunk’s 6′ 3 1/2″ imaginary rabbit pal was a smash hit (and a Pulitzer Prize winner) on Broadway and was then adapted into this likeable farce that’s also an allegory about tolerance. James Stewart stars as Elwood P. Dowd, a wealthy tippler whose sunny philosophy and inebriated antics are tolerated by most of the citizenry. That is, until Elwood begins claiming that he sees a “pooka” (a mischievous Irish spirit), which has taken the form of a man-sized bunny named Harvey. Although everyone is certain that Elwood has finally lost his mind, Harvey’s presence begins to have magically positive effects on the townsfolk, with the exception of Elwood’s own sister Veta (Josephine Hull), who, ironically, can also occasionally see Harvey. A snooty socialite, Veta is determined to marry off her daughter, Myrtle (Victoria Horne), to somebody equally respectable, and Elwood’s lunacy is interfering. When Veta attempts to have Elwood committed to an insane asylum, however, the result is that she is accidentally admitted instead of her brother. Then the institution’s director, Dr. Chumley (Cecil Kellaway), begins seeing Harvey, too. Hull, who reprised her part from the stage production, won an Oscar and a Golden Globe.by Karl Williams 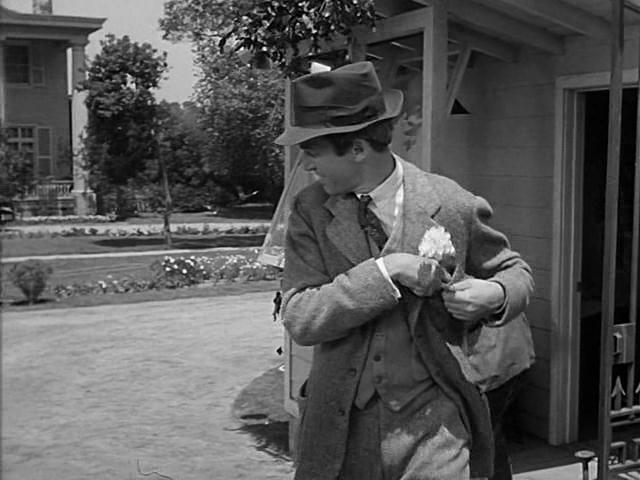 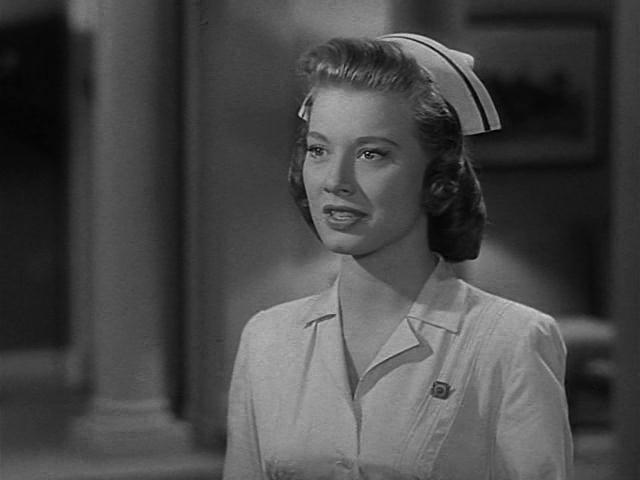 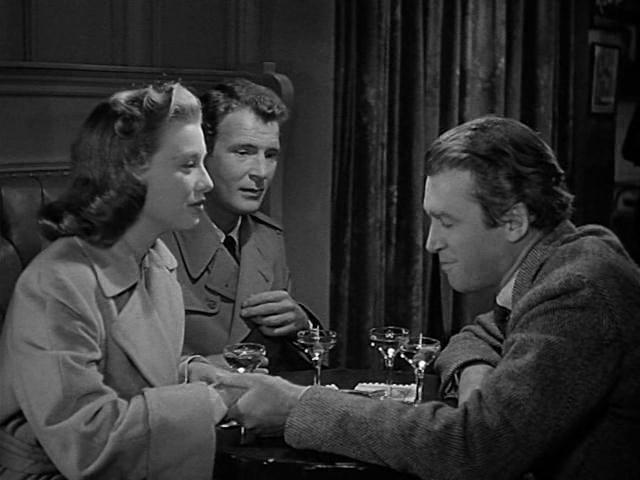 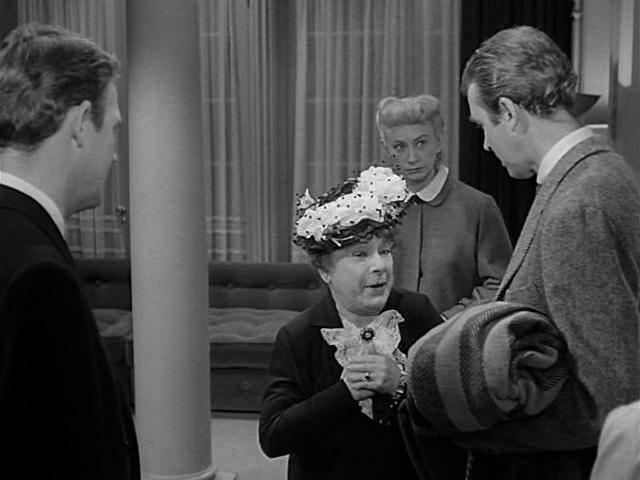