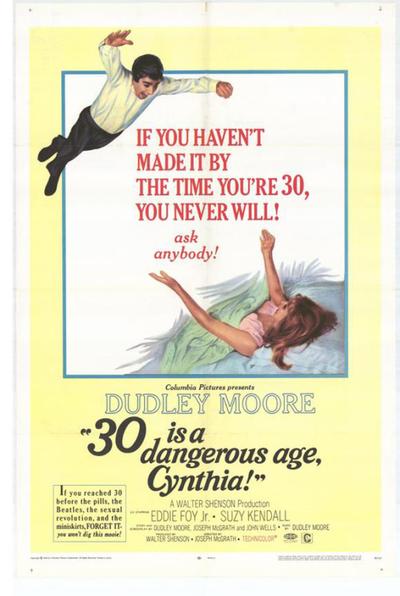 Plot: Rupert Street, a piano player and composer, decides to write a musical and marry before he reaches his thirtieth birthday. One minor problem: he’ll be 30 in six weeks… Written by Homme A. Piest

British musician/composer Rupert Street is turning thirty on September 13th, six weeks away. He sees turning thirty as a milestone which will define the success or failure of his life. As such, he plans to write a stage musical by then, even signing a contract with his agent Oscar to hire the necessary crew to stage it by his birthday. The other goal for his thirtieth birthday is to get married, despite having no potential “Mrs. Street” in his life. He is hoping that it will be Louise Hammond, a young woman who has just moved into the same rooming house in which he lives. His hope is despite Louise already having a boyfriend named Paul and she stating early in their meeting that she has no intention of getting married. As Rupert pursues both his six week goals, they seem incompatible as he needs to spend quality time on both to get both. But things change closer to September 13th when reaching one goal seem predicated on achieving the other. Written by Huggo 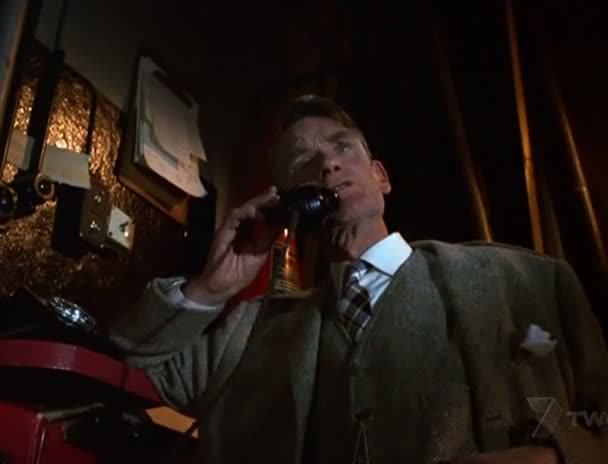 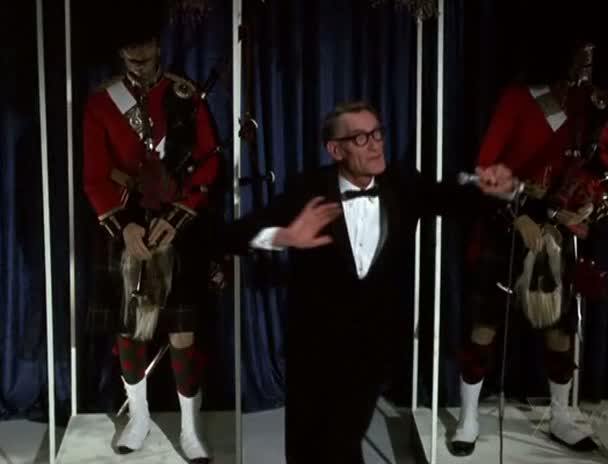 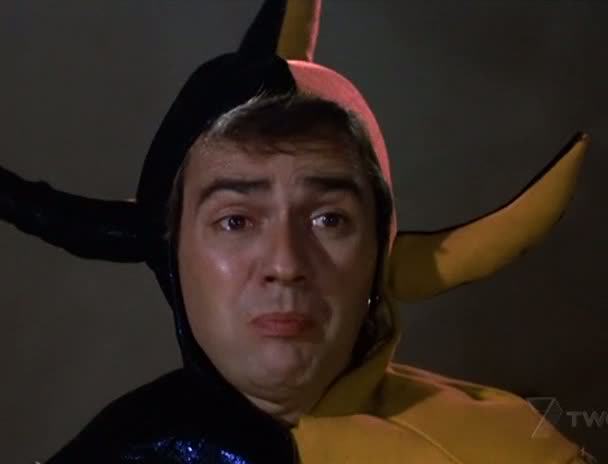 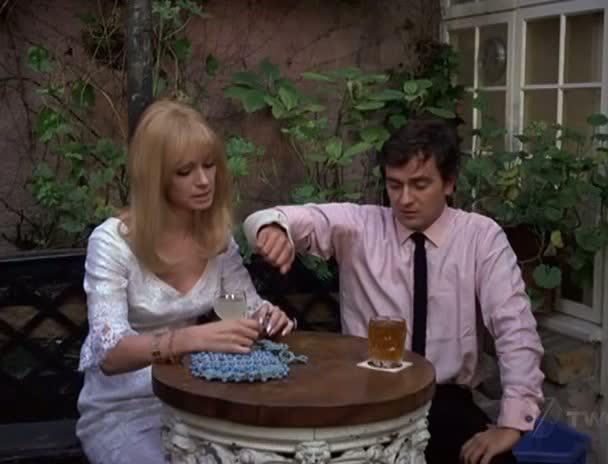 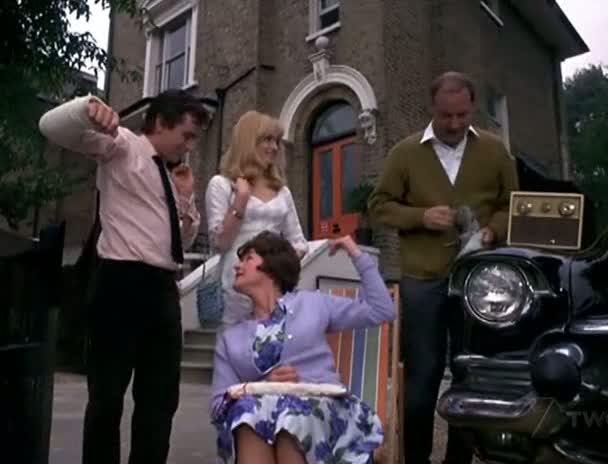 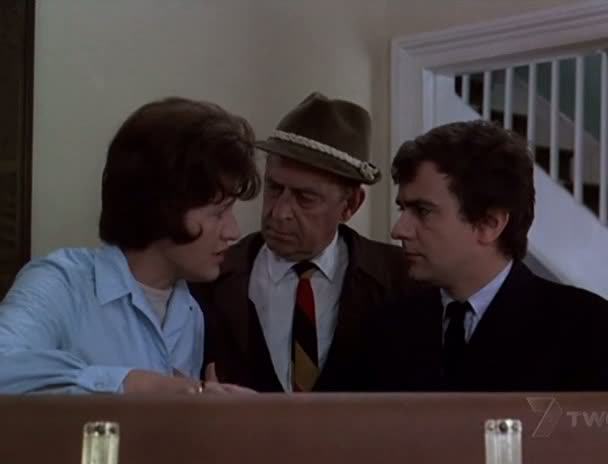