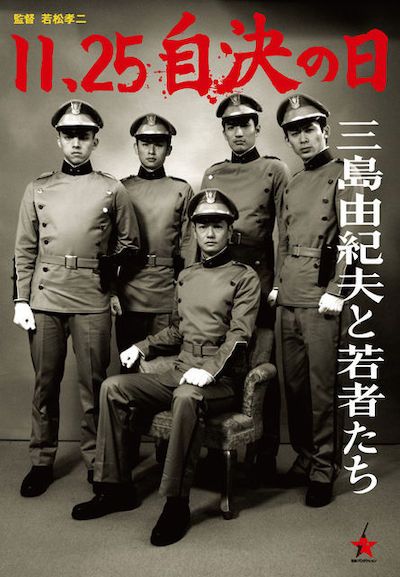 On November 25th 1970, a man committed ritual suicide inside the Tokyo headquarters of the Japanese Ministry of Defence, leaving behind a legacy of masterpieces and a controversy that echoes to this day. The man was Yukio Mishima, one of Japan’s greatest and most celebrated novelists. With four members of his own private army – the Tatenokai – Mishima had taken the commandant hostage and called upon the assembled military outside the Ministry to overthrow their society and restore the powers of the Emperor. When the soldiers mocked and jeered Mishima, he cut short his speech and withdrew to the commandant’s office where he committed seppuku – the samurai warrior’s death – tearing open his belly with a ceremonial knife before being beheaded by one of his colleagues. What was Mishima truly trying to express through his actions? And what did he witness during his final moments? 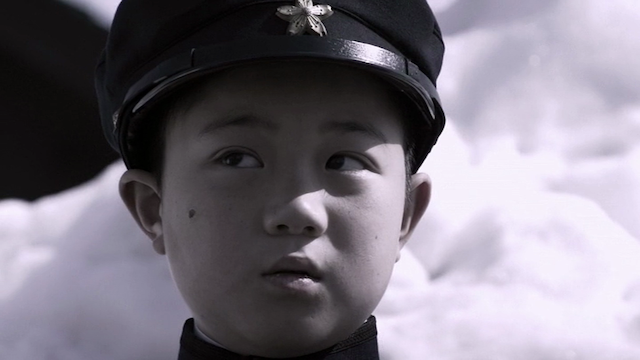 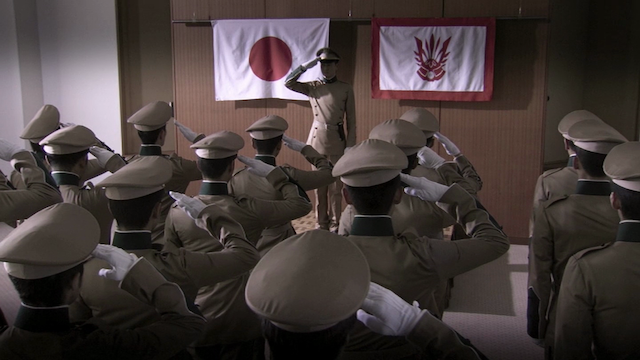