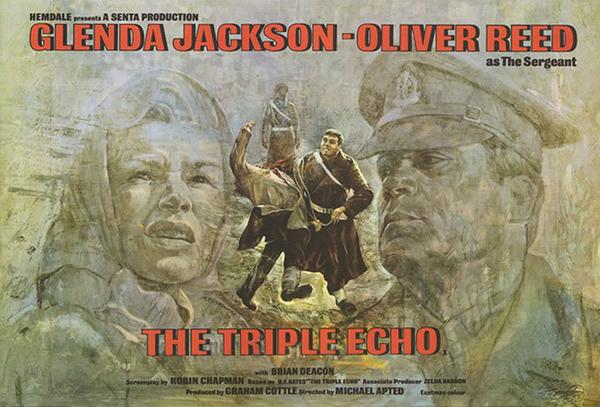 Adapted from a novel by HE Bates (The Purple Plain, The Darling Buds of May, My Uncle Silas, Love for Lydia) and set in an isolated Wiltshire farm in 1942.
Alice has been living alone in the country, since her husband was taken prisoner by the Japanese a half-year earlier. One day a young soldier, Barton, comes along and during a tender moment she invites him in for tea. When time comes for Barton to rejoin his regiment, he decides to go AWOL and stay with Alice. So as not to be discovered he starts donning female clothes. Just as Barton is becoming tired of his equivocal role, a stray tank comes rolling down the hill with a sergeant in it. Next day he’s back again, trying to catch a glimpse of Barton, whom he believes to be Alice’s sister.