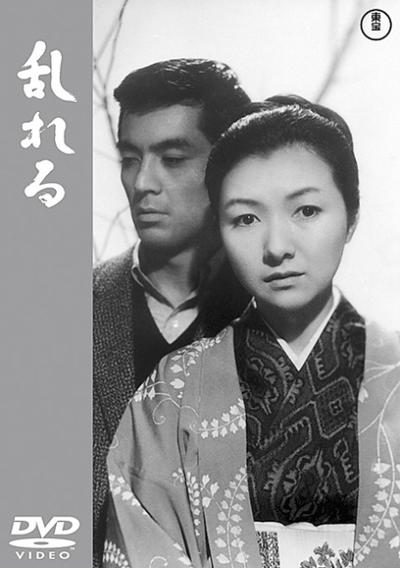 Slant Magazine wrote:
At first, Yearning appears to be a typically late-Narusian offering, a low-key and observational drama that obsessively details Reiko’s day-to-day routines. In addition to keeping her small business afloat, Reiko must deal with her meddling in-laws, who have their minds set on selling the grocery store, and also attend to Koji, who inexplicably indulges in a rebellious cycle of petty crime and violence. One of Naruse’s great talents is in making the mundane mysterious so when Koji declares, seemingly out of nowhere, that he’s been in love with Reiko for years, it takes more than a few moments to acclimate to the film’s suddenly malleable emotional terrain, even though, in retrospect, it makes perfect psychological sense. It’s a shock to witness how charged and raw the duo become after Koji’s admission, and Naruse’s camera, under the guiding eye of cinematographer Jun Yasumoto, never blinks, maintaining a harsh, voyeuristic presence as the characters move, like increasingly frenzied celestial bodies, through a space made unfamiliar because of a naked confessional moment.

Jonathan Rosenbaum wrote:
The film clarifies why Akira Kurosawa, Kenji Mizoguchi, and Yasujiro Ozu are all better known than Naruse: his turf is the lower middle class, and his chronically unfulfilled characters are typically unexceptional. Yet one can’t predict what any of them will do from one moment to the next, and despite the seeming simplicity of this tragic story, its psychological complexity is bottomless. No less remarkable are the abrupt, unsentimental editing and the remarkable mise en scene (in black-and-white ‘Scope), which shows the characters’ increasing entrapment even as it moves from claustrophobic interiors to scenic wide-open spaces.