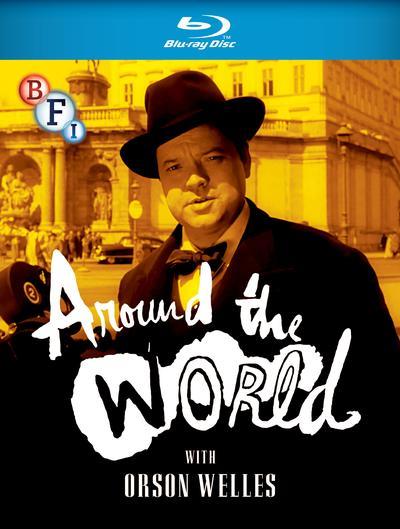 Sean Axmaker, Keyframe wrote:
When handed the raw materials from an unfinished documentary about Elmyr de Hory, an art forger whose life was being written up by biographer Clifford Irving, Orson Welles took the opportunity to make something far beyond the concept of the traditional documentary. F for Fake has been called the Orson Welles’ first essay film, a true enough statement if you limit the accounting to feature films, but he had been doing short-form non-fiction since 1955, when he made Around the World with Orson Welles (a.k.a. Around the World) for British television.

It was ostensibly a series of travelogues, shot on location with Welles as tour guide, host, and narrator. Welles himself described them as “all sort of home movies—a vacation documented…,” but these are sort of home movies that only Welles could make. They are built on Welles’s public persona as much as on his directorial personality. He is “as always, obediently yours,” the worldly yet personable host who casts a spell with his voice, disarms with a boyish grin and invites the audience into his confidence as he tosses out cultural observations and historical asides.

Twenty-six episodes were commissioned. Six were shot, in Vienna, Lurs, Madrid, London, Saint-German-des-Pres in Paris and the Basque Country along the border of Spain and France. Welles pieced them together like jigsaw puzzles in which only he knew what the finished picture would look like but did not finish them all before the broadcast deadline. Six were broadcast in all, with some of the episodes completed by the production company, including an alternate version of the Pays Basques episode featuring alternate interviews shot by Welles. One unfinished episode, shot in Lurs and focused on a notorious murder case, was reconstructed as part of a 2000 documentary, The Dominici Affair by Orson Welles, by Christopher Cognet. 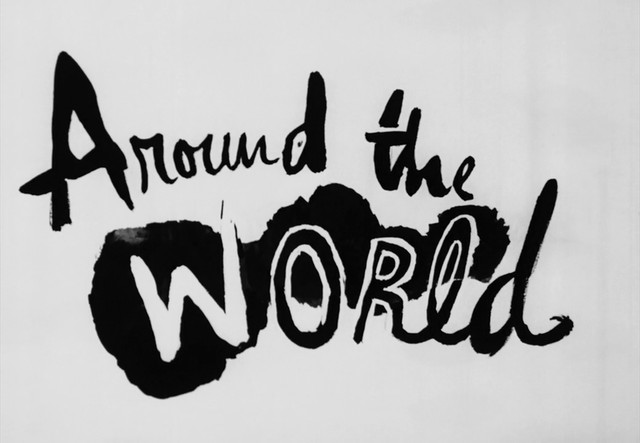 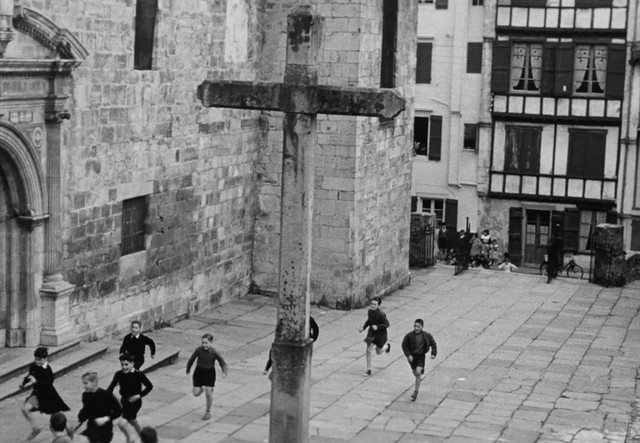 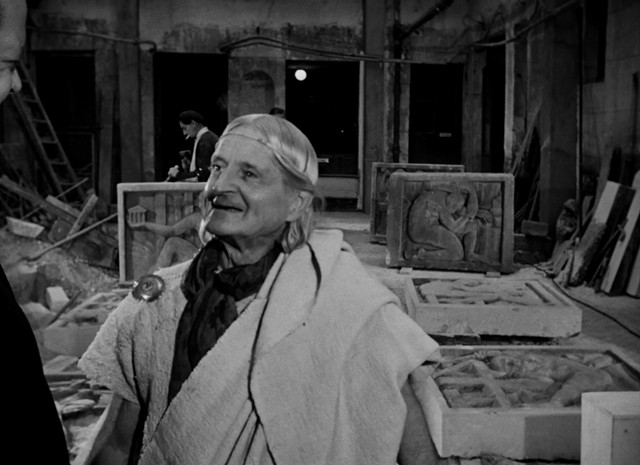 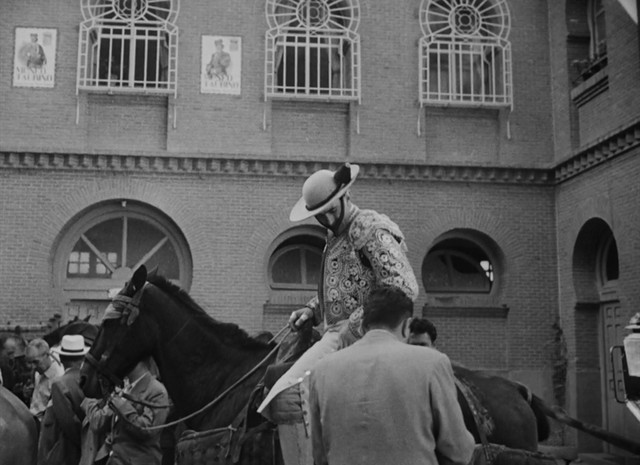 Gary Tooze, DVD Beaver wrote:
I thoroughly enjoyed watching this, almost 3-hour, series – as well as the fascinating The Dominici Affair documentary piece (almost an hour). You can always feel the director’s impressive story-telling abilities infused with multilayer’s of real, unrehearsed, personal interaction. The series is very close to being ‘an essay’ of sorts. The B2MP Blu-ray produces a fine presentation and Welles’ fans shouldn’t hesitate. Absolutely recommended! 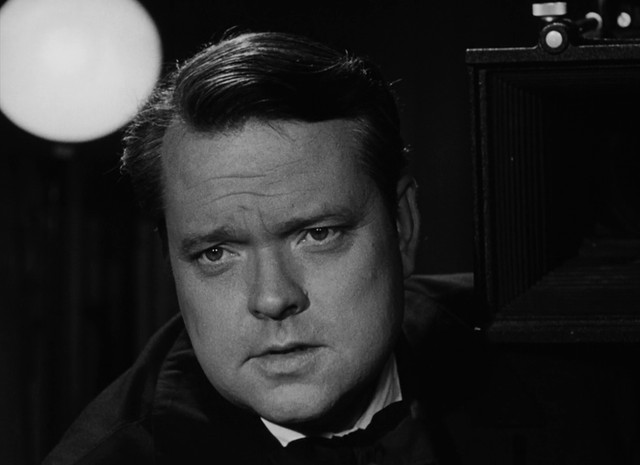 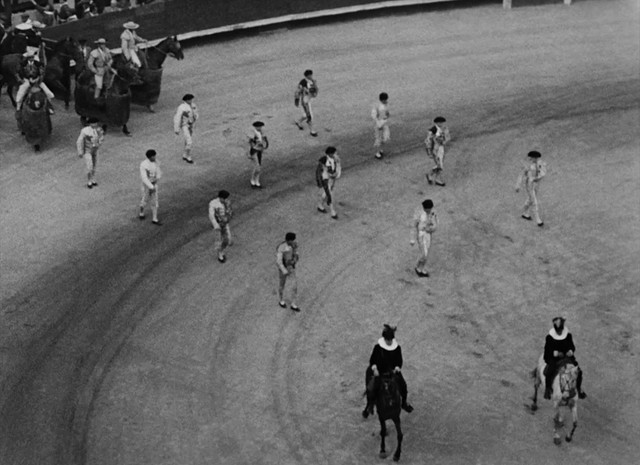