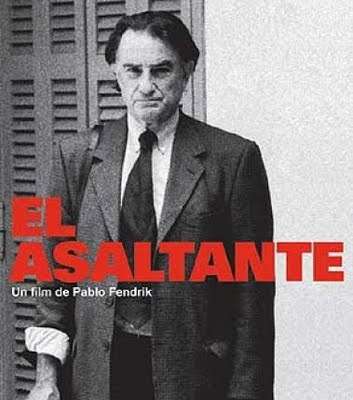 Quote:
Clocking in at only 70 minutes, Argentine director Pablo Fendrik’s unsparingly tense drama El Asaltante (AKA The Assailant, 2007) observes – in real-time – the various conflicting emotions undergone by a perpetrator before he commits a serious and potentially lethal act of aggression. After premeditating the event in his mind for ages, the titular assailant opts to move forward, step by step, and experiences a co-mingling of fear, apprehension, rage, and an overriding loss of hope that will ultimately drive him to commit the most desperate act of his life. Quote:
El Asaltante is a gripping and original film where a violent character is followed throughout his execution of an aggressive plan he has been preparing for a long time. Magnificently played by Arturo Goetz, the audience will become a witness to this assailants intimate moments of extreme anxiety that will lead to precarious and nerving situations. Amazing camerawork will allow viewers to experience this criminals behavior from a personal standpoint.