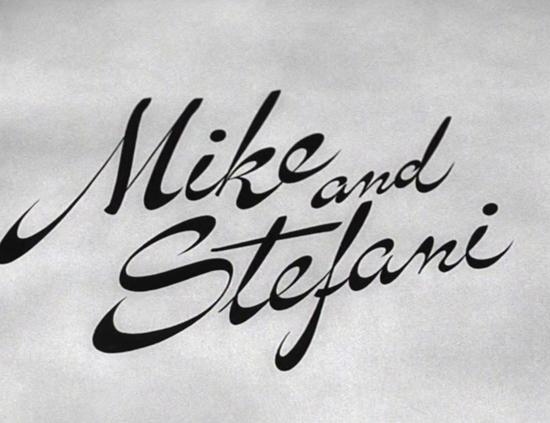 Fascinating artifact from the period of peak European migration into Australia, which can be instructively set alongside the films of Giorgio Mangiamele (one of whose films seems a direct response to Mike & Stefani) and films like Popov’s fascinating “Australia, Australia”. 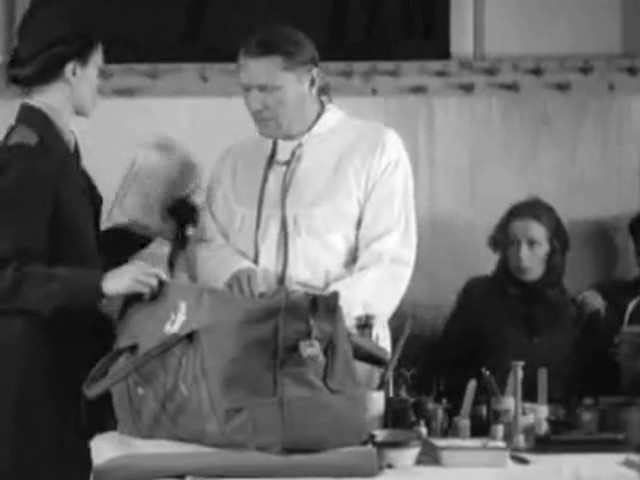 From Senses of Cinema:
“Mike and Stefani is a neo-realist-style drama influenced, according to Andrew Pike and Ross Cooper (1), by the work of Roberto Rossellini and Robert Flaherty. Part re-enactment and part documentary, this crack at post-World War II migration propaganda transgresses its Department of Immigration origins. The real selection interview at the film’s conclusion provides a key moment. Shot on location at a Bavarian refugee camp in 1949, we witness “first contact” between a European sensibility and a pragmatic, “say it like it is” Australian candour, albeit in bureaucratic clothing. This scene performs as initiation ceremony into our “attitudes” and culture. The issues around migration that it kicks up are of course still pertinent, perhaps even more acutely. This scene is said to have led to the suppression of the film’s commercial release because of its “bleak depiction of the humiliations involved in selection procedures”. 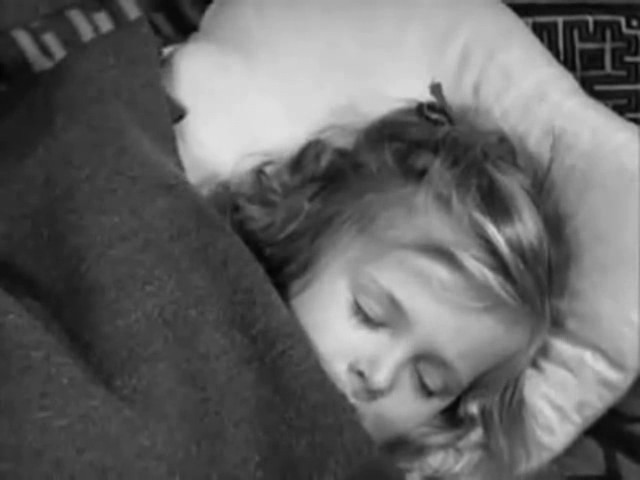 There is a complexity and maturity to this scene that places it outside of officialdom’s control. Rather than fixate on the supposedly grim procedures, this scene underscores the incongruities within the displaced person’s scheme itself. When Stefani is asked whether she comprehends the contract by which she would enter Australia, one that may separate her from her husband, she responds “yes, I understand but what can I do”, as she turns in puzzlement back to Mike. The whole drama of the film to this point has been one of separation and reunion under the duress of war, and now this process reoccurs in the guise of Australia’s Displaced Persons Resettlement Scheme.

Mike is a professional engineer who speaks five languages, and Stefani, with 12 years of schooling speaks three. This “professional couple” is interviewed via a German interpreter. They tend to answer in English. Stefani is referred to as a domestic. They are asked if their daughter is really theirs. Though not mentioned in the film, Mike will have to work outside of his profession. The Displaced Persons Resettlement Scheme entailed up to two years labouring or domestic duties in jobs Australians had not filled, under contract at a prescribed location that could separate husband and wife.

Between the time when this scene was shot and the film’s limited release, migrant resistance to such indentured labour had surfaced. The New Australian newspaper reported Caldwell’s threat to deport those that left their allotted jobs, and that there were “a number of New Australian wives who are leaving holding centres to join their husbands in hostels”. 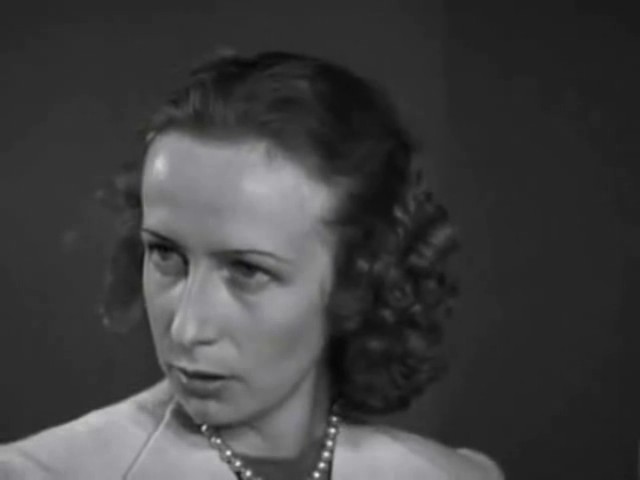 In Mike and Stefani this kind of aggressive interrogation is to the point but also promptly passed over. Placing this film on a double bill with Samson and Delilah (Warwick Thornton, 2009) would nevertheless be revealing. Though produced over 50 years apart, both films track a couple across a traumatic landscape and stage the separation and reunion of their main characters. Their methods of construction are also similar. Both comment on a particularly Australian form of abuse that tends to enter and leave with an ease and speed which, coupled with a likable register of denial, dumbfounds its victims and maintains a naïve and engaging innocence for its perpetrators. Yet it pervades everything. Mike and Stefani’s selection interview provides a small but critical trace of this dark but somewhat endearing aspect of our national character. In so doing, it starts the process of becoming one of us. It’s a long journey.” 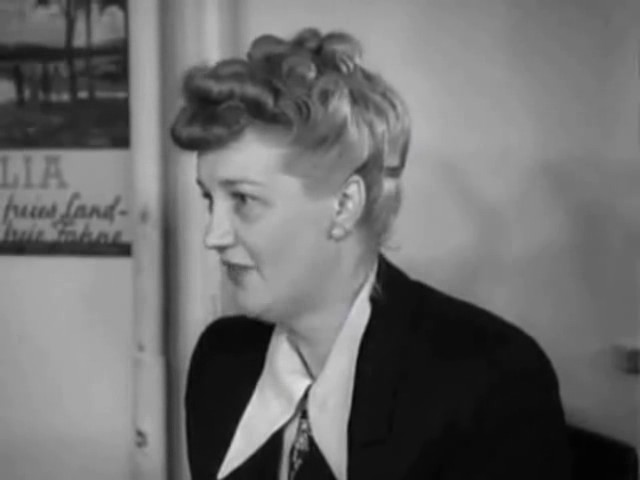 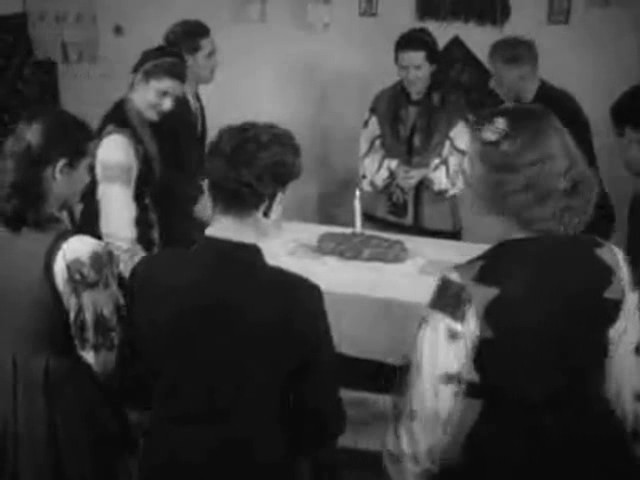