Synopsis:
Plot: Based on William Wharton’s transcendent novel of the same name, this film is about many things: friendship, war, and, of course, birds. The framing device is an effort by a horribly scarred combat soldier (Nicolas Cage) to break through to his best friend, Birdy (Matthew Modine), hospitalized after seemingly being driven mad by fighting in the Vietnam War. Cage then flashes back to their boyhood, where Birdy, a canary aficionado, was considered the school weirdo but managed to be a solid companion nonetheless. Directed by Alan Parker, it works best as a coming-of-age story, but misses the bizarre psychological transferences of the book, in which Birdy imagines himself within the world of canaries he creates in his bedroom at his parents’ house. Modine is brilliant as an out-of-it misfit enraptured by his own little universe. 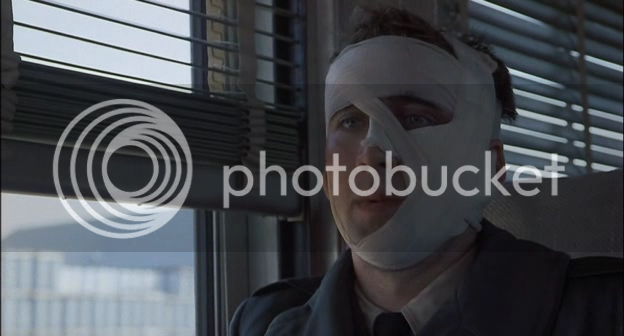 * First use of the skycam in a feature film. It was a camera held by wires supported by four cranes and controlled by computer, and was used in Birdy’s dream sequence of actually being able to fly.

* The soundtrack was composed and recorded in one weekend. Peter Gabriel used tracks from his third and fourth albums as bases for much of the music, including excerpts from “Not One Of Us”, “Family Snapshot”, “The Family and the Fishing Net”, and “San Jacinto.” One cue was simply an instrumental version of “The Rhythm of the Heat”, and the main theme was a variation of “Wallflower.” 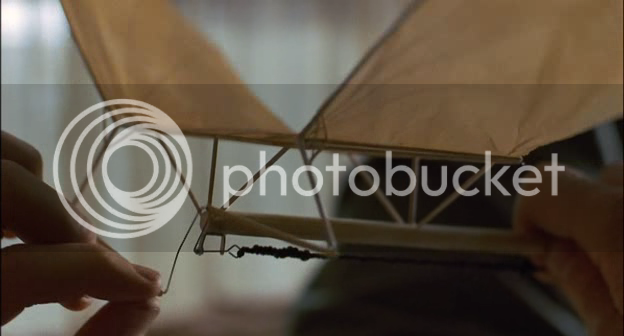 * Then-unknown Danny Glover was scheduled to make a speech as a bit player, but because he kept botching his lines his scenes had to be cut from the movie.