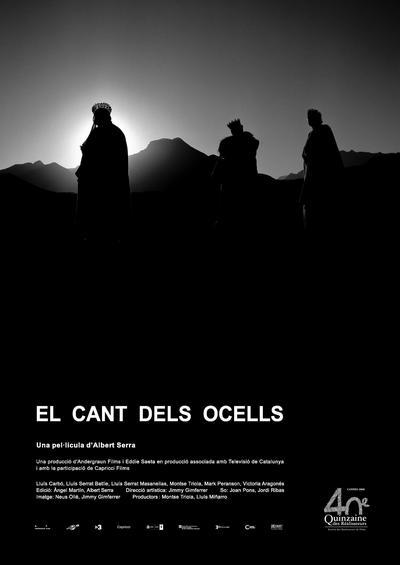 The sublime and the mundane run hand-in-hand in Birdsong, Albert Serra’s stunningly photographed, intensely contemplative re-telling of the biblical journey of the Magi. Much of the sublimity derives from the film’s visuals, superbly tactile black-and-white images alive to the textures of the rocky landscape, which, along with the precise gradations of lighting (each scene seems shot at the one exact moment of day when its creation was possible) and the rustling of wind on the soundtrack, imbues the barren land with a richness of meaning commensurate with the Magi’s divine mission.

As the three men make their way across the terrain, Serra devotes huge chunks of time to the simple act of walking, fixing his camera at a distance from the men, turning their routine movements into acts worth contemplating. Much of the film’s sense of the mundane derives from the men themselves, three markedly unglamorous individuals (two are quite fat, one is very old) who bicker calmly, but these inelegant creatures also speak with wonder of angels and, like Serra’s camera, express their admiration for the latent mysteries of the everyday.

Critical comparisons between the Magi and Beckett’s tramps are not inapt, but Serra’s men evince a more subdued clownishness. In one scene, they bed down under a shade three, then complain unemphatically about the discomforts of their relative positioning, all the while barely moving. The scene’s funny, but the humor derives from such minute visual details – deliberately unemphasized in the fixed, overhead shot – as the way one of the men’s faces puffs up as he breathes. Earlier, a mesmerizing bit of underwater photography shot from below the Magi as they pull a boat out into the water starts as a bit of low comedy when one of the overweight men flops around uncouthly in front of the camera before the scene gives way to an unmixed beauty and the exact physicality of the bodies no longer marks the principal point of emphasis.

Finally, the film’s sublime spiritual climax – the men arrive in a Bethlehem so abstracted that it’s constituted by a single stone structure, then prostrate themselves at Mary’s feet, the scene becoming a virtual still while the film’s one bit of non-diegetic music, the piercing strings of the title song (“El Cant del Ocells”) rip through the soundtrack – is immediately followed by the movie’s most deflationary image – an overhead shot of the Magi, stripped to the waist, bathing in a fetid water trough. Birdsong rises to the divine on the quality of its imagery, but it always grounds its spiritual aspirations in an acceptance of the resolutely mundane. Through its long static takes and, with a sole exception, its lack of significant event, the film gives the audience ample freedom to register both sides of the equation, the striving for sublimity and the embrace of the everyday, each of which derive their power from the presence of the other.

An interview with Albert Serra

First  Don  Quichotte  in  Catalan, and now a peculiar version of the Adoration of the  Three  Kings.  How  do you describe your cinema?
I would  say  that  its  form  is  lyrical and  sophisticated,  but  its  heart  is very down to earth.

Why  do  you  twist  myths  in such  a  way?  Is  it  through  non- conformism? Revolt? Research?
I don’t twist anything. The myths are just starting points for making films which are  independent  from  them. The  faithfulness of  the  relationship that  the  images  maintain  with the  myth  as  we  know  it  in  our imaginations matters little to me.

Apart  from  its  subjects, your  cinema  presents  other particularities, notably technical: filming  in  video  or  with  non-professional  actors.  Why  these choices?
Because  it’s  easier  and  more amusing:  we  shoot  in  remote exteriors,  with  actor  friends  and Catalan-speaking  technicians,  like me,  without  undergoing  hours  of waiting,  without  the  limits  of  a script.  Saying  it  briefly,  without obligations…

Do  you  consider  yourself  as a  cinephile?  What  are  your inspirations?
Yes,  I  consider  myself  as  a cinephile,  even  if  I’ve  been  more influenced  by  life  itself,  literature, and  film  criticism.  I  find  cinema superficial.

Are you already thinking of your next film?
Yes,  unfortunately…  It’s my  job,  I don’t  have  a  choice. Of  course,  if one  day  I  have  enough money  to keep afloat without working, I will leave cinema, immediately 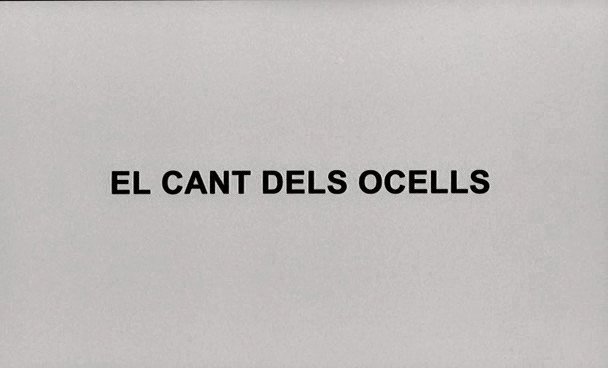 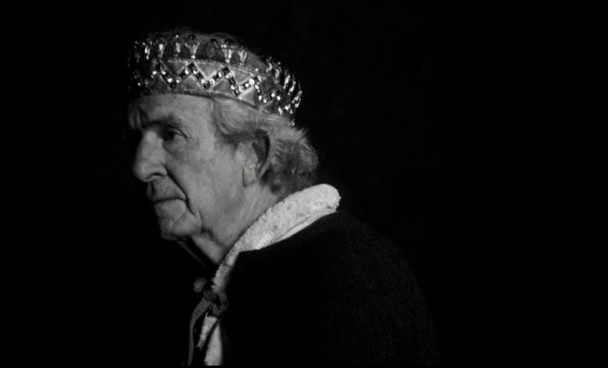 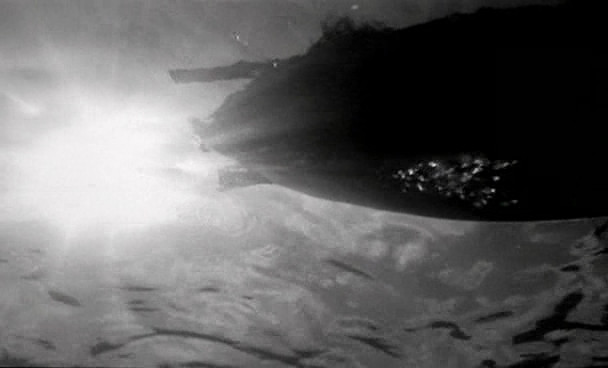 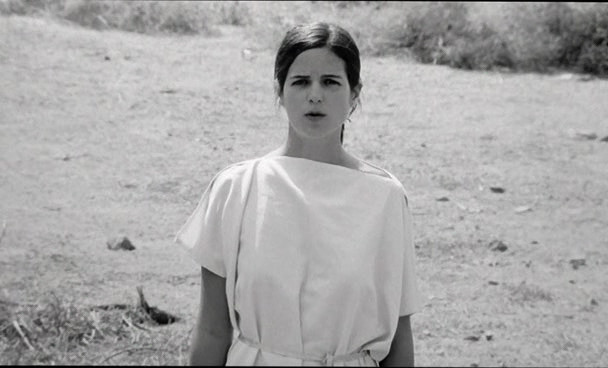 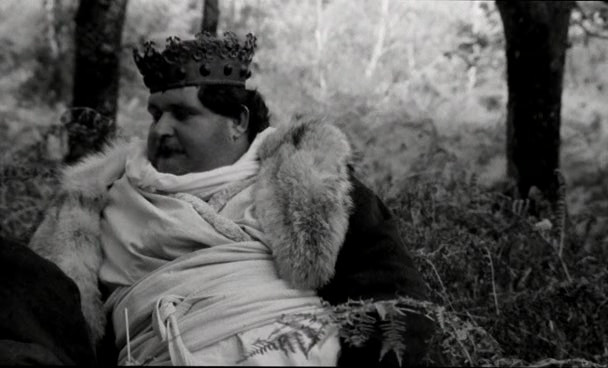 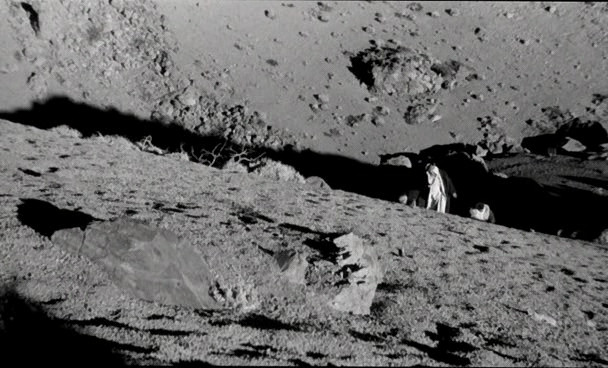