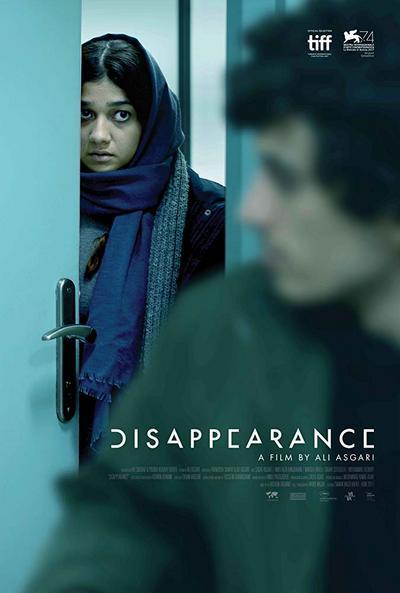 Synopsis:
On a cold winter’s night in modern Tehran, a couple of young lovers run into a serious problem, and they have just a few hours to come up with a solution. They go from hospital to hospital in search for help, but none of the hospitals will admit the young woman and provide her with the medical attention she desperately requires. While they try hard to find a way to solve the problem, they have to hide what is happening from their parents. Moreover, their relationship is facing a crisis and will suffer dire consequences. Caught between conservative traditions and modern day desires, the couple must face their uncertain future.

Review:
A young girl emerges from a dark alleyway and stumbles into a hospital. Trying to keep her identity anonymous, she requires a particularly sensitive procedure. What led to the unusual injury? The girl, composed and in a soft voice, announces: rape.

The procedure requires parental consent notwhistanding the circumstances. Her brother arrives on the scene as a substitute. The procedure cannot be performed unless parents arrive. The siblings quietly disappear into the dark.

The scenario repeats itself in a different hospital, although the roles change. They are a young couple who have just experienced their first night together. Identification is missing and parents are once again required to authorize any further proceedings. The mysterious pair continues a nocturnal tour of hospitals in order to rectify the result of the indiscretion before the sun rises and the minor incident swells into an affair, prejudice and social stigma.

The young couple wandering health-care institutions of modern Tehran are the protagonists of Iranian writer-director Ali Asgari´s first feature effort Disappearance, which he co-penned with the writing partner Farnoosh Samadi. The primary shapes of an urban thriller are progressively rearranged into a cross-over of faux noir and a coming-of-age story, doubling as a social commentary. Ultimately, the young lovers resort to a friend from medical circles to be hooked-up with a doctor willing to undo the damage, but for a price.

Asgari channels through the story and the incident, placing the young couple in a rift. The older generation still very much respects traditions rooteds in society, while the younger generation attempts to defy them, eventually finding themselves under the thumb of patriarchal conservatism. The collision forges a tension permeating the mundane reality of society.

The incident and its consequence, not so uncommon among youth, serve two primary functions. As a screenwriting device, it sets the plot into motion and also serves as a ticking timebomb, adhering to the conventions of the thriller genre, tailored for discreet social commentary. The other function provides a means to open a discussion about the generational schism in society.

Asgari avoids any direct confrontation regarding the conflicting situation fueled by religious tradition or any historic precedent, using mostly elegant implications. Another young Iranian filmmaker, Shakram Mokri, revealed that his 2-hour, single-shot marvel Fish and Cat was inspired by horror films, using almost self-contained scenes to suggest the tension experienced in the daily lives of modern Iranians, rather than exposing it directly. Mokri´s choice was deliberate and not motivated by Iran’s censorship policy. Asgari appears to operate in the same manner, orchestrating the social message not as only a story, but as an experience.

Disappearance tracks the drudgery of walking the extra mile when one’s lifestyle does not conform to the one imposed by society. The young couple trying to camouflage their indiscretion meet passive-aggressive scorn by the hospital staff, the older and more conservative generation, after revealing the reason of the “injury”. Asgari makes it easy to imagine the shaming stigma and prejudice branded on the young, who have their whole lives ahead of them.

Disappearance operates beyond any type of political statement, It’s a humane story, adopting the perspective of compassionate understanding. The writer-director steers clear of any teenage rebellion kind of indictment of society for backward or limited thinking, imbuing the film with a forlorn cloak of the night, in which both young lovers understand the gravity of the situation. Besides the quest to rectify the situation, the Disappearance side-plot unspools as a test of their relationship and the unspoken question: Was all this really necessary?

The film epicts a painful process of conforming to society respecting the country’s traditions in order to not overly complicate one’s life, addressing directly the life of young society in modern Tehran. The collision of two generations, basically children and their parents, is not violent, however the mute allegation on both sides

Asgari, as a part of the younger generation, has lived through the conflicts and transformed the experience into a story short of narrow-sighted moralizing and accusations. Shot on handheld cameras, Disappearance balances a slow pace with longer shots of prolonged uncertainty, and a shaking rush of despair, all of which inject the story with unpronounced implications and a dense atmosphere. 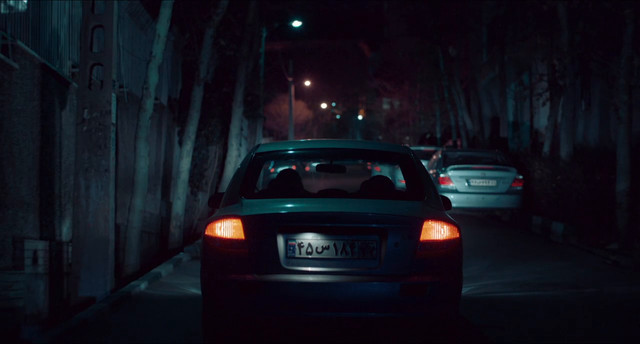 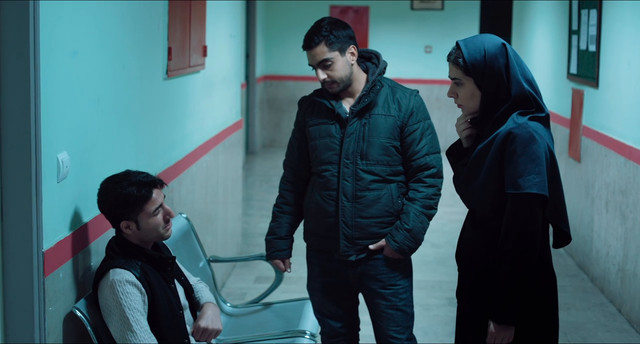 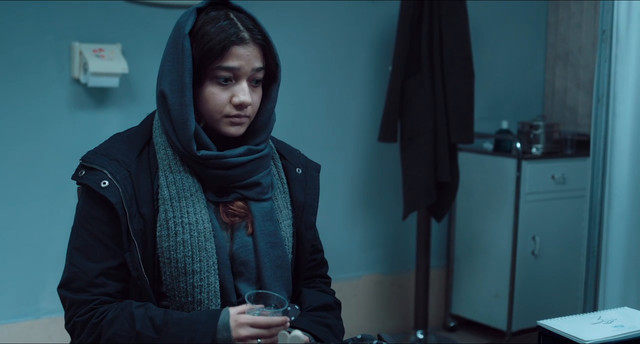 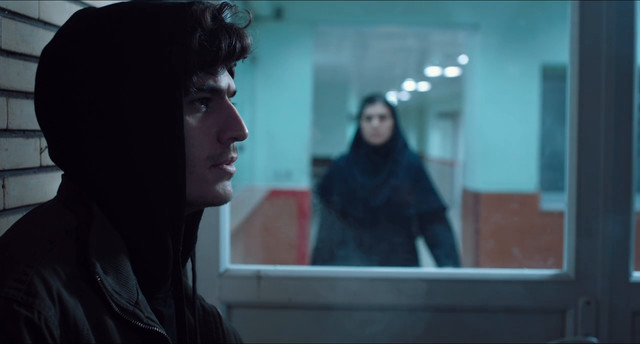 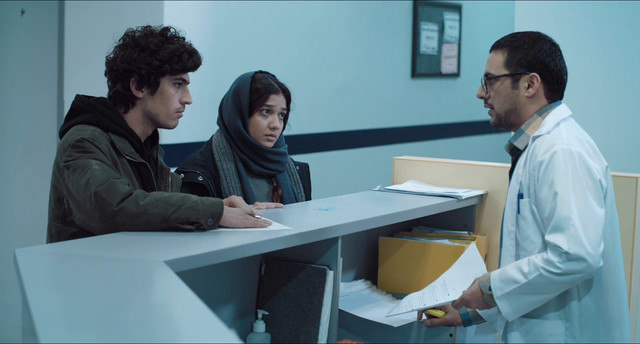 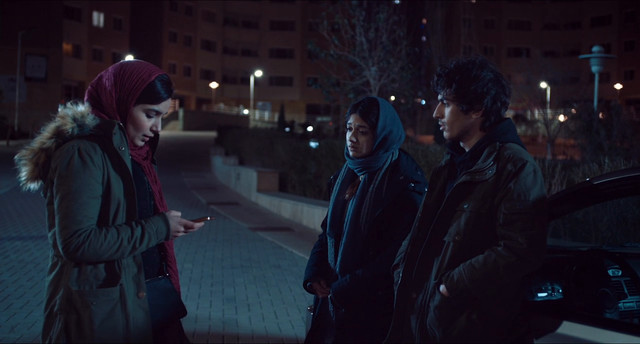 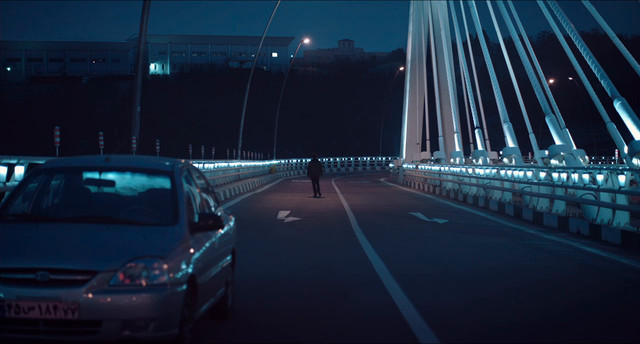