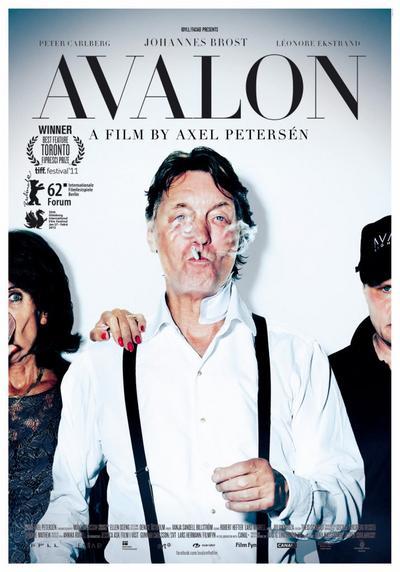 Quote:
For many, the eighties are perceived as the last party decade and remembered with nos­talgia. A time of extreme wealth, conspicuous consumption and copious drug-taking, the period was largely defined by loose eth­ics and blinkered arrogance. The situation is a little different for the denizens of Axel Petersén’s Avalon, however. They’ve never left the eighties, and they still go at it all night, regardless of the consequences.

Party organizer Janne has just reunited with his former business partner Klas, and is looking forward to the launch of their new high-end night club, Avalon (named after one of Roxy Music’s biggest hits). Janne is constantly accompanied by his recently divorced older sister Jackie, who serves as a kind of Greek chorus/family historian, recounting her brother’s peripatetic career as a nightclub owner, realtor and general man about town. (When she’s not speaking admiringly about Janne, she spends her time tanning and drinking.) The good times seem to have returned, but when an unfortunate catastrophe occurs, Janne’s chance to relive the eighties may be permanently put on hold. And he soon discovers that Klas isn’t the fun-loving impresario they remember — he has friends and funders who aren’t exactly the forgiving kind.

First-time feature director Petersén ex­pertly crafts a dark and sometimes hilari­ous portrait of moral idiots who’ve never left adolescence and care nothing about the repercussions of their actions. (Others always seem to be magically paying for their screw-ups.) It’s obvious they’re not big on irony or easily embarrassed when they barrel down a country road blasting Cher’s “Believe” from the car stereo. But reality may finally have caught up with Janne and his cronies. The film boasts some beautifully nuanced acting, especially from Johannes Brost as Janne, whose rock-jaw good looks suggest a Chet Baker not yet entirely ravaged by expe­rience or shame.

Avalon is a timely and sometimes shock­ing reminder that, sooner or later, the party has to end 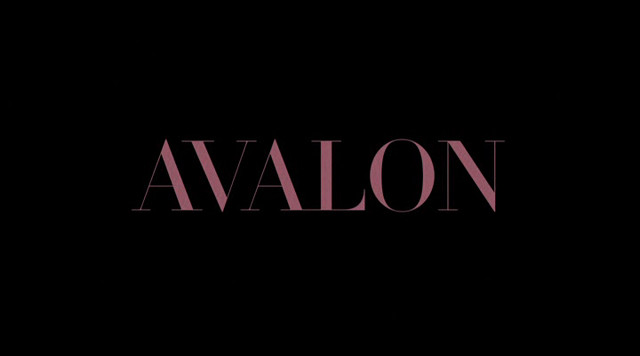 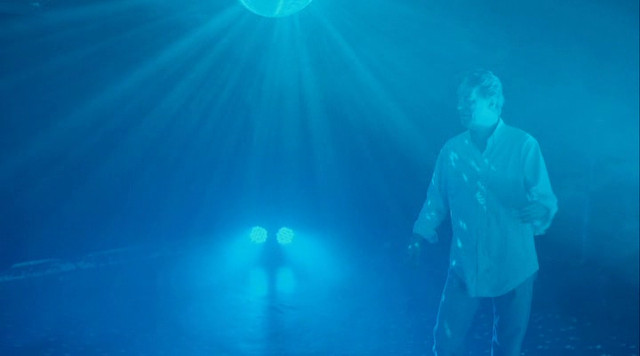 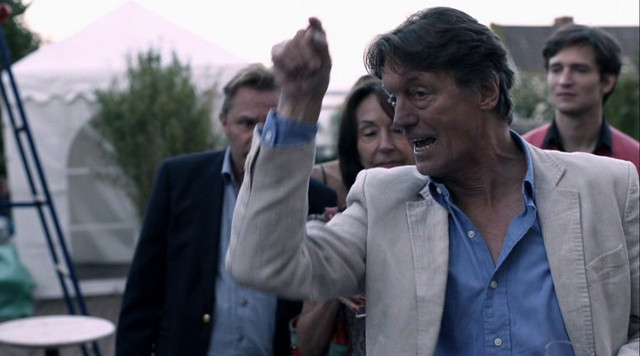 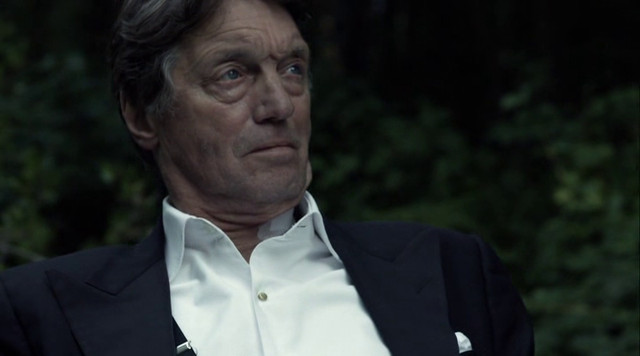 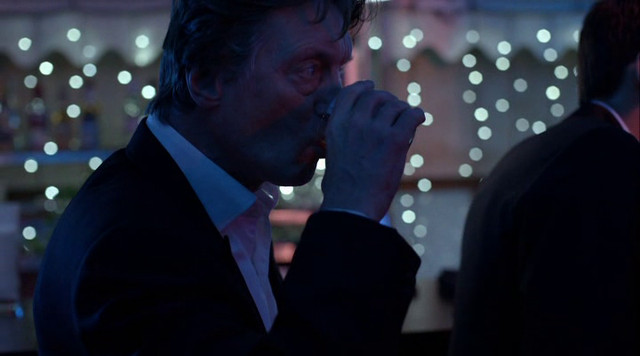 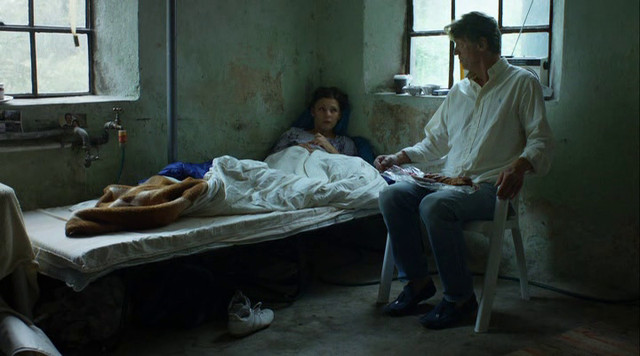 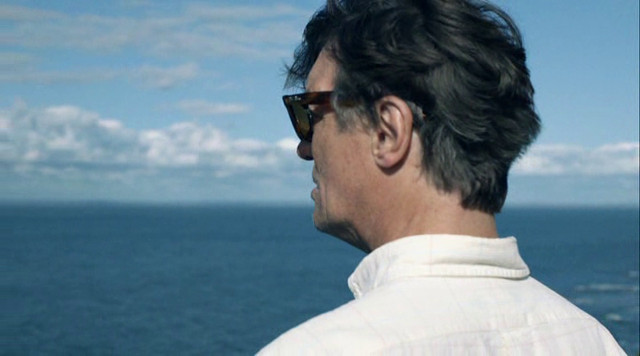