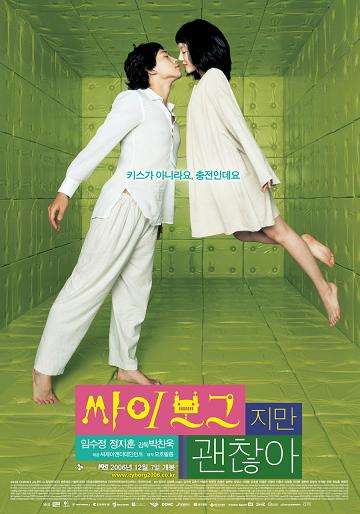 Plot Synopsis [AMG] After wrapping-up his critically-acclaimed “Vengeance Trilogy” with the award-winning 2005 thriller Sympathy for Lady Vengeance, South Korean filmmaker Chan-wook Park shifts gears for this gently comic romantic drama concerning a delusional young mental patient who believes herself to be a cyborg. Convinced that she is not entirely human but in fact part android, Young-goon (Lim Su-jeong)’s health begins to deteriorate as she gives up eating food and instead decides to “charge her batteries” by administering electric shocks to herself via a small transistor radio. As her mental state continues to deteriorate, the troubled young woman takes to donning her grandmother’s dentures and carrying on extended conversations with various machines around the mental health facility. Of course Young-goon isn’t the only person suffering from a mental malady in this hospital, and it’s not long before Il-soon (Rain), a young man with a penchant for wearing masks and a reputation for being anti-social, is admitted as well. A good-looking young man who sets about convincing his fellow patients that he has the power to absorb their personality traits, Il-soon gradually begins to develop a tender romance with the troubled Young-goon. Later, when hospital officials determine that the only way to save Young-goon is to administer electro-shock therapy, the treatment has the unusual side-effect of convincing the would-be android that she has been fully recharged and possesses the ability to fire bullets from her fingers. In reality, Young-goon’s physical deterioration has become truly alarming. With little time to lose before the love of his life slides beyond the point of no return, Il-soon enlists the aid of his concerned fellow patients in getting Young-goon back on the path to good health. 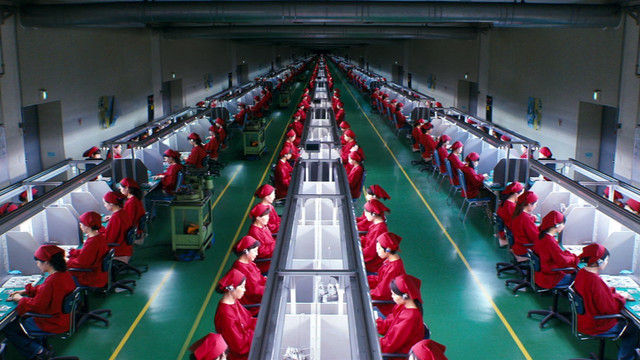 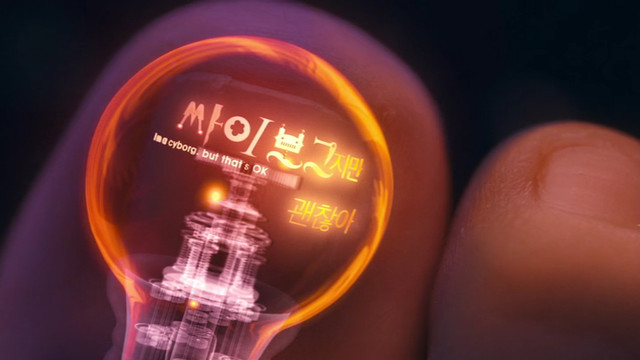 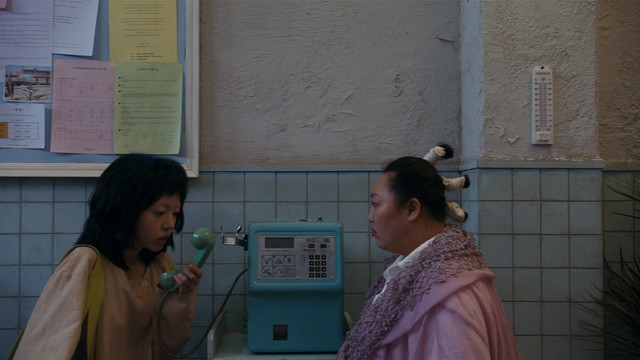 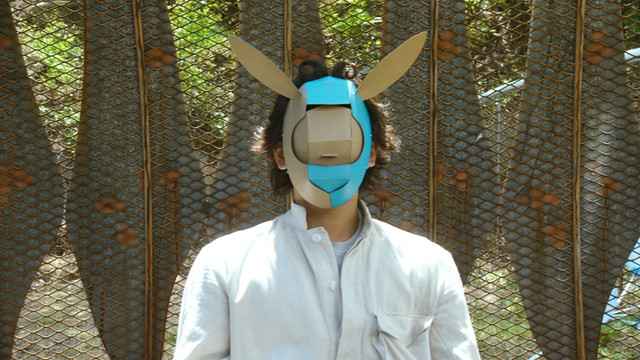 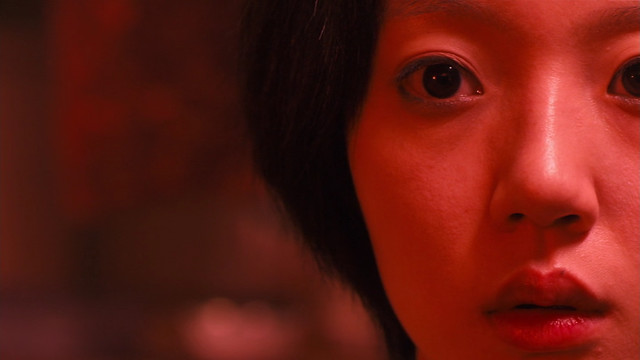 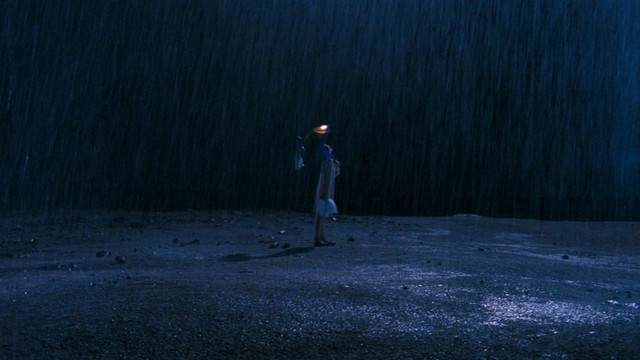