Description:
A comedy about a young dentist, who becomes well-known in his town but suddenly loses faith in himself.
—
(imdb review)

Author: Niffiwan from Toronto, Canada
This is story about a dentist with the talent of painlessly extracting teeth, and what happens to him as a result of being naturally good at his job. It is told with humour (much of it quite subtle, almost surreal, and in the background – imagine a street scene where everyone on the sidewalk on one side of the road walks in just one direction, and on the other side in the other), poignancy, and a frequent breaking of the 4th wall between the movie and the audience (think of what happens in Shakespeare’s plays, and you’ll be close). It also features some songs by Novella Matveyeva, a famous Russian singer-songwriter (her songs are sung by the leading actress).

Without revealing the details of the plot, I will just say this: this film is not very friendly to Communist ideology. One should not take that to mean, as some critics have, that it is simply a metaphor for Klimov’s own experiences as a filmmaker, or that its criticism applies to Communism alone. To do that would be to miss the point. The film’s final message (that society inevitably ostracizes those who are gifted) applies to all societies everywhere. It cannot be any other way – the gifted people in any society are, by definition, significantly outnumbered. In light of this, the film could be called a pro-elitist one.

The message is something that some (the “Dilberts” of the world) will inherently understand and love the film for, and others will find repellent – the audience that I was watching it with did not seem to like this film as much as Klimov’s earlier “Welcome, or No Trespassing”, which was in essence more-or-less a harmless kids’ film. “Adventures of a Dentist” is not a kids’ film. It requires a certain amount of wisdom about how the world works to understand, and its humour is quite clearly aimed at a higher level (although it is by no means less funny).

In the end, the film gives those who are receptive something quite serious to think about. This is without a doubt one film that I will remember, both for its all-too-rare brand of humour and its very relevant message. It is only a shame that as far as I can tell, this film is not available anywhere on DVD. It was only released in less than 100 theatres in the USSR (some say just 25), so it is not nearly as well-known as it ought to be. Despite this, I hope that some of the interest in Klimov’s more famous film “Come and See” will rub off on his other films, and somebody will put this out on DVD eventually. 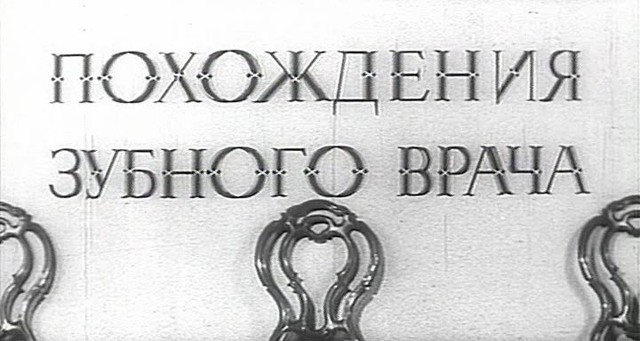 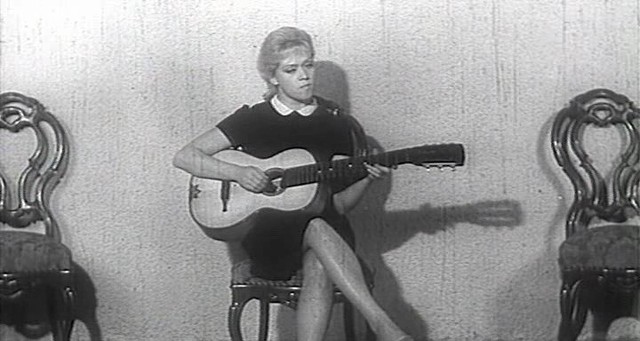 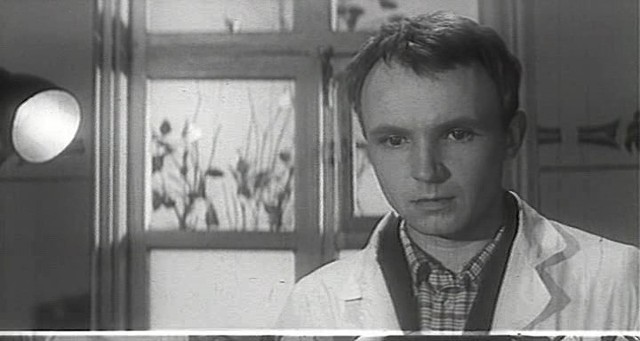 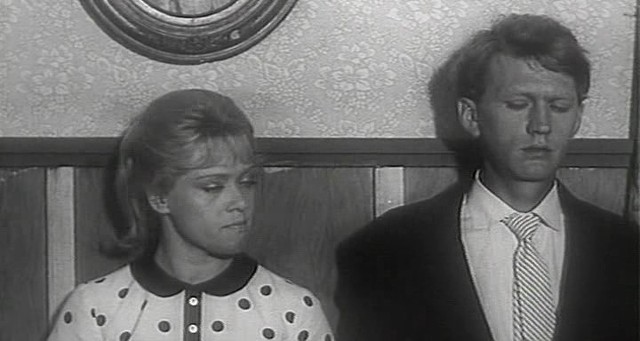 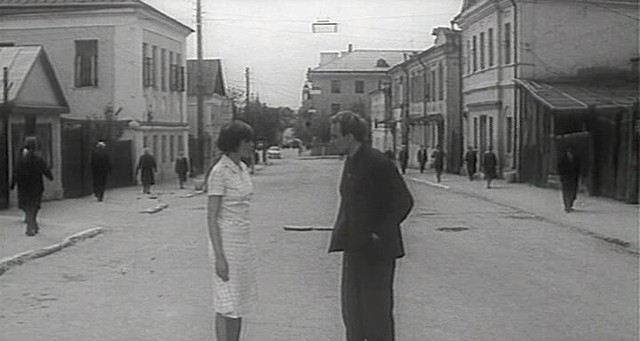 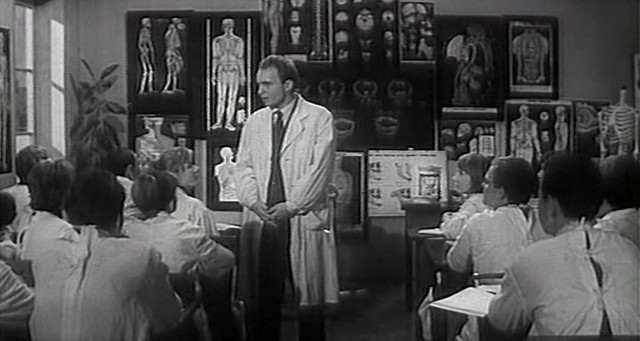 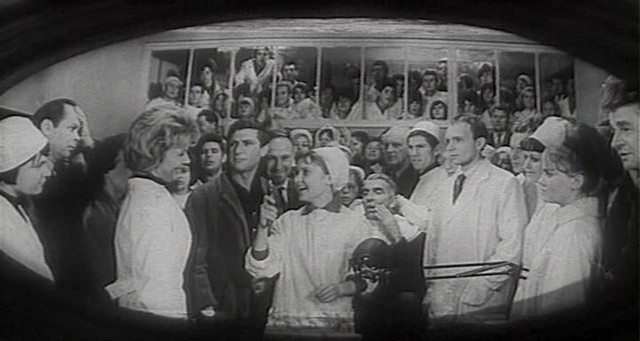