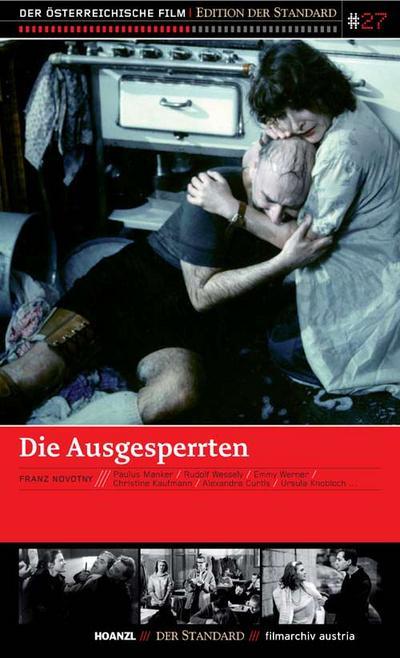 Two young characters in this story of rebellious youth are named after two Germans, brother and sister Hans and Sophie Scholl who were imprisoned and executed for their anti-Nazi stance during World War II. In this film, the rebels do not have such a clear-cut enemy but nevertheless, they cannot accept the way life is heading in Austria of the 1950s and they revolt by stealing, mugging, and trying out terrorist methods (bombs). Their future seems to be inexorably heading on a collision course with the forces that have “locked them out.” 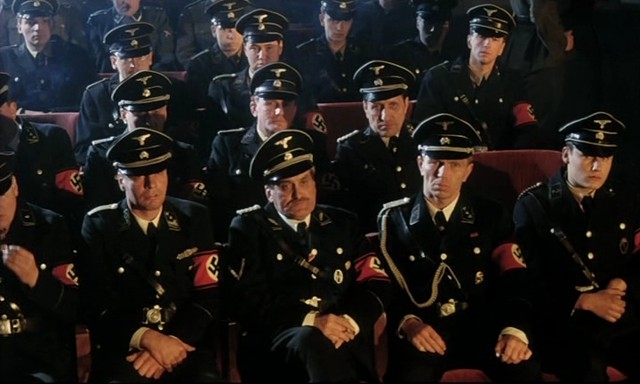 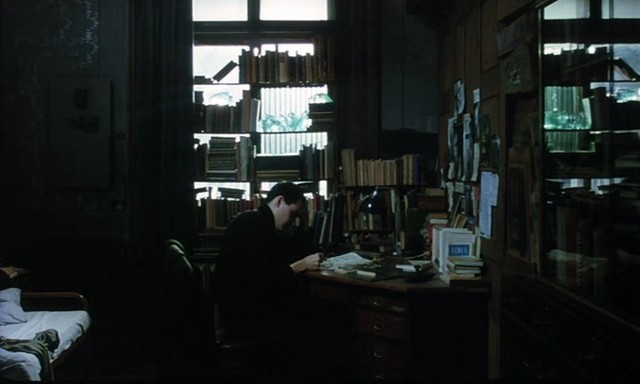 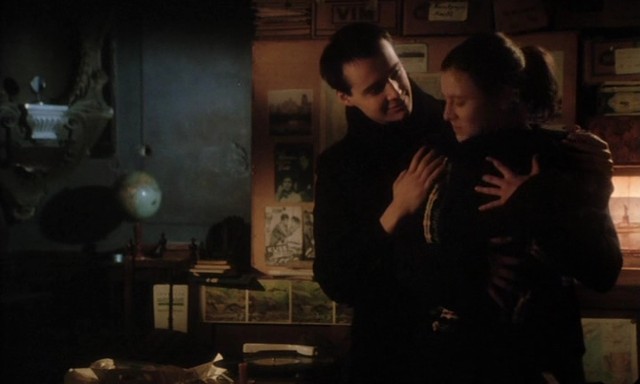 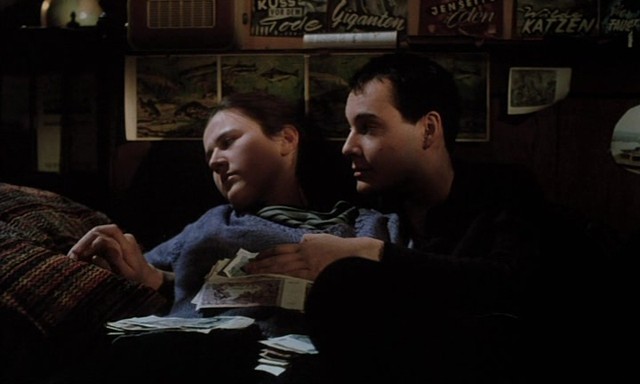