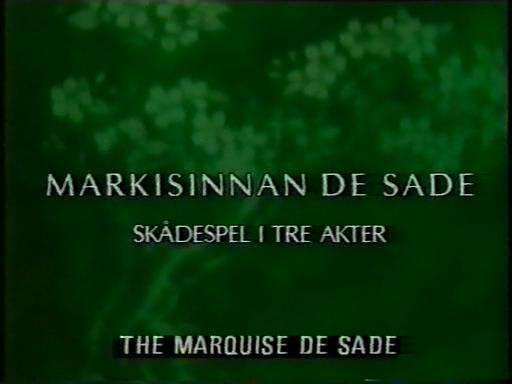 Quote:
Bergman’s production Yukio Mishima’s play Madame de Sade was not the first work by the Japanese playwright to be performed in Sweden. In 1959, Dramaten had produced some of Mishima’s Noh plays and in 1970, the Swedish Theatre in Helsinki visited Dramaten with a version of Madame the Sade. Mishima had been nominated several times to the Novel Prize in literature but was passed over in favour of his mentor Kawabata (1968).

The setting of Madame de Sade begins in France in 1772 and ends twelve years later, nine months after the French Revolution. Six Women, one of them Madame de Sade, discuss their views and feelings of the notorious sadist and sodomist Marquis de Sade.

An enthusiastic critical corps focussed on Bergman’s ensemble of actresses and on the concentration and musicality of his staging. 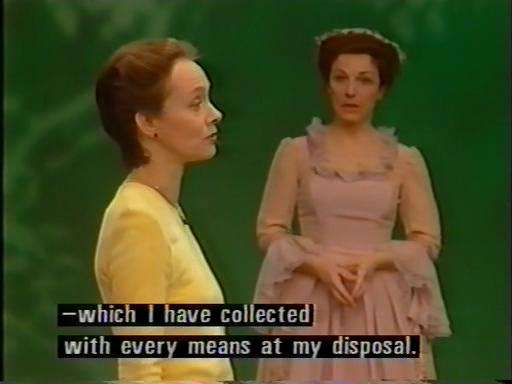 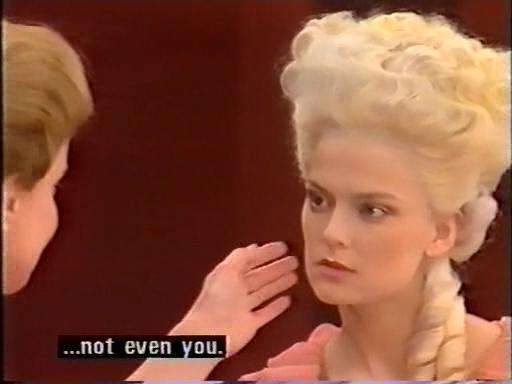 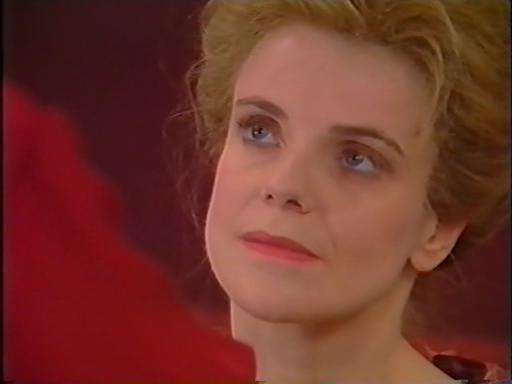