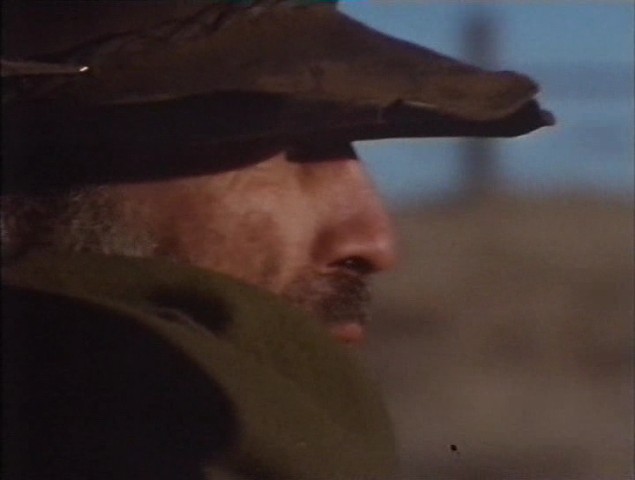 Irish director John T Davis stashes a camera in his bedroll, catches out, and rides the rails from Minneapolis to Seattle with Beargrease, a part-time hobo and full time philosopher, who narrates their way through the incredible scenery of the Northwest and gives us his views on life, liberty, and the pursuit of happiness. The pair meet up several other men living life on the margins: in particular a scene in which Duffy – an ex-corporate executive now living under a bridge in Spokane & collecting cans – describes how he got there is riveting.

Hobo is an American classic. I think is sums up what is wrong at times with the US and what makes the US great all at the same time.

Hobo is a travelogue of sorts, a portrait of life lived by homeless men on and off the railways in America. Davis spent three months travelling on the boxcars with his principal subject, Beargrease, who each year leaves his home to ride the rails and scavenge for food. It is a world mostly populated by men, many of them ‘misfits’, who for various reasons find life on the margins of settled society easier than being a part of it. The film confronts the romance and mythology created by the many songs about life as a hobo, but finds romance and beauty in the landscapes of the American west.

Hobo is by turns tragic, farcical and, from the very outset, downright bizarre. Davis first meets his subject at a hobo convention. Apparently, although America’s vagabonds refuse to be constrained by the structures of established society, they are more than happy to have formalised meetings.

The County Down film maker hid his camera in his bedrole, and set off on a dangerous and illegal 2,000 mile journey across America, to make this remarkable film. It is an intensely personal portrait of Beargrease, an ex-Vietnam vet turned hobo, as he hops the railways from North Dakota through the Rockies to the Pacific rim, on a bitter, cold, hard track known as the Highline. With a stunning musical sound track, including songs by Woody Guthrie and Bob Dylan, the film documents the daily life of this fiercely independent man, whose personal philosophy is a mix of common sense and profound anger at the condition of modern America. His thoughts and stories, and those of the other ‘boxcar philosophers’ he meets along the way, throw up major questions about human nature, freedom and responsibility, and the thin thread on which our own reality hangs.

For Davis the experience of making Hobo was not to be that of a mere spectator, passively recording the hardships of his subject’s life. For his film to display the veracity he desired would require the understanding that could only be attained by direct experience. So for the duration of filming he too led the life of the hobo, jumping trains and scavenging for food. Parallels have been drawn between Davis work on Hobo and the earlier Route 66 and the American Beat movement’s obsession with the transitory life, with life lived ‘on the road’. However, what Davis shows us is the Beat dream soured. He removes all the gloss and through the story of Beargrease shows us the true price to be paid in attaining a life of freedom.
(comments from a variety of sources) 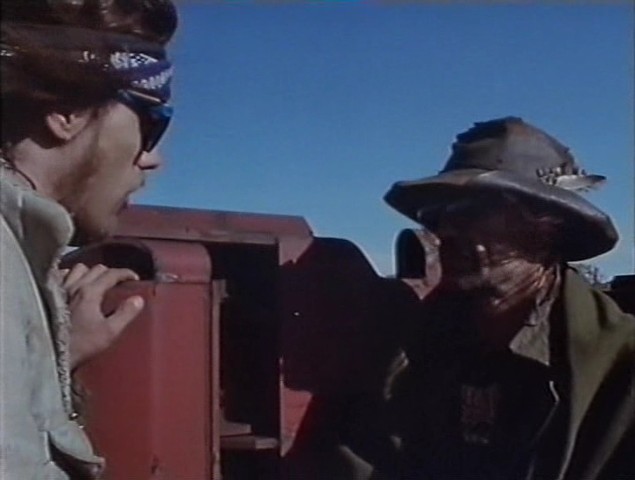 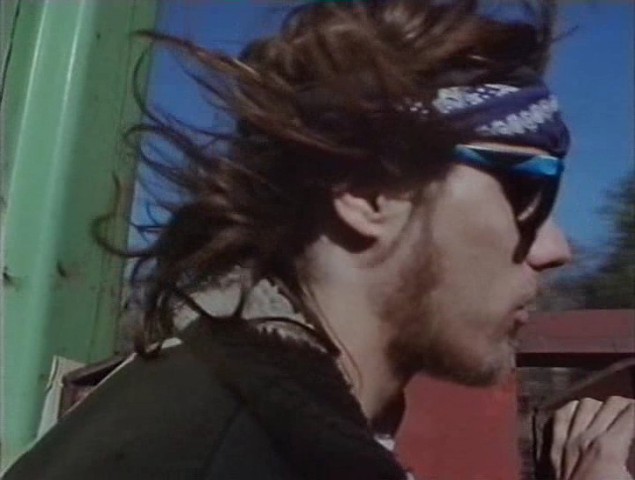 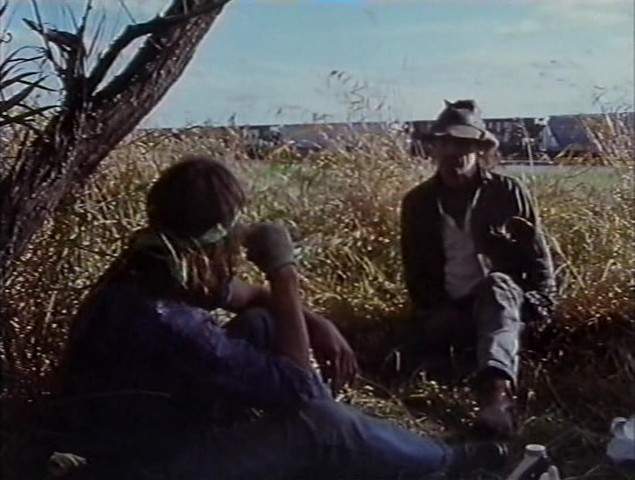 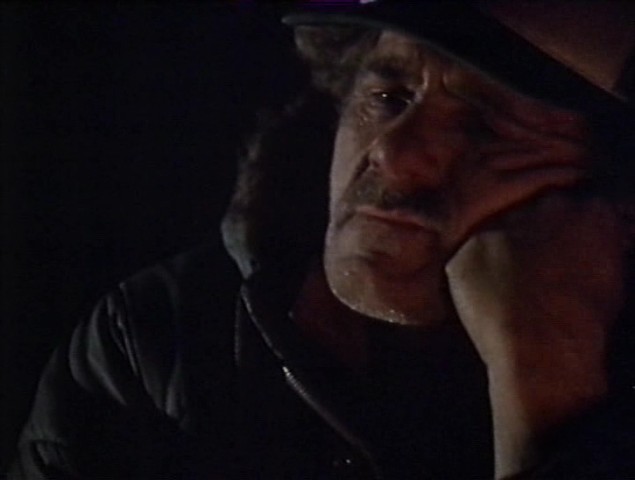 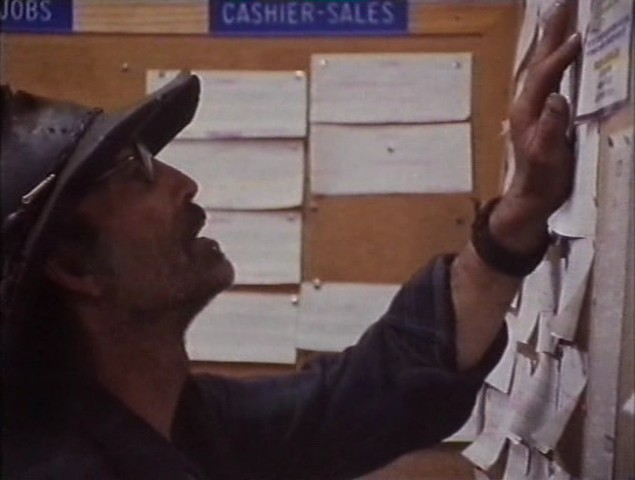 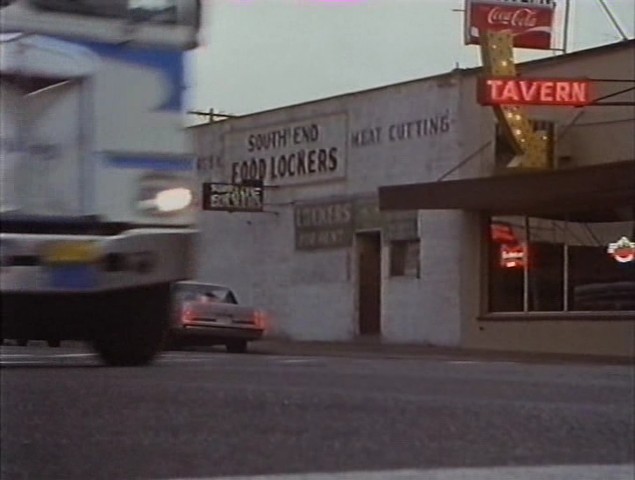