With a sense of place and historical research, Kevin Jerome Everson films combine scripted and documentary moments with rich elements of formalism. The subject matter is the gestures or tasks caused by certain conditions in the lives of working class African Americans and other people of African descent. The conditions are usually physical, social-economic circumstances or weather. Instead of standard realism he favors a strategy that abstracts everyday actions and statements into theatrical gestures, in which archival footage is re-edited or re-staged, real people perform fictional scenarios based on their own lives and historical observations intermesh with contemporary narratives. The films suggest the relentlessness of everyday life—along with its beauty—but also present oblique metaphors for art-making.

“Everson rejects the role of cultural explainer in his work, opting instead to place the burden of understanding on the audience and its own labor. In this way, he has carved a place for himself outside both the typical expectations of documentary and the conventions of representational fiction, attempting to work from the materials of the worlds he encounters to create something else.” 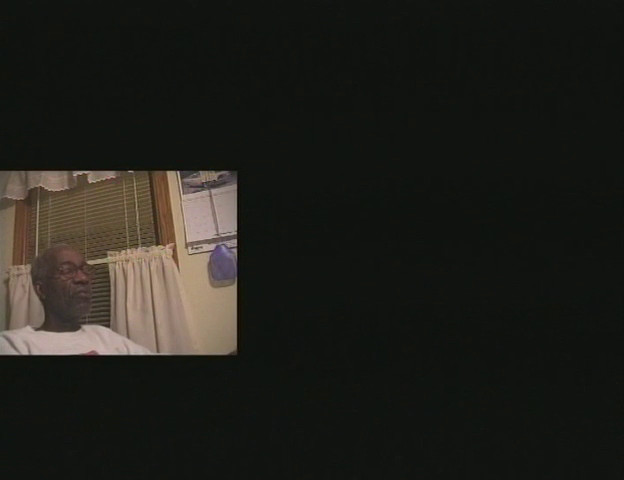 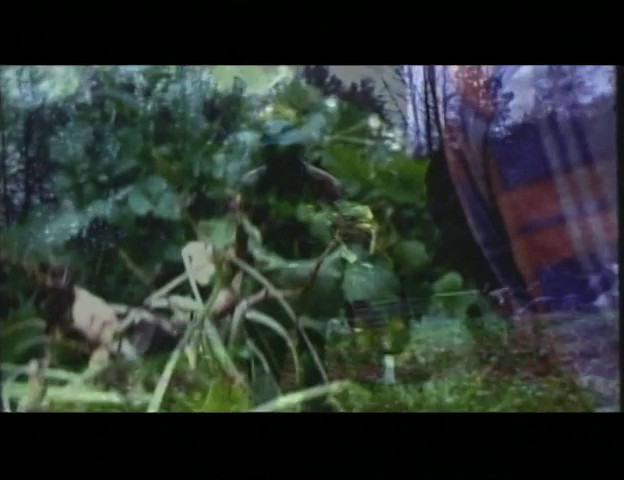 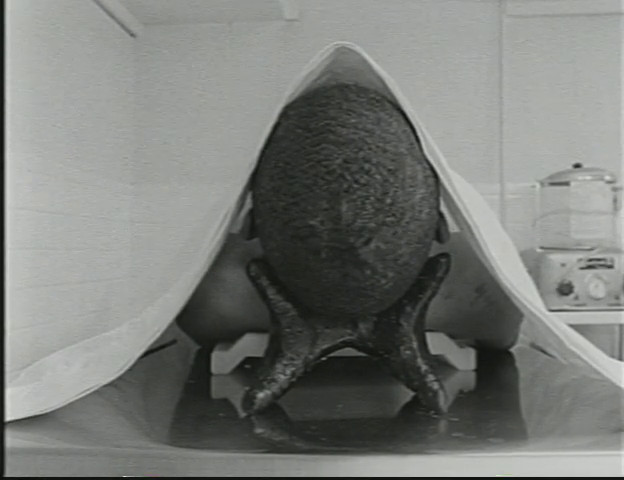 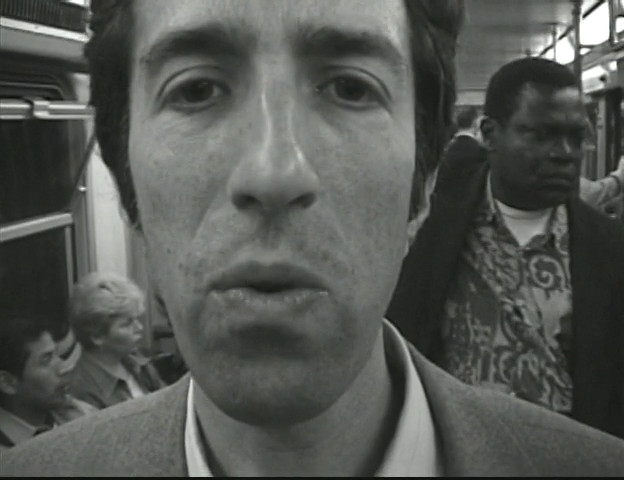