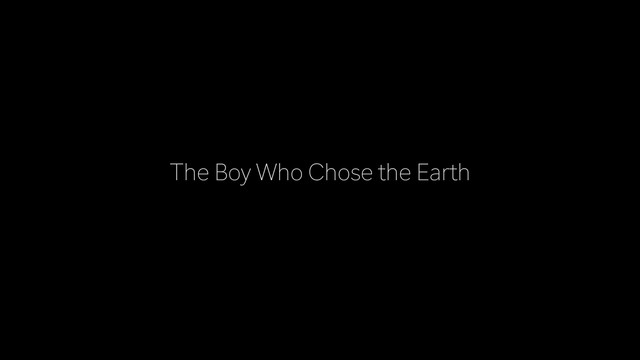 Both the shortest Lav Diaz film, and the longest Viennale trailer:

Quote:
VIENNALE TRAILER 2018
THE BOY WHO CHOSE THE EARTH by Lav Diaz

The Viennale is pleased to announce that this year’s trailer was created by the multiple award-winning Filipino director Lav Diaz. Many of his films, outstanding also due to their length, have been shown at previous Viennale festivals. In 2014 he won the Golden Leopard at the Locarno International Film Festival and two years ago the Golden Lion at the Venice Film Festival for THE WOMAN WHO LEFT.

In his trailer for the Viennale, THE BOY WHO CHOSE THE EARTH, Lav Diaz tells the story of a boy who has aspirations – he educates himself and forges plans. One day there’s a knock on the door, someone leaves and he is literally left out in the rain. Thunder cracks and lightning flashes, water pelts down and engulfs everything. Incredulously, the boy looks up to the heavens – is this supposed to be his destiny? THE BOY WHO CHOSE THE EARTH is probably the shortest film Lav Diaz has ever made – a grain rich in meaning.

“Each year, the Viennale invites great directors to enliven the brief moment preceding the film screenings. Thus the Viennale trailer represents a kind of rite of passage, leading us from the real world into the world of cinema, where everything is true, but condensed,” says Viennale director Eva Sangiorgi. “Lav Diaz is one of the great masters of contemporary cinema. His cinematic vision, his rhythm and his timing are unique and original. With his films, Diaz retraces the history of his country from the experience of an individual and thus takes it to a universal level. We celebrate the political and aesthetic power of this great little film that reveals itself in this special view of the world, illustrating its beauty and denouncing its calamity at the same time.” 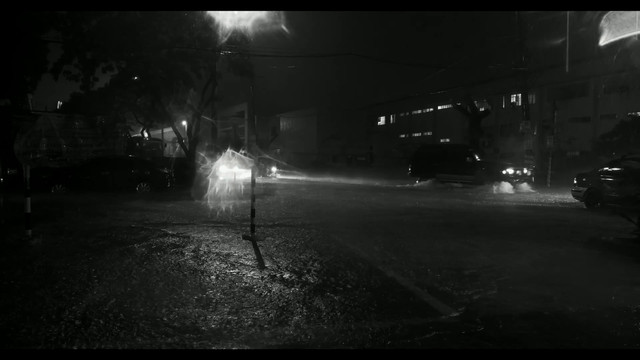 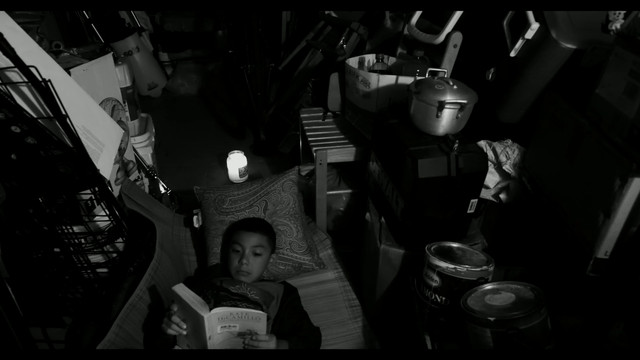 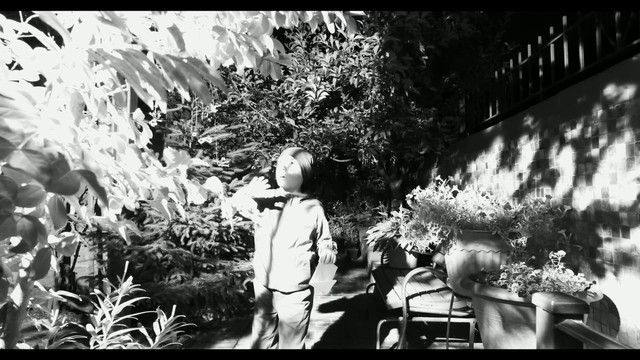