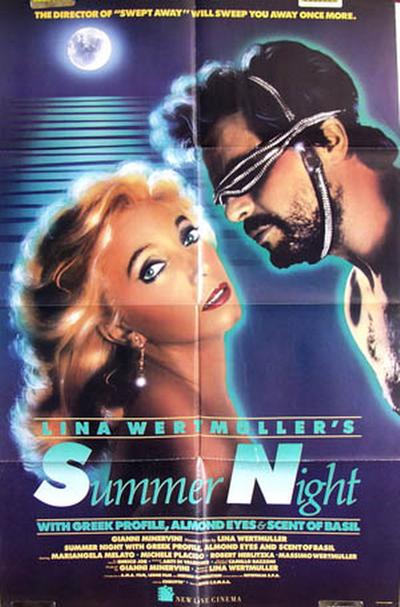 After a weak effort at an English-language film (A Night Full of Rain, with a miscast Candice Bergen), Wertmüller needed to reclaim her reputation. Hence, Summer Night, a recapitulation of Swept Away with fancier dress.

Signora Bolk (Mariangela Melato), a rich woman who fancies herself an ecological activist, hires a former intelligence operative (Roberto Herlitzka, camping it up with an eyepatch and plastic hand, as if he had walked out of a ’60s spy farce) to help her kidnap an eco-terrorist (Michele Placido, because, well, maybe Giannini was busy that week). She chains her prize up in a room, then seduces him. It is all supposed to be funny, I suppose.

Wertmüller always has a keen eye for landscape. Summer Night benefits from striking color photography by Camillo Bazzoni, whose camera loves to swing joyously over the Italian coast. She also has a keen eye for faces. Mariangelo Melato is lovely as Bolk, but slightly harsh, a woman whose power and wealth have distracted her for too long. And the image of Beppe in his rhinestone-studded bondage gear is both comical and slightly creepy.

Beppe is a growling bear who sees the “ruling class” (as Signora Bolk calls herself) as the enemy. But he shows how much of our hatred toward the other is mixed, as always, with envy and desire. This is always Wertmüller’s key thesis in her films: Class conflict is really about jealousy and desire—and jealousy and desire always boil down, for her, to sex.

I pause to tell you all this because, having looked at three films in this set, we can safely say a few things about Wertmüller’s thematic consistency. We can also recognize that Swept Away works better than Summer Night because it does not get distracted by some of the broader, more farcical touches in the latter film. While Wertmüller adds some new thematic elements to Summer Night (surveillance as a means of control, for example), there is still the sense that she has covered this all before—”right-wing bitch” versus “left-wing prick.” 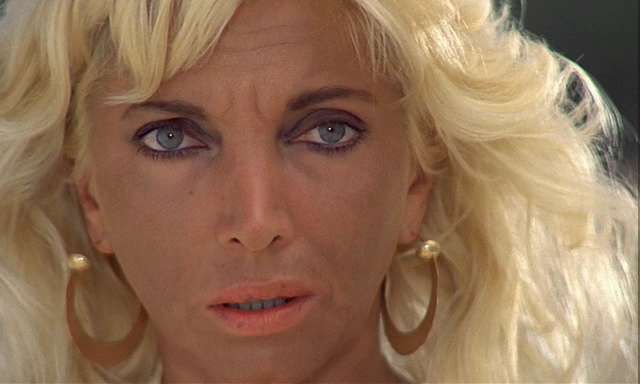 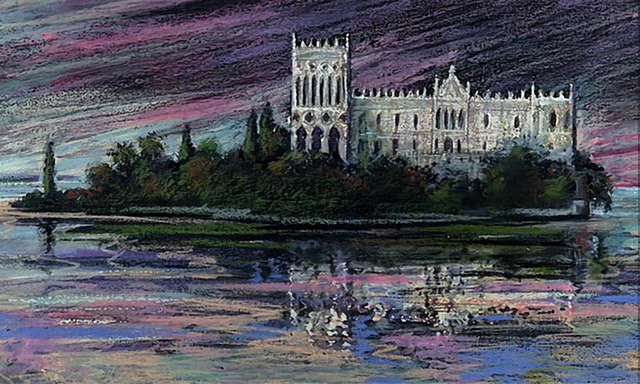 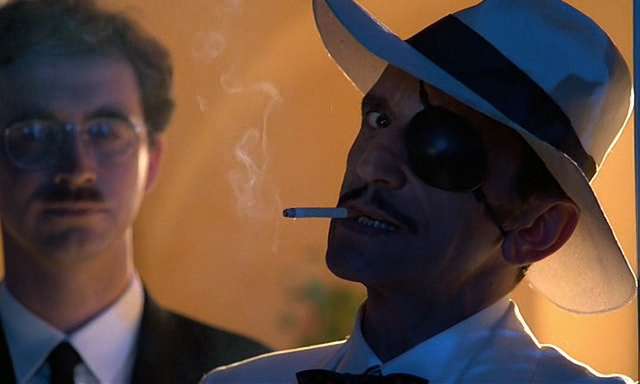 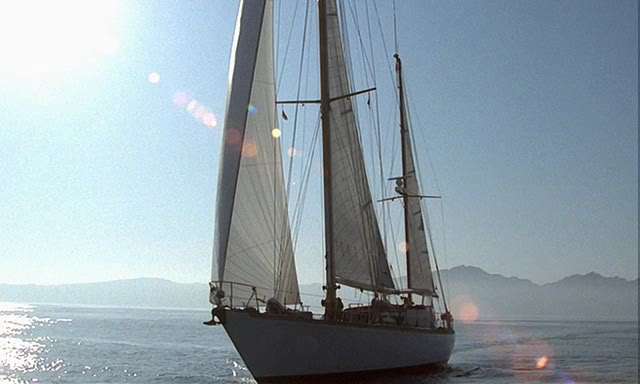 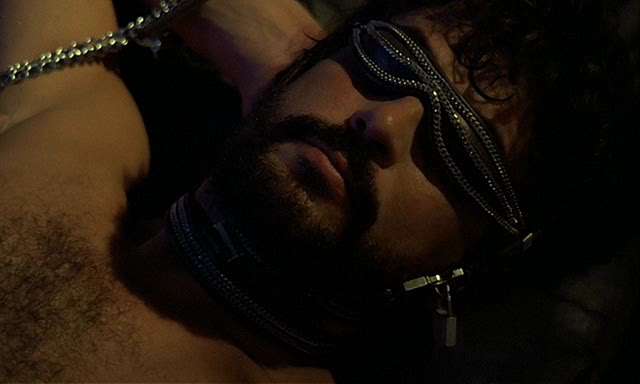 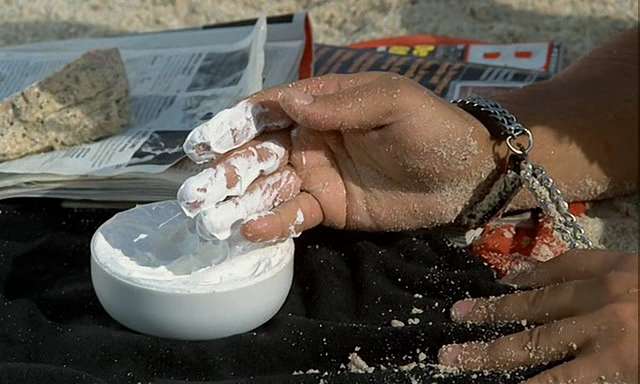 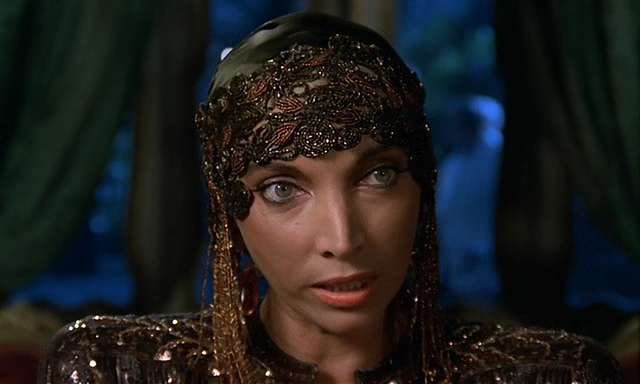 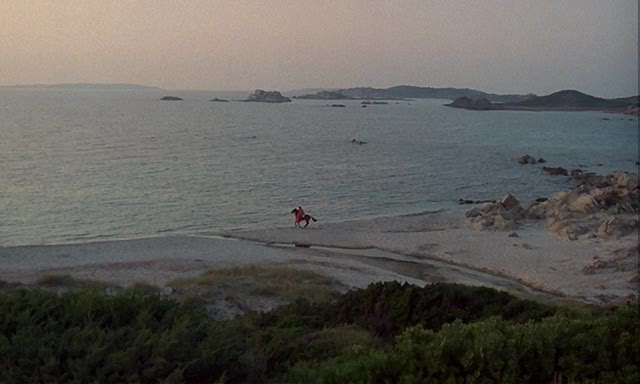 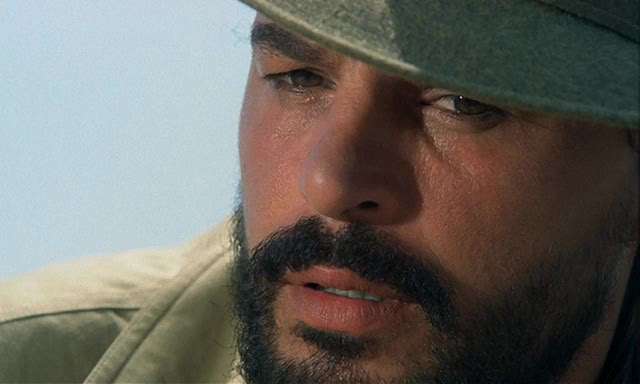 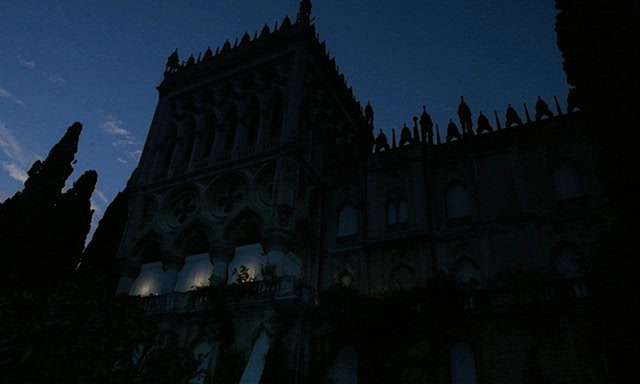