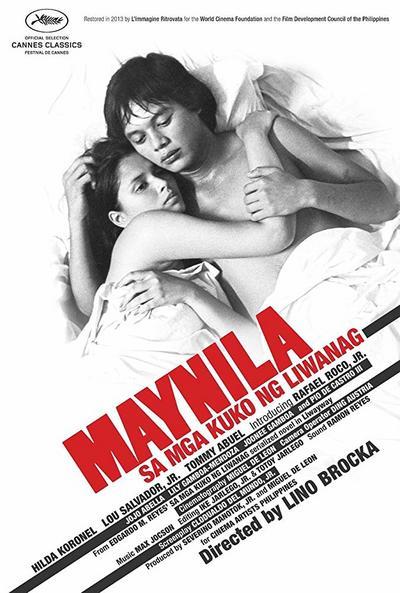 Brocka made nearly 50 films, some of which were unashamedly commercial. One of them, Bayan Ko, had to be smuggled into France to be shown at Cannes. But even Marcos could not stop him, and he and a few others made the 1970s and early 1980s a golden age for Tagalog films in a country whose people are still among the most avid filmgoers in the world.
– Derek Malcolm 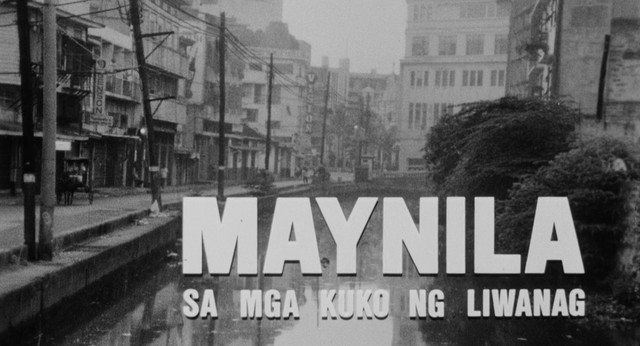 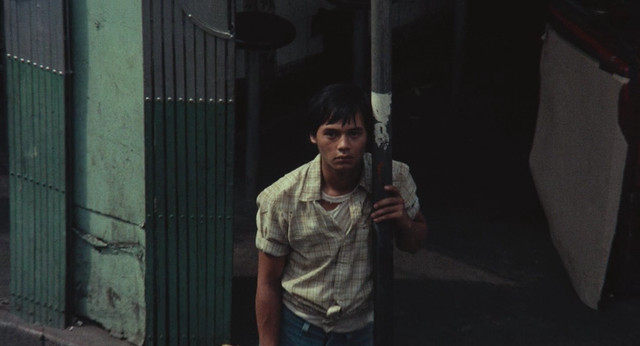 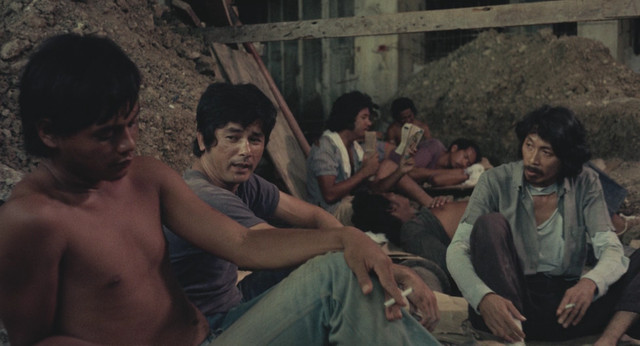 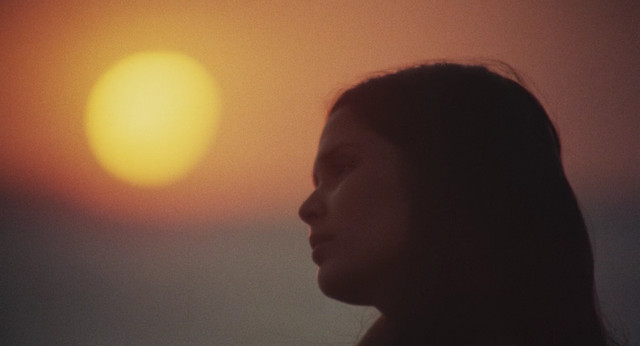 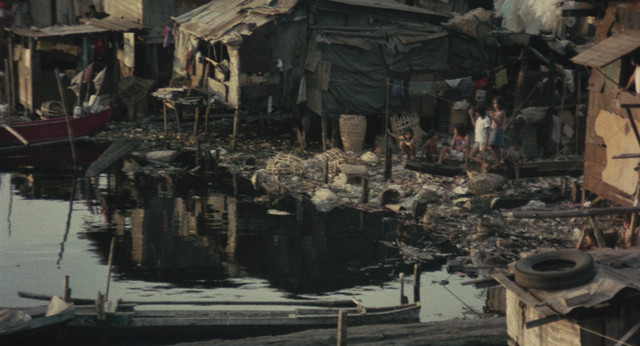 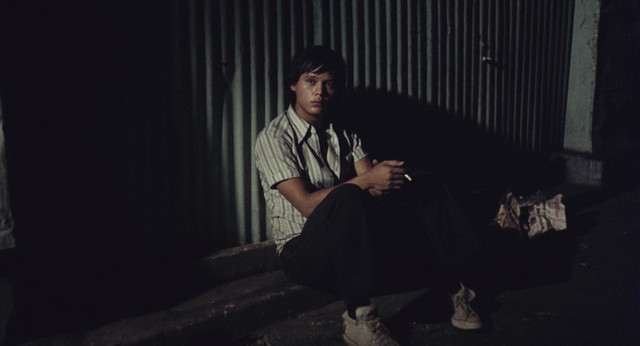 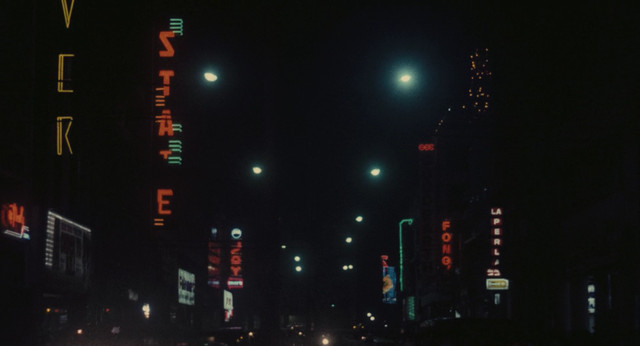