Plot:
Will Rogers, Jr. tames the Old West with a rope and a grin in this breezy adventure directed by Oscar® winner Michael Curtiz (Casablanca, 1943) and costarring Nancy Olson, Lon Chaney, Jr. and Merv Griffin in a rare screen appearance. Wandering across the New Mexico territory, law student Tom Brewster (Rogers, Jr.) mails his final exam from Bluerock, a corrupt town whose sheriff was recently killed. So when the stagecoach is robbed and the letters stolen, Tom is offered the lawman’s position when it’s learned he won’t carry a gun. Armed with only a rope and his wits, Tom attempts to clean up the town and track down the killers without ending up in Boot Hill. Based on a Saturday Evening Post story by screenwriter Michael Fessier (You Were Never Lovelier), The Boy from Oklahoma was soon spun off into Sugarfoot, a TV series that ran for four seasons (1957-61) and starred Will Hutchins as the fledgling frontier lawyer. 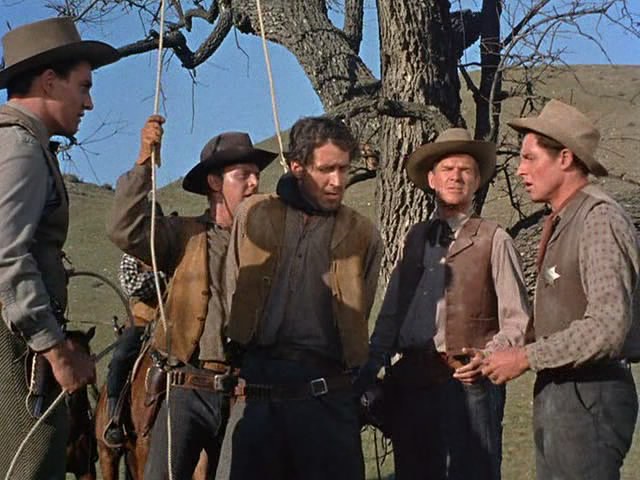 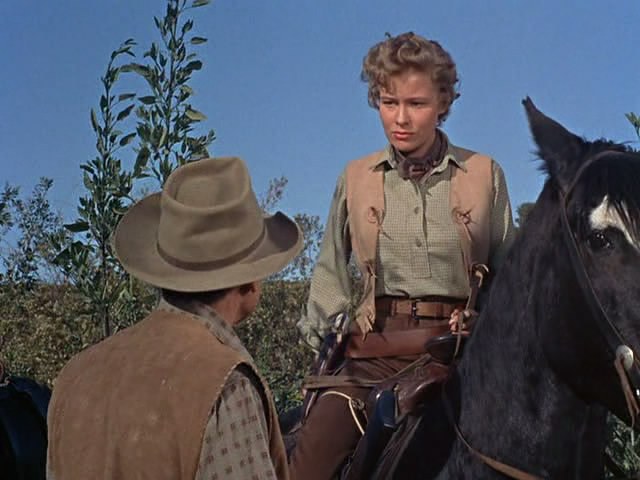 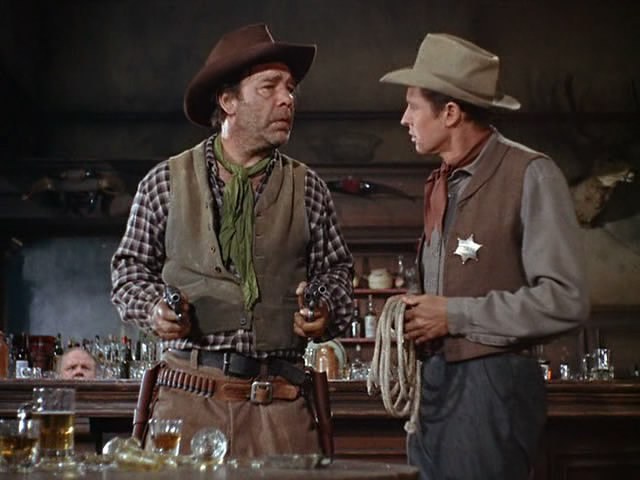