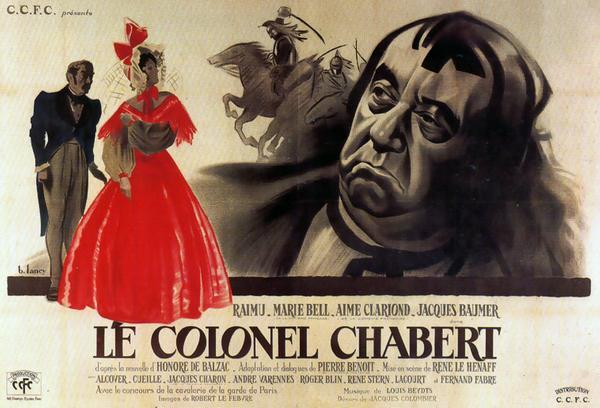 Synopsis
Paris, 1817. The wealthy Countess Ferraud is distressed when she begins to receive letters from her husband, Colonel Chabert, who was reported to have died during the Napoleonic wars ten years before. After an attempt to have him committed to a lunatic asylum fails, the now destitute Chabert appeals to a lawyer Derville to help restore his identity and his fortune. The Countess has since remarried and has no intention of surrendering the wealth she inherited from Chabert… 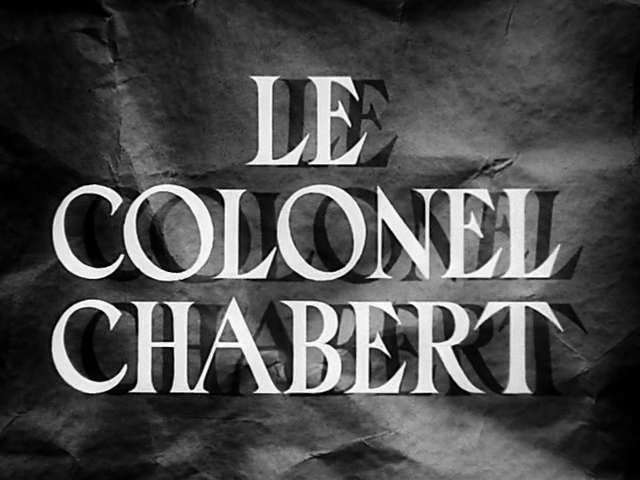 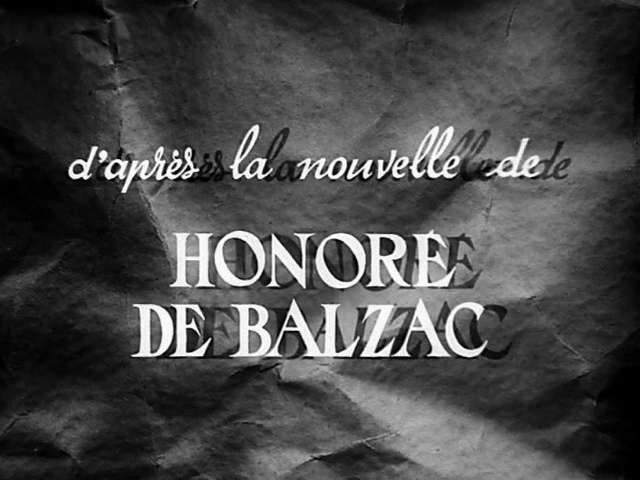 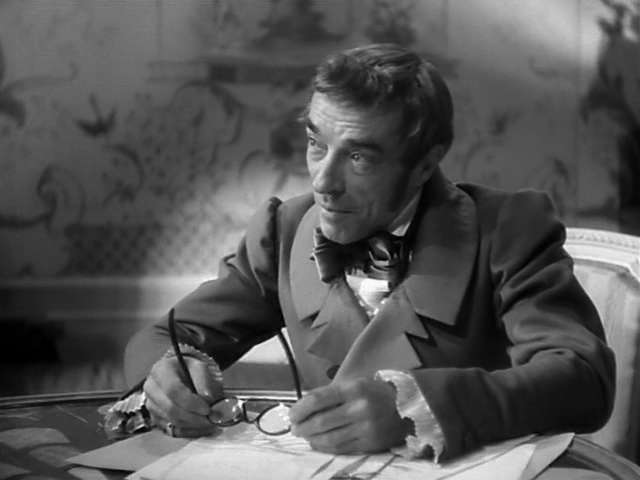 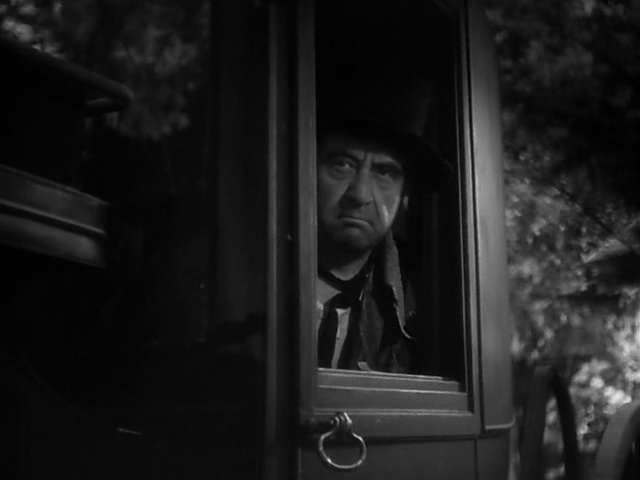 Quote:
This superlative adaptation of Balzac’s great novel was one of a number of prestigious film productions made in France during the Occupation (1940-1944). Extraordinary that such a dark period in French history could unleash so much creativity and result in so many magnificent works of cinema, of which this is a fine example. The film has everything you could expect of a quality historical drama – a great cast, lavish sets and the most beautifully atmospheric cinematographic style. 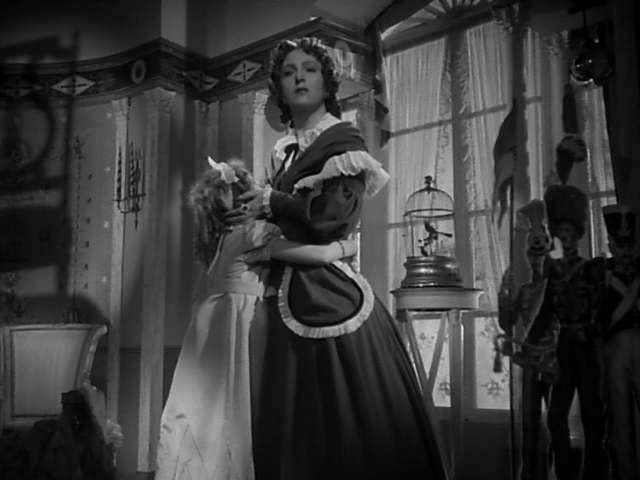 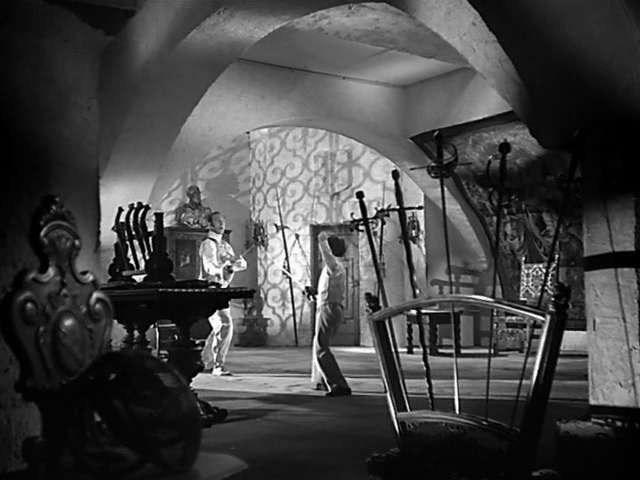 Quote:
The mesmerising high contrast black and white photography is particularly effective at evoking the mood of psychological turmoil and conflict which propels the narrative. There are also some nice expressionist touches which suggest a dangerous note of insanity in the two protagonists – Chabert and his estranged wife. The part of Chabert is played with great feeling and conviction by Raimu, one of French cinema’s greatest acting talents, an actor whose ability for arousing genuine pathos is virtually unsurpassed. His co-star in this film is Marie Bell, another highly regarded actor who manages to bring psychological depth and humanity to her portrayals of complex women. 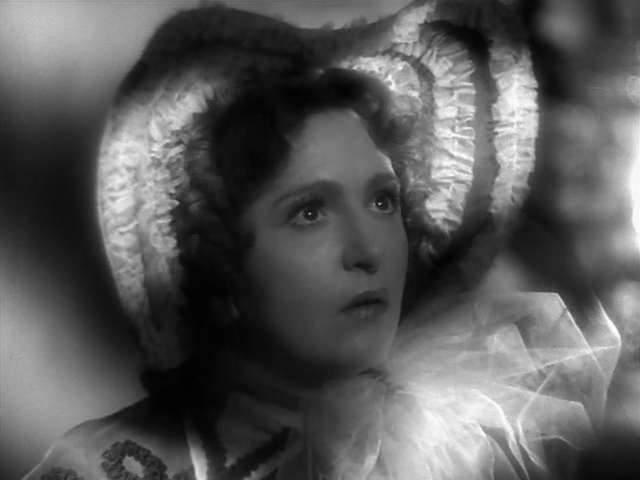 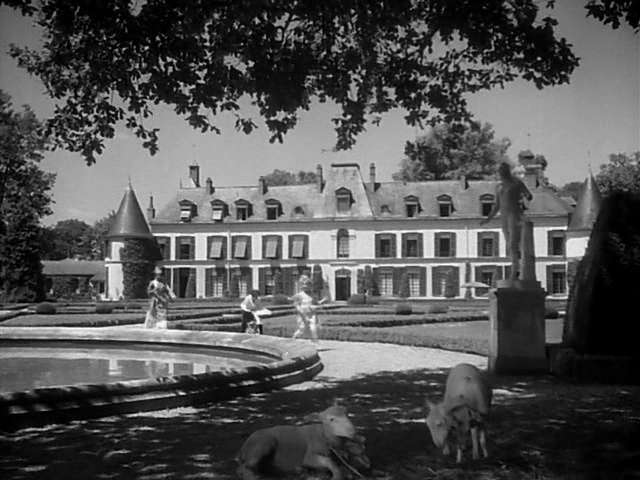 Quote:
As with many French films of this period, it is possible to interpret the film as a subtle allegory of France under occupation. There is an obvious parallel between France under Nazi control in the 1940s and France under the restored Bourbon Dynasty in 1814, following the removal of the Emperor Napoleon. Colonel Chabert, a supporter of the republican ideal and loyal follower of Napoleon, the only truly moral character in the story, personifies the nation that has had her identity stolen. His determination to hold onto his beliefs, whatever it may cost, has a clear message for supporters of the resistance movement: do not submit! Just as the restored monarchy was swept aside later in the 19th Century, so one day the tyrannous Nazi régime will be brought to an end, and France will be free, her former greatness restored. 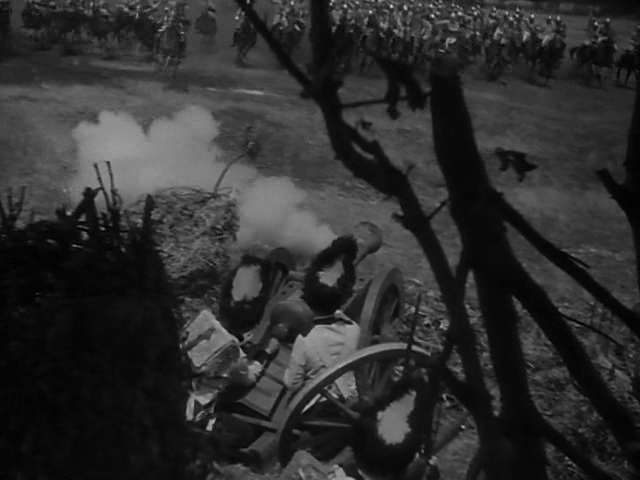 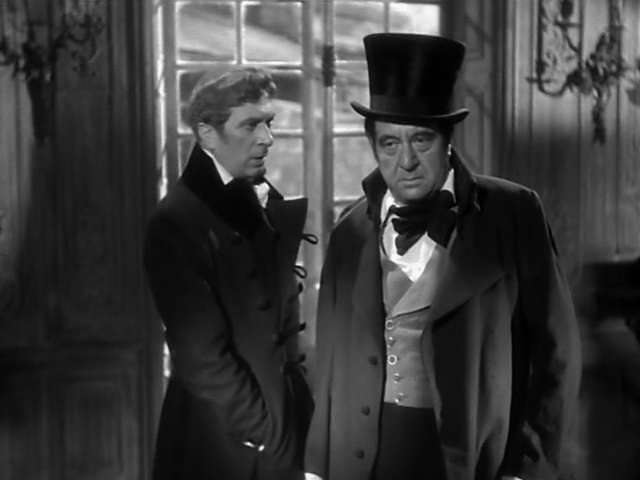 Quote:
This film was originally to have been directed by Jacques Becker, who was then a fairly inexperienced director. When Becker fell out with Raimu, the role of director fell to René Le Hénaff, who had a few pretty modest films under his belt. In place of this film, Becker directed Goupi mains rouges (1943), the film that established his reputation. Raimu would only appear in two further films before his sudden, premature death in 1946. In 1994, Yves Angelo directed another adaptation of Colonel Chabert, which starred Gérard Depardieu, Fanny Ardant and Fabrice Luchini. 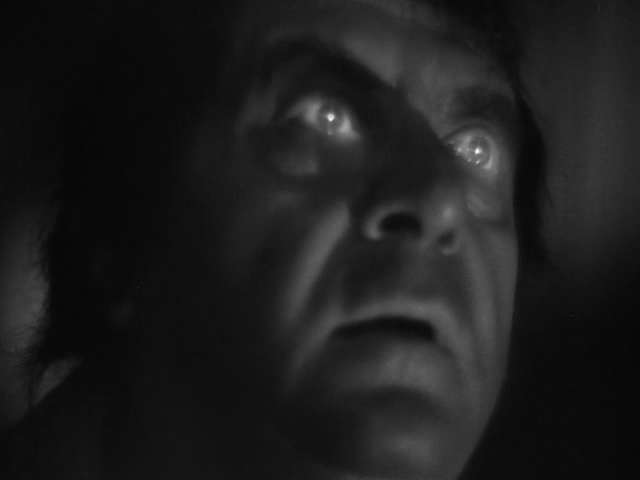 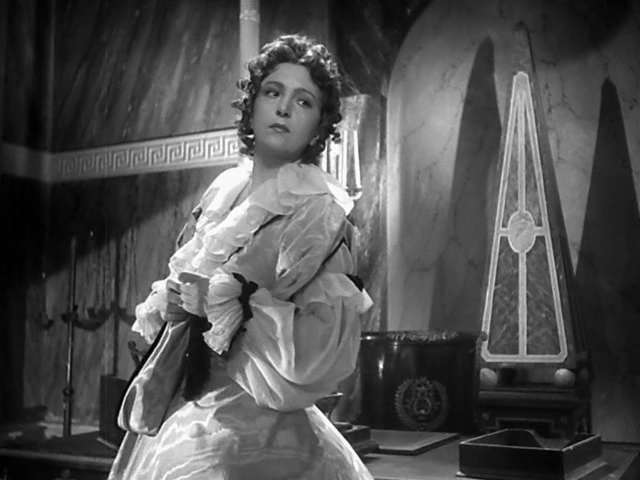