Portrait of François Truffaut is a a twenty-five minute excerpt from a 1961 documentary by Serge Leroy, covering the director’s early years. Truffaut does plenty of talking about the creative choices and influences that went into his first films, while fidgeting restlessly in a chair before the camera, with overlong clips from his first few films mixed in.
from DVDBreakdown.com

• Working with François Truffaut
This rare interview with co-writers Claude de Givrey and Bernard Revon conducted in April 1986 in Paris, was originally intended for Rainer Gansera’s documentary Arbeiten mit François Truffaut, produced by Westdeutscher Rundfunk, Cologne. Only a few minutes were actually used, with the raw footage kept on very poor master tapes. The Criterion Collection gained access to these materials, and prepared a re-edited version exclusive to this box set.

Working with François Truffaut is an excellent set of interviews with de Givray and writer Bernard Revon recorded in 1986 (two years after the director’s untimely death). Among the many subjects they cover are Lubitsch’s influence on Truffaut, some anecdotes about the director’s work habits, and some gripping insight into projects that were cut short by Truffaut’s sudden passing. The interviews were shot on gritty video stock, so image quality isn’t exactly outstanding, but this item offers some solid value and never bores.
from DVDBreakdown.com

• Champ contre champ (excerpt)
This excerpt from the January 31, 1981, broadcast of French TV show Champ contre champ, directed by Guy Seligman, features Truffaut discussing Jean-Pierre Leaud and the challenges of creating films that are intensely personal, yet popular in appeal. 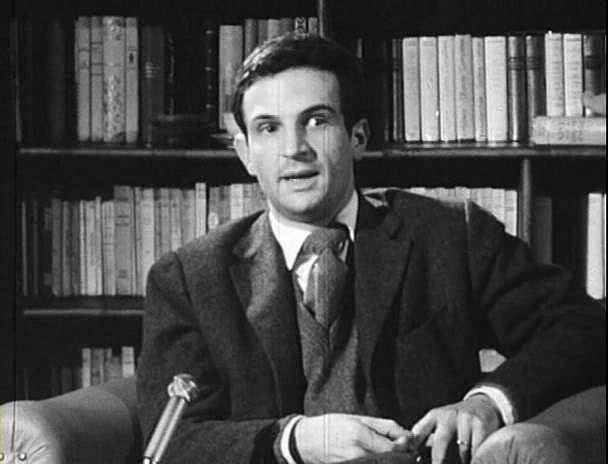 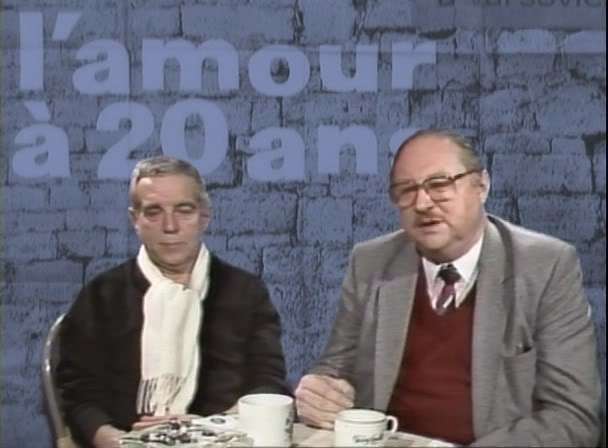