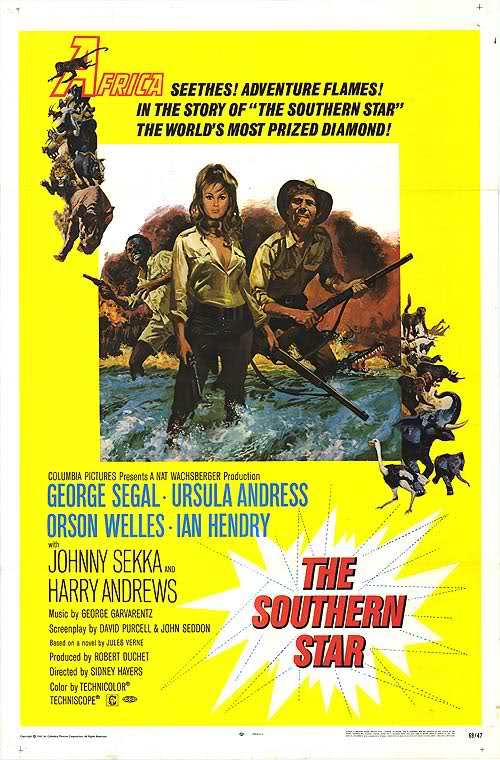 Plot Synopsis by Sandra Brennan
In this comic adventure, an impoverished Yankee geologist and his cohorts band together with a group of fortune hunters to search for the priceless “Southern Star,” an enormous diamond. The geologist has a double stake in the hunt as he not only hopes to earn much-needed cash, he also hopes to marry the daughter of the financier who hired them. It is the geologist and his partner who find the diamond first. During the party the businessman holds to celebrate, the lights suddenly go out. When they flick back on, the diamond and the geologist’s partner has disappeared, leaving the geologist to shoulder the blame for the crime. To prove his innocence the geologist sets out after this thieving partner. He is pursued by a group of crooks who want the valuable rock for themselves. In the end, the geologist triumphs and the businessman allows him to marry his daughter.