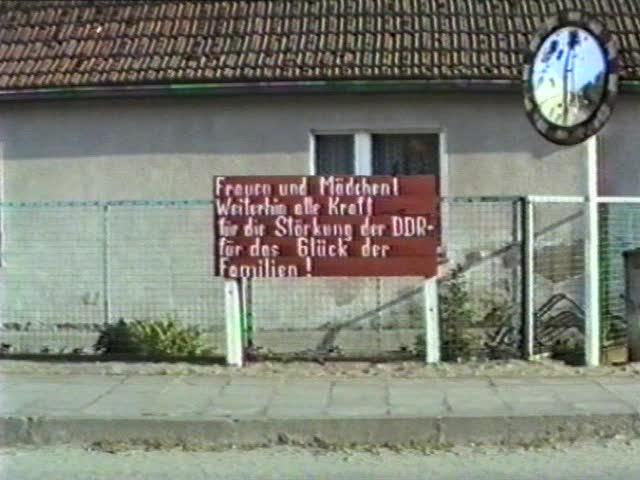 “Vaterland” is a key work in Thomas Heise’s filmography. In the beginning a voice over reads the letters his father Wolfgang and his brother sent their family from a labour camp. When they were 19 they had been sentenced to a labour camp for so-called «jüdische Mischlinge», Jewish half-breed. The camp was located in Straguth, in the surroundings of Zerbst, State of Saxony-Anhalt. At the time of the shooting the village counted about 290 inhabitants. Maybe the most «Fordian» movie by Thomas Heise.

Biography Thomas Heise
Thomas Heise was born in Berlin, capital of the German Democratic Republic, in 1955. After school he trained as a printer – ‘in the GDR printer was the profession of choice of social failures’. (Heise in a talk with Erika Richter). After his military service in the East German armed forces he began to work as an assistant director at the DEFA – Studio for Feature Films in Potsdam Babelsberg in 1975. Parallel to his work at the studio he resumed his studies and completed his secondary education. Between 1978 and 1983 Heise studied at the Academy of Film & Television in Potsdam-Babelsberg (HFF/B). His first film, the documentary ‘Wozu denn über diese Leute einen Film’ (‘Why a Film About These People’) – produced entirely with materials bought on the black market – was banned from public screening. Heise broke off his studies. Since 1983 he has worked as a free-lance writer and director in the areas of theatre, audio drama and documentary. Until the end of the GDR all his documentary efforts were however either blocked by what was – in official jargon – called ‘operative means’ or destroyed or confiscated. He started conducting preliminary research for his later films, such as Eisenzeit (‘Iron Age’) or Vaterland (‘Fatherland’) around the same time. Heise found an artistic home at the theatre, where he cooperated closely with author and director Heiner Müller. Between 1987 and 1990 Heise acquired his MA at the Berlin Academy of Fine Art. He was a member of the Berlin Ensemble until 1997, where acted as contributing director for a number of productions. Since the beginning of the 1990s Heise’s documentaries have attracted national and international attention. Since 2007 he is teaching as a Professor for Film and Media Art at Hochschule für Gestaltung Karlsruhe.

Thomas Heise’s earlier films dealt with social phenomena in the GDR and the country’s bureaucratic apparatus. From the late 80s his focus has moved to the changes individuals, families and regional communities have had to undergo in the aftermath of the German reunification. The works of the filmmaker encompass a wide range of contemporary socially relevant topics such as privatisation, the re-organisation of the formerly industrial sphere, unemployment and rightwing radicalism to name but a few.

Heise’s documentary works are characterised by his precise and insistent way of looking at things. Rather than exploiting or misrepresenting his characters, he takes the time necessary to build up a relationship with them, but stops short of over-identification. ‘Wozu denn über diese Leute einen Film’ (‘Why a Film About These People’) the title of his first completed short documentary has also become a guiding principle of his work.

Heise’s films show people that have been marginalized by society, yet their lives are the site where historical developments converge – the East German neo-Nazis out of the Stau (Jammed) films, the spy out of Barluschke, the rebellious East German teenagers out of Eisenzeit or the little village, marked by traces of German history in Vaterland. Heise brings the multiple social, political and historical undercurrents of life in today’s Germany to light. 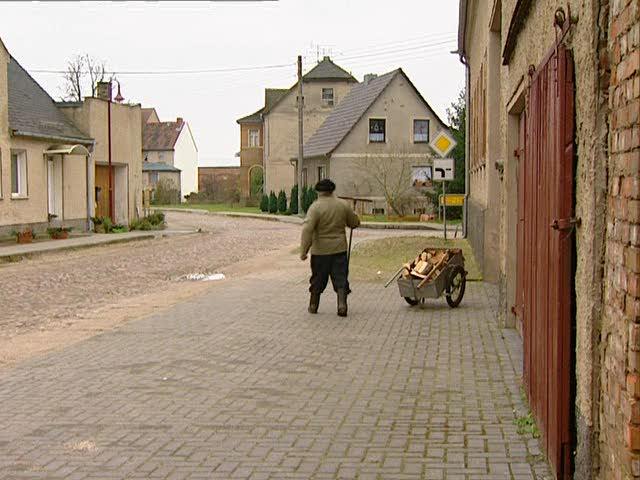 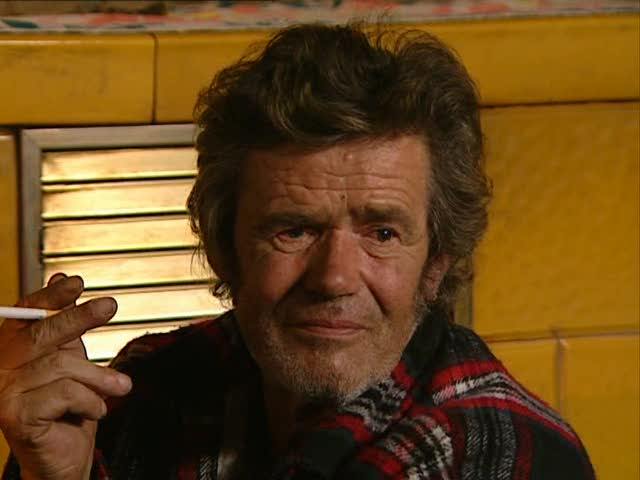 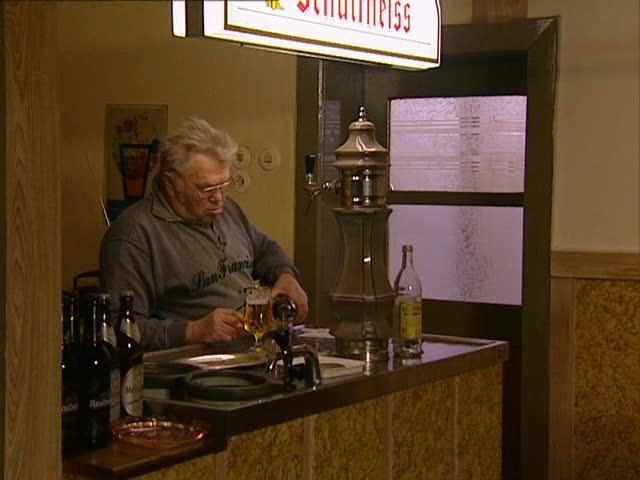 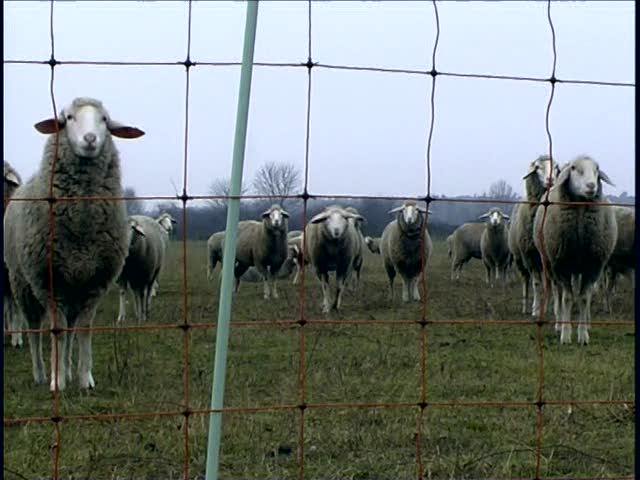 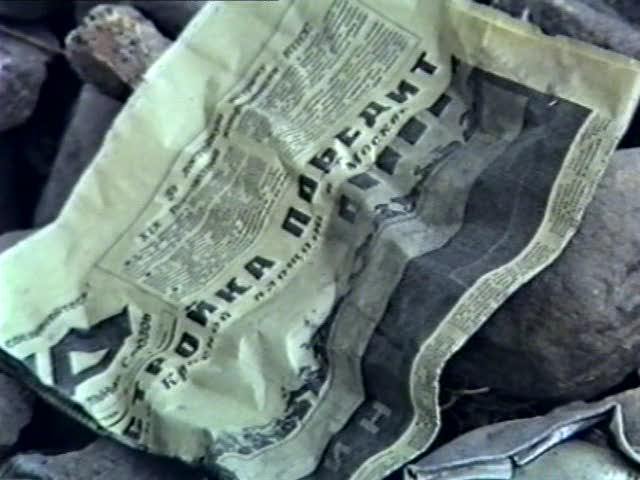 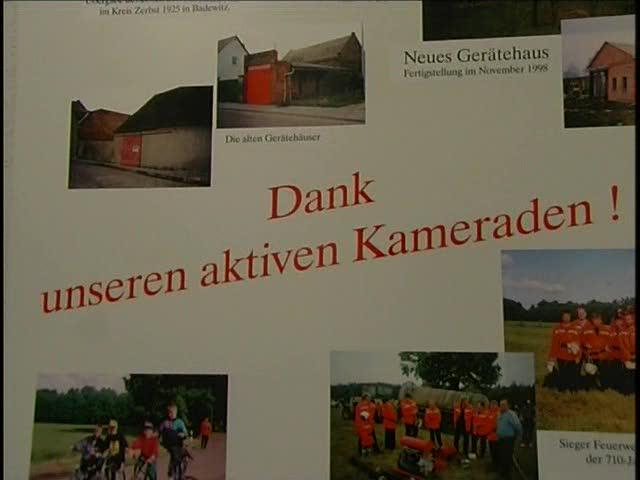