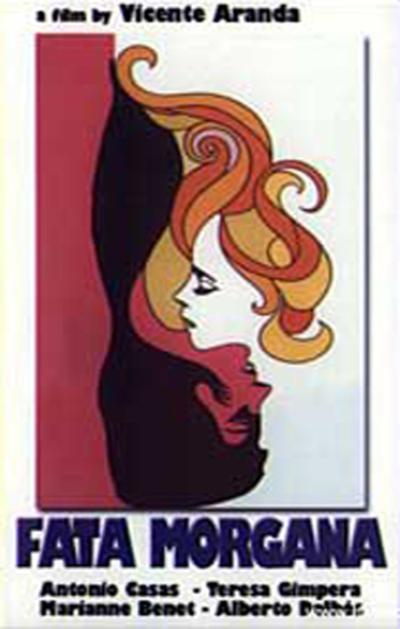 “Gim is a beautiful fashion model whose life is in peril. There is a homicidal killer who seek to murder her only Gim is totally unaware of her danger. The only person who seems to be sure that the killer will strike is a professor at a local collage. A police detective also believes the killer will strike but knows not the killer nor the victim. Upon speaking to the professor he has the victims identity and must find her in the mostly deserted city populated by a small group of unusual people who attempt to thwart his search.

A very strange and avant-garde thriller from Vicente Aranda the director of the highly acclaimed horror film La Novia Ensangrentada (The Blood-splattered Bride). With this, his first film, Aranda chose to use elements of giallo films (a unknown murder stalking victims and killing with a strange device) that were just starting to become popular in Europe and mix in a large amount of experimental surrealism similar to fellow Spanish language film maker Luis Buñuel. Cast in the lead role is the beautiful Teresa Gimpera who was best known to Spanish audiences at the time for her work as a model for TV and print advertising.” – dvdr box cover 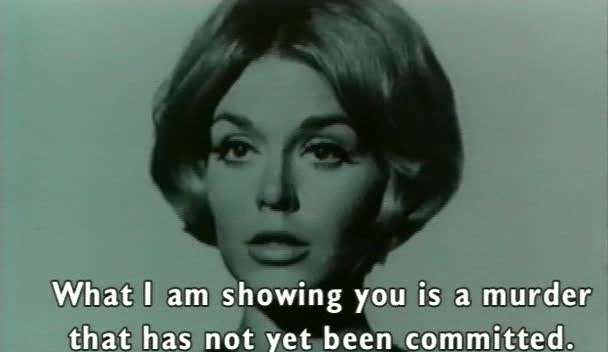 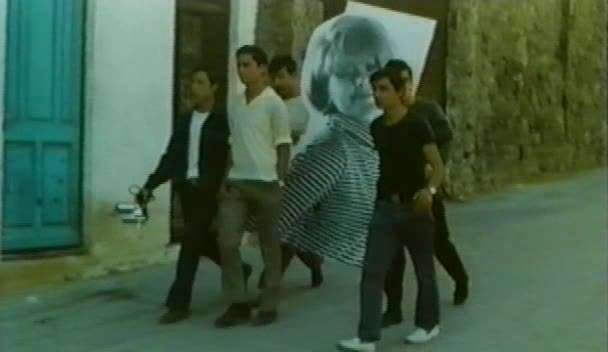 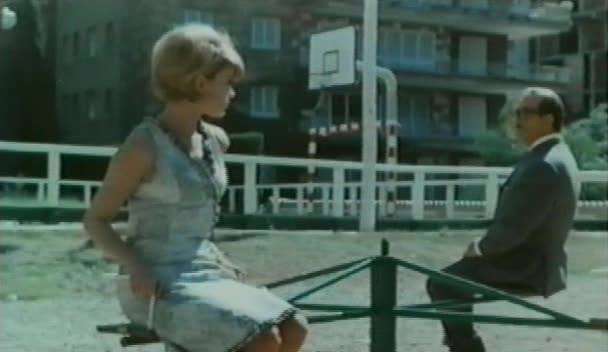