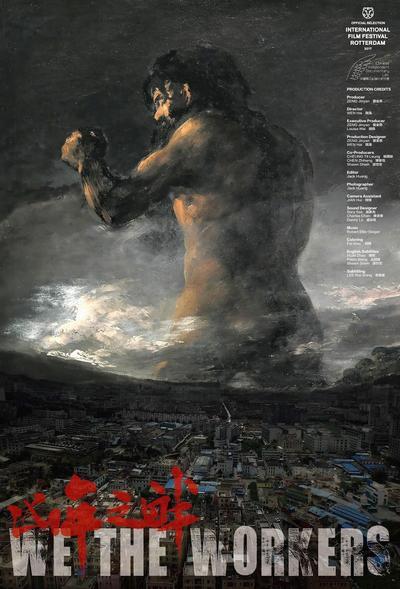 Filmed in the southeastern part of the country, We the Workers is a vérité documentary that closely follows people organizing workers and fighting for collective bargaining rights. They find themselves up against factory employees who don’t understand their rights and fear the consequences of organizing, police and government officials who see them as dangerous troublemakers, and foreign owners who ignore what lax regulations do exist.

Independent (non-government-controlled) trade unions in China are relatively new, as are labor rights groups. Life for activists can be hard and dangerous. Lin Dong, who has previously been imprisoned for helping striking workers, stands on a street corner handing out a labor law handbook and exhorting passersby to understand their rights (“Laws are useless in China,” one says to him). Peng Jiayong, whose organizing work has cost him his marriage, lies in a hospital bed and considers how the beating he received at the hands of police might benefit the struggle. Lawyer Duan Yi, who heads the first Chinese firm dedicated to collective bargaining, relishes battles with the government and employers and decries how the country’s intellectuals are “completely disengaged from the needs of workers.”

We the Workers takes us into strategy sessions, onto the picket line, into offices where activists decide how to respond to intimidation by thugs, and into the exceedingly modest apartments of those who’ve devoted their lives to labor. The strategies they use are the same ones that unions the world over have employed: have a plan, be organized, record everything, talk to your fellow workers—and get together, sing songs of solidarity and have some fun.

The problems they face are daunting, whether they are working in heavy industrial processes, grinding down the heads of golf clubs, coiling ropes, or making handbags. But there is hope. As Duan says, after winning the largest collective bargaining gains in the history of the country, “Workers all over the country should learn from you.” 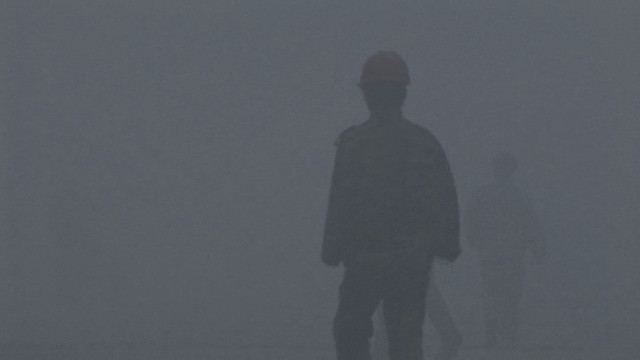 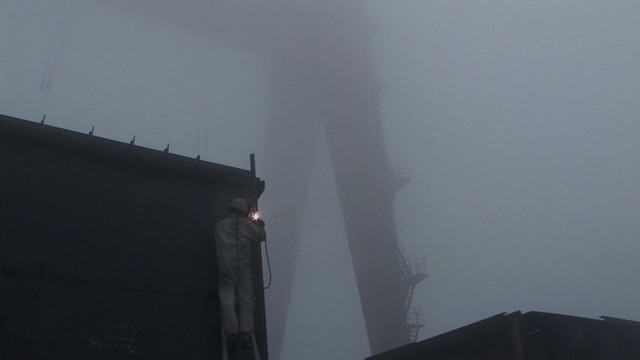 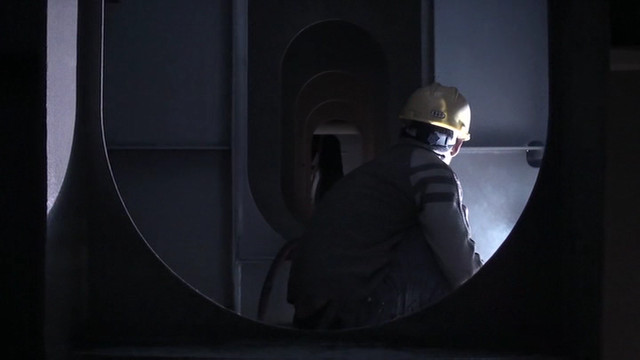 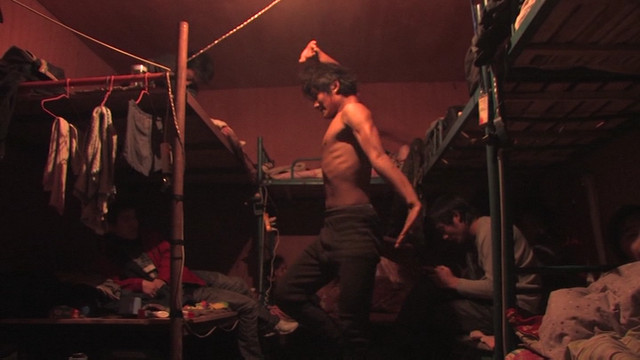 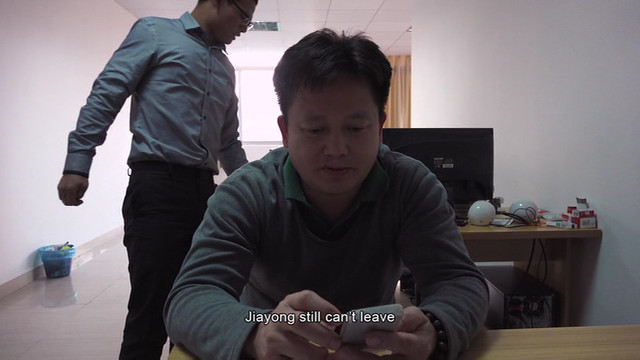 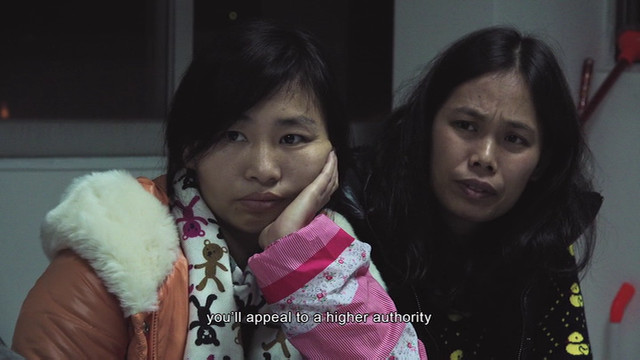 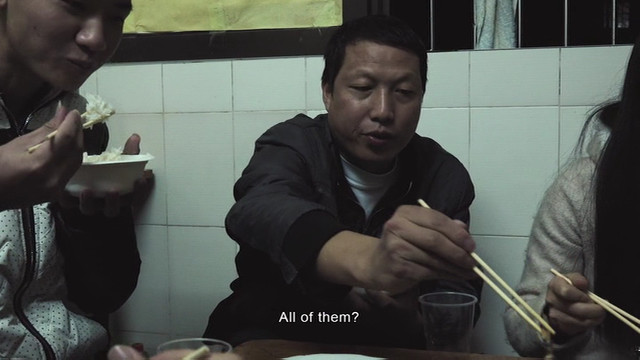 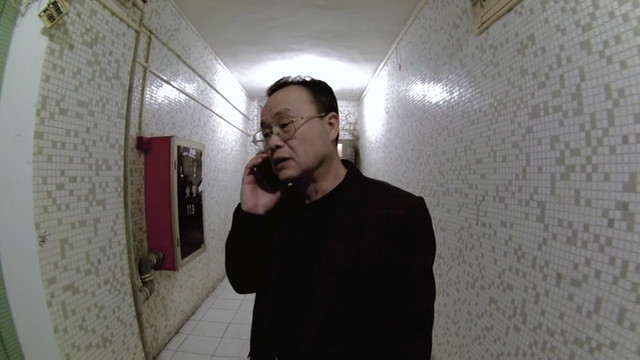 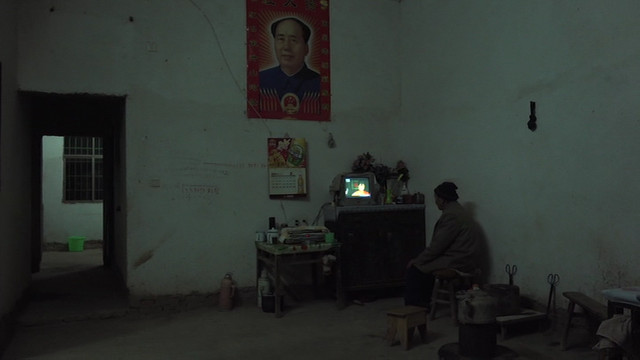 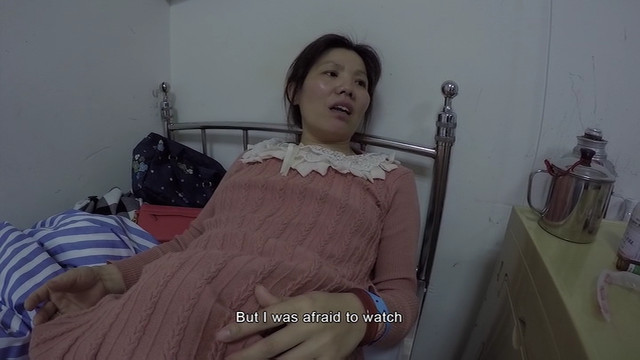 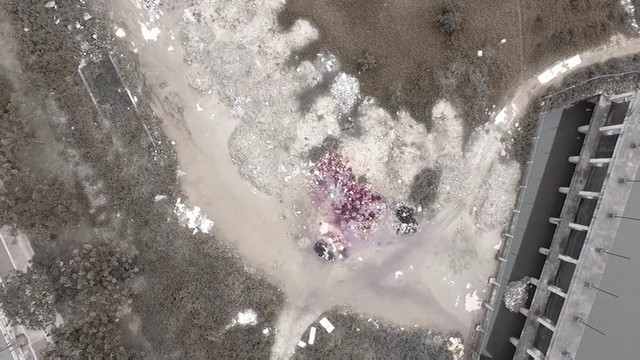