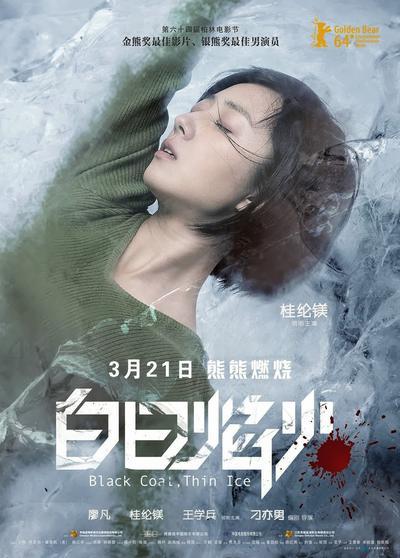 Northern China, 1999. The grisly discovery of several corpses is made in a small town. A bloody incident during the attempt to capture the alleged murderer leaves two police officers dead and another badly injured. The surviving officer Zhang Zili is suspended from duty; he takes a job as a security guard at a factory. Five years later, another series of mysterious murders occurs. Aided by a former colleague, Zhang decides to investigate under his own initiative. He discovers that all the victims were connected to Wu Zhizhen, a young woman who works at a dry cleaners. Pretending to be a customer, Zhang begins to observe her and finds himself falling in love with the reticent Wu Zhizhen. One cold winter’s day he makes a horrific discovery. His life now in danger, he realises it is not always possible to separate guilt from innocence. Diao Yinan’s use of the characters of the ex-police officer and the femme fatale is a direct reference to classic detective films. This director’s third feature is a noirish thriller in drained colours which, whilst playfully alluding to the genre, also invites us into the lives of very ordinary people. (-berlinale.de) 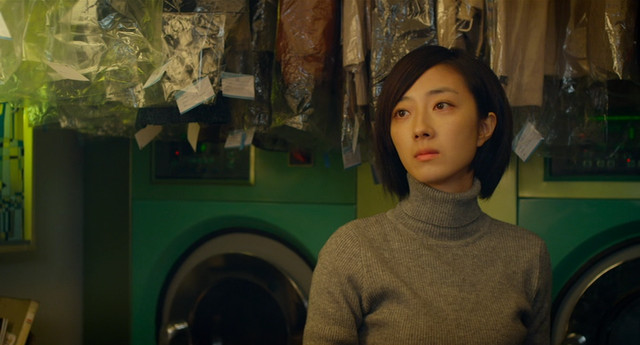 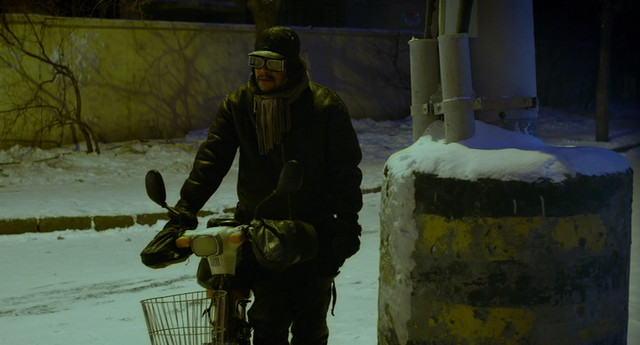 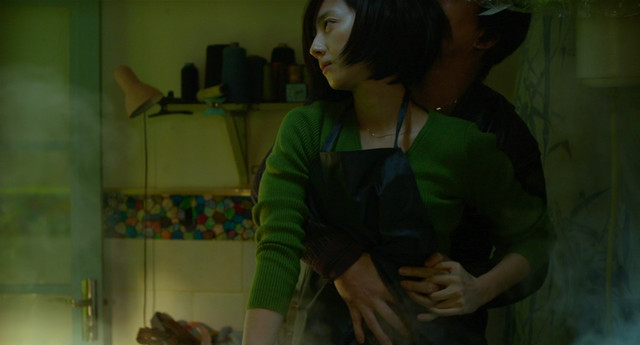 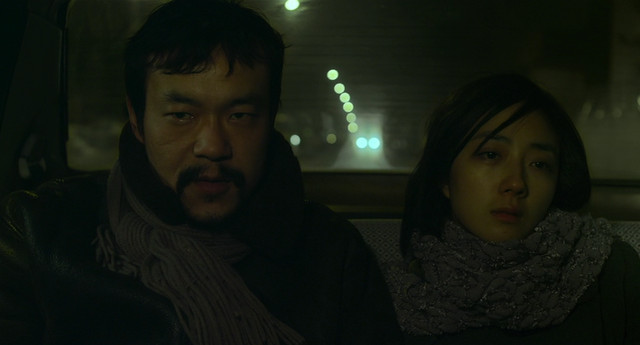 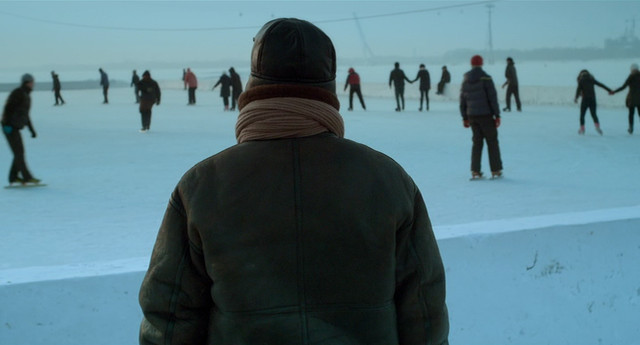 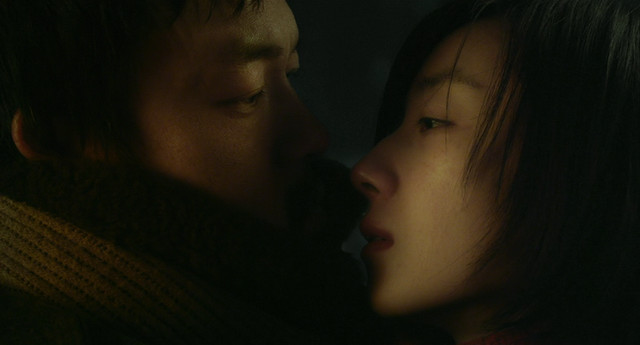 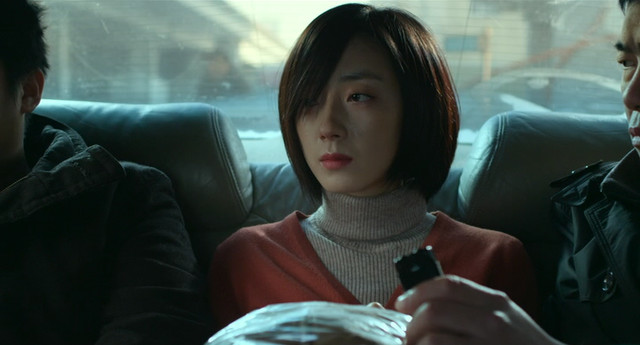