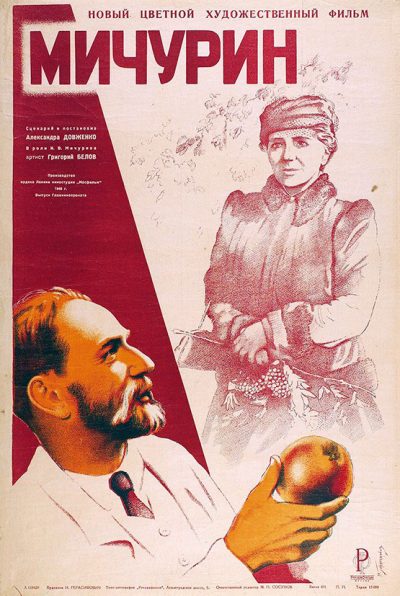 The film is about the life and work of the prominent Russian biologist Ivan Michurin. Reports of gardener-Michurin’s extraordinary experiments with plants reach far beyond the borders of the Russian empire. Trying to persuade him to move to the United States, a group of Americans comes to the village where Michurin lives. They promise him all kinds of benefits. But Michurin, despite his lack of recognition by the government, is devoted to Russia. Overcoming obstacles created by the tsarist bureaucracy, the scientist continues with his experiments on natural selection and dreams of the time when all people will be able to take full advantage of his achievements. The Bolshevik Revolution of 1917 makes his dreams come true and Michurin’s orchard in Kozlov becomes a center of Soviet experimental biology. 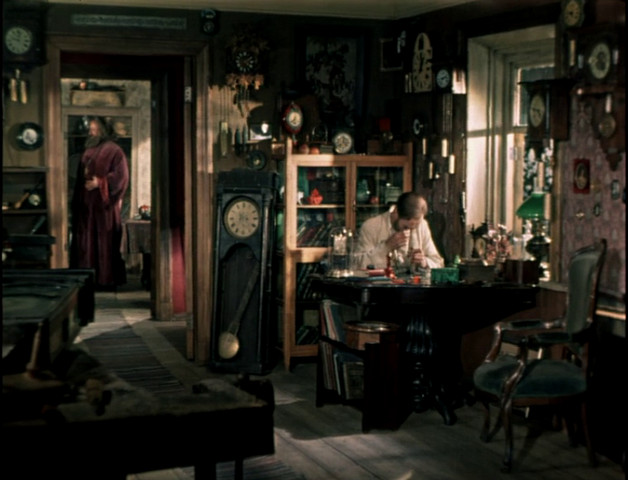 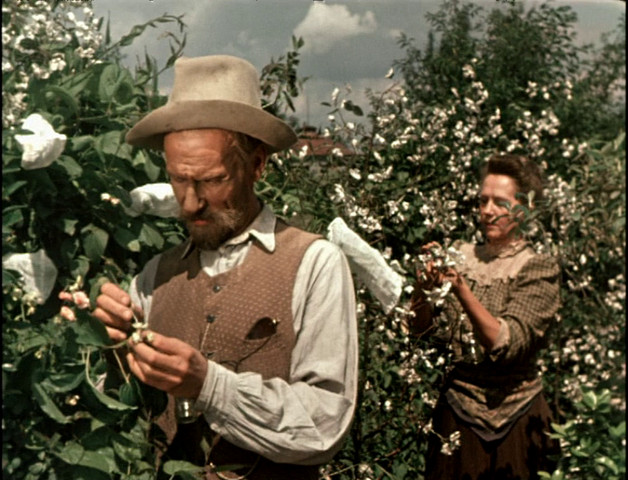 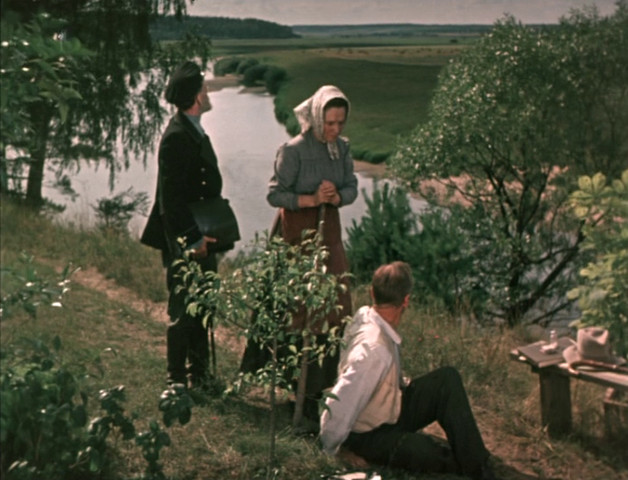 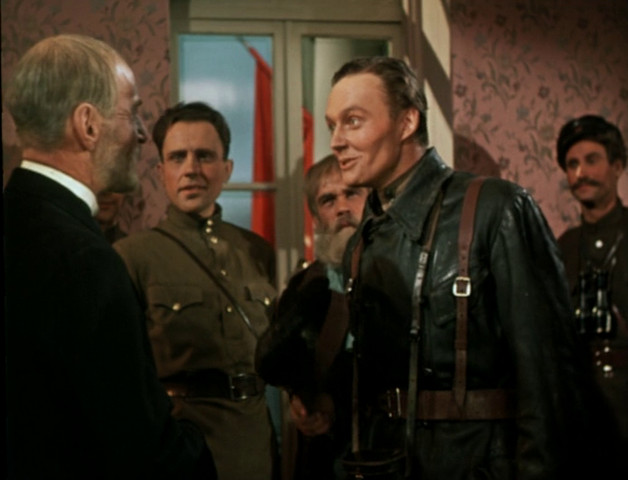 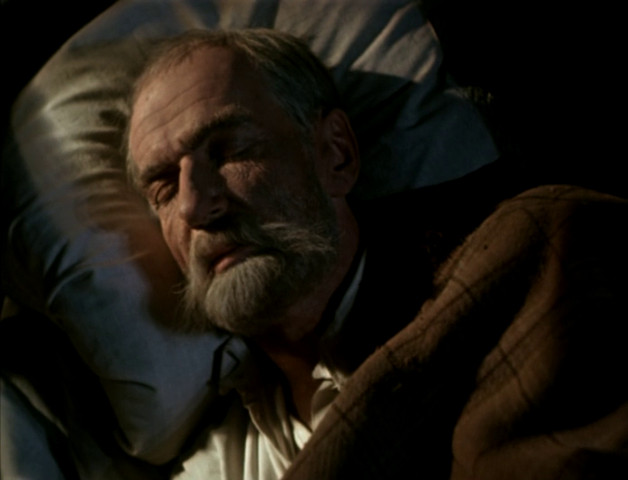 Zeki Demirkubuz – Itiraf AKA The Confession: Tales About Darkness II (2001)