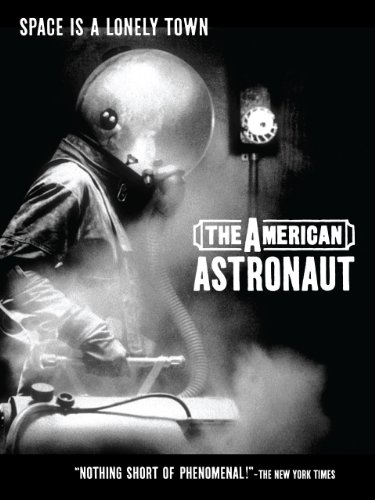 Space travel has become a dirty way of life dominated by derelicts, grease monkeys, and hard-boiled interplanetary traders such as Samuel Curtis. Written, directed, and starring Cory McAbee of the legendary cult band The Billy Nayer Show, this sci-fi, musical-western uses flinty black and white photography, rugged Lo-Fi sets and the spirit of the final frontier. We follow Curtis on his Homeric journey to provide the all-female planet of Venus with a suitable male, while pursued by an enigmatic killer, Professor Hess. The film features music by The Billy Nayer Show and some of the most original rock n’ roll scenes ever committed to film. 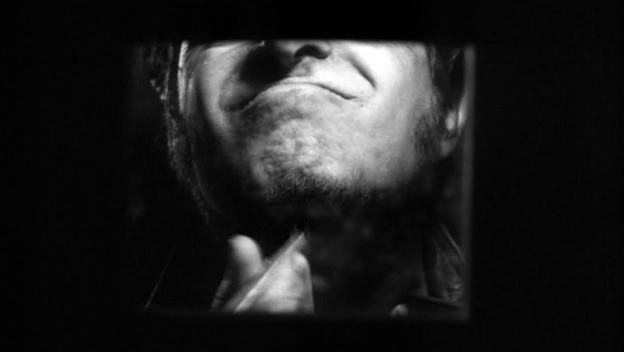 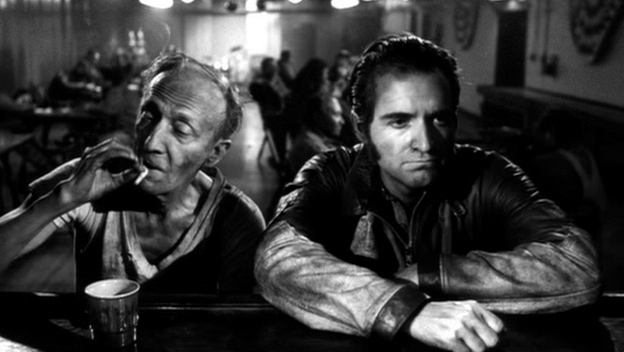 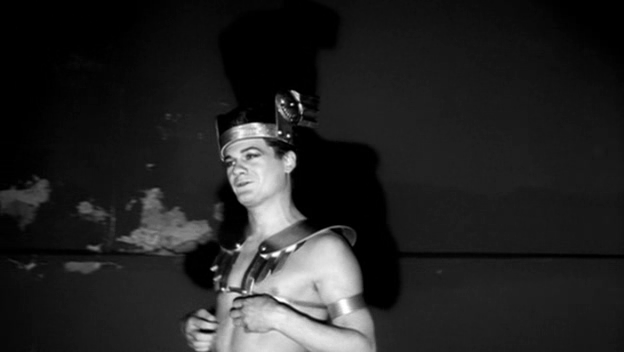 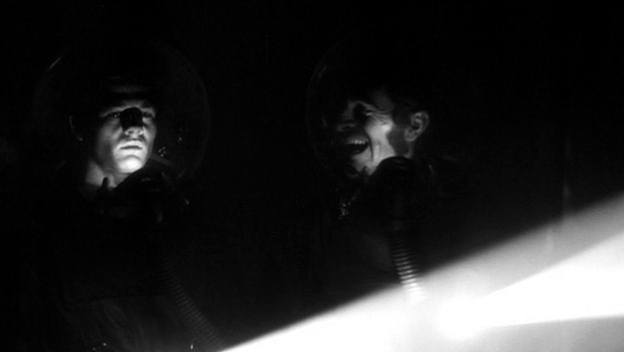 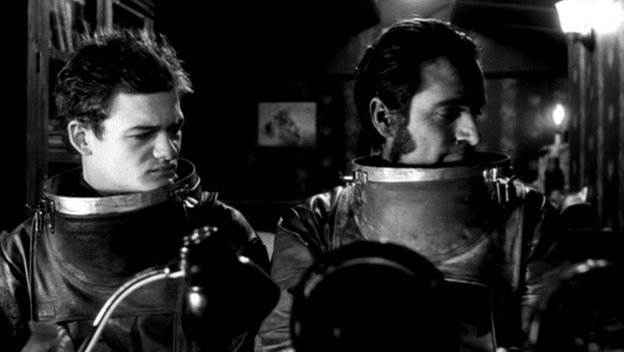