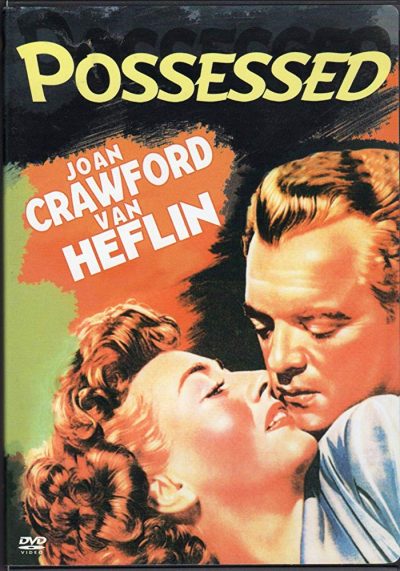 Synopsis from IMDb: A dazed woman walks the streets of Los Angeles looking for a man named David. After collapsing in a diner, she’s taken to the psychiatric ward of a nearby hospital. Flasbacks reveal her obsession for David as a result of borderline personality disorder… 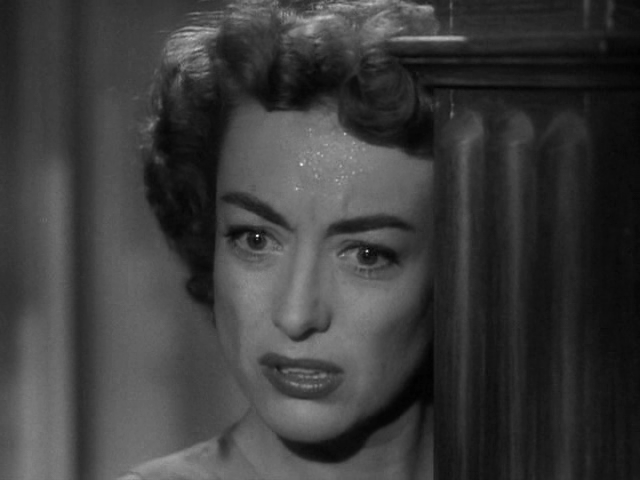 Michael Betzold, All Movie Guide: Joan Crawford won an Academy award in 1945 for Mildred Pierce, and, two years later, she was trying her utmost to win another. Her gripping, melodramatic star turn helped make Possessed a hit and a prime example of post-war film noir. Crawford can’t find happiness with either Van Heflin or Raymond Massey, and her fiery emotions drive her into a lethal frenzy. Based on Rita Weiman’s book One Man’s Secret, Possessed is told almost entirely in flashbacks, the goal being to figure out what drove Crawford’s character crazy. As a dark psychological study, this is Hollywood at its moodiest; love has rarely seemed so perilous and fraught with anxiety. German director Curtis Bernhardt was known for making emotional films that appealed to women. Crawford got her Oscar nomination, but Loretta Young won the statuette that year for The Farmer’s Daughter. 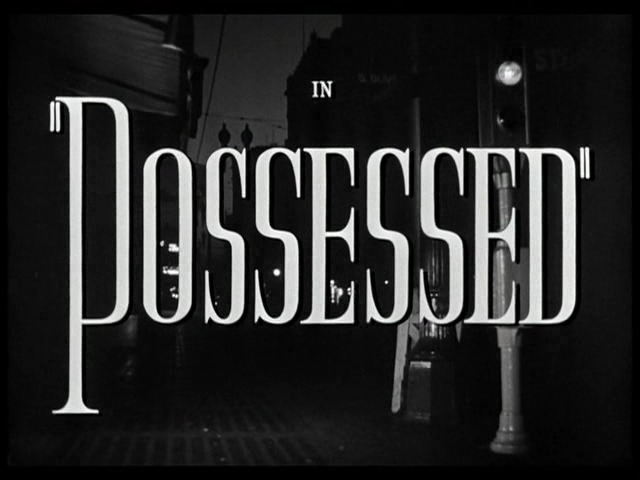 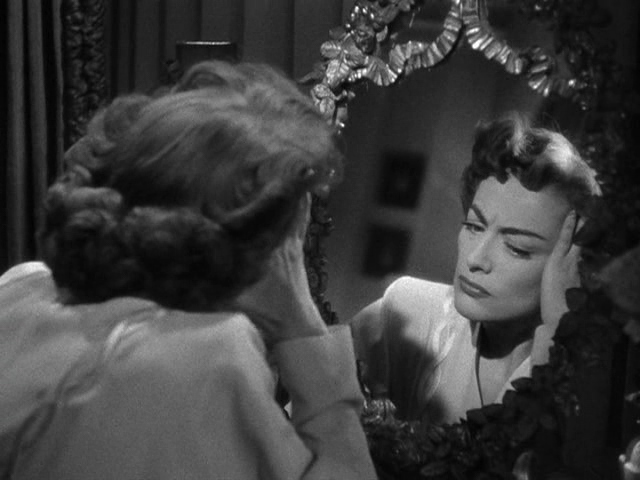 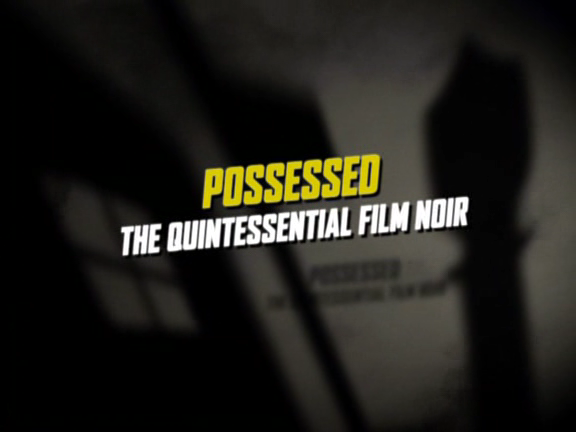