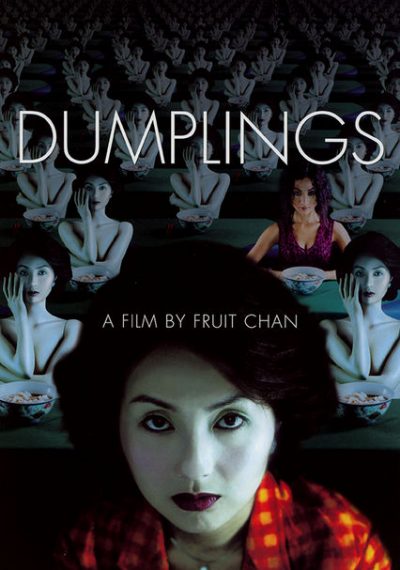 Plot:
In Hong Kong, Aunt Mei is a cook famous for her home-made rejuvenation dumplings, based on a millenarian recipe prepared with a mysterious ingredient that she brings directly from China. The former TV star Mrs. Li visits Mei aiming her dumplings to recover her youth and become attractive again to her wolf husband Mr. Li. Along the sessions, Mei tells Mrs. Li that she was a gynecologist in China with more than 30,000 abortions along ten years. When Mrs. Li requests an acceleration of the process, the opportunity comes when a fifteen years old teenager with a five months incestuous pregnancy comes with her mother and asks Mei to make an abortion. 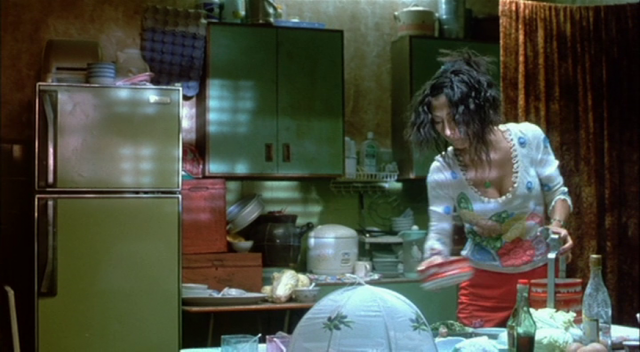 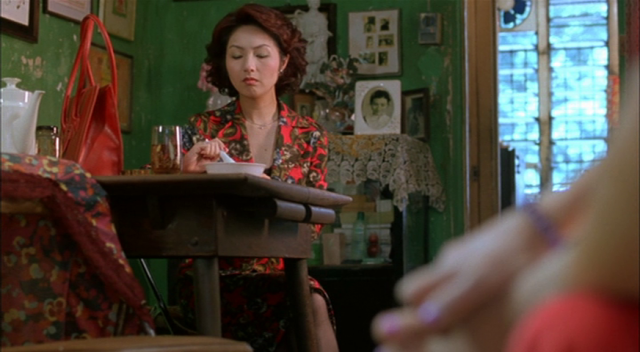 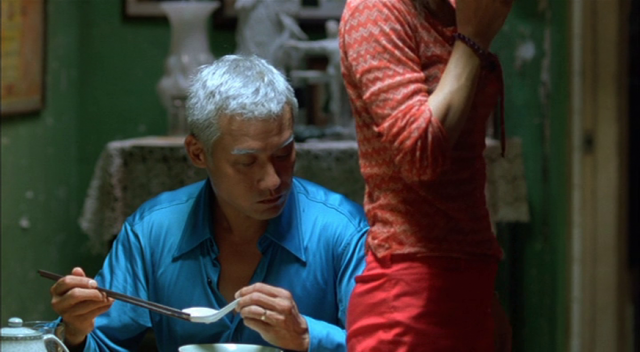 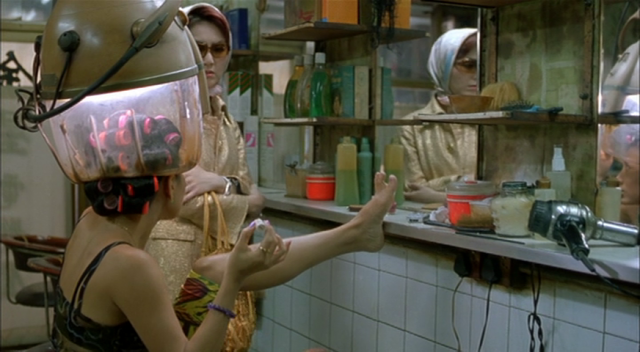 Review:
Behind Dumplings’ innocent-sounding title, evil lurks. A refreshing change from the usual lank-haired ghost stories of extreme Asian cinema, this Hong Kong horror trades on nausea rather than nerve-jangling. Cooked up by mysterious medicine woman Bai Ling, the titular delicacy takes years off desperate housewife Miriam Yeung thanks to a sinister special ingredient. It’s a blackly comic comment on society’s obsession with appearance; just remember to save the bucket after you’ve finished your popcorn…

Fruit Chan’s movie is an expansion of his 37-minute contribution to 2002 omnibus Three Extremes. At times there’s a sense that it should’ve stayed in its shorter form; the plot treads water in places, especially in the lead-up to the final sick-trigger surprise. On the other hand, you can never have too much of ace cinematographer Chris Doyle’s (Hero, In The Mood For Love) lip-smacking work.

As well as looking scrumptious, Dumplings also serves up some deliciously icky sound effects, as ex-soap princess Qing (Yeung) scrunches down the rejuvenating recipe that becomes a foetal attraction. Yes, we did say foetal.

Needless to say, this is not a film that will suit all tastes. But at least the taboo-busting comes with a sense of humour. This is as much social satire as shocker, poking a hot skewer into the attitudes of a chauvinistic culture that equates female beauty with youth. If you can stomach some of the imagery, there’s certainly food for thought.
———————————————————————————————————————
Extra included:

The Making Of – Dumplings (15 minutes with English hardcoded subtitles)