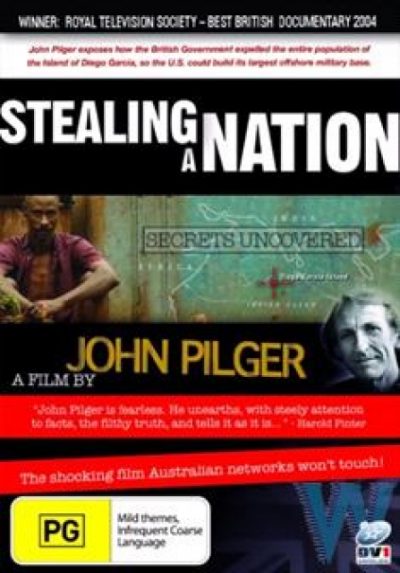 The story is told by islanders who were dumped in the slums of Mauritius and in the words of the British officials who left a ‘paper trail’ of what the International Criminal Court now describes as ‘a crime against humanity’ .

‘Stealing a Nation’ has won both the Royal Television Society’s top award as Britain’s best documentary in 2004-5, and a ‘Chris Award’ at the Columbus International Film and Video Festival. 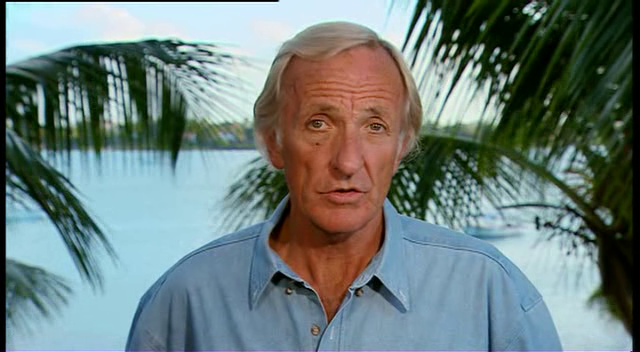 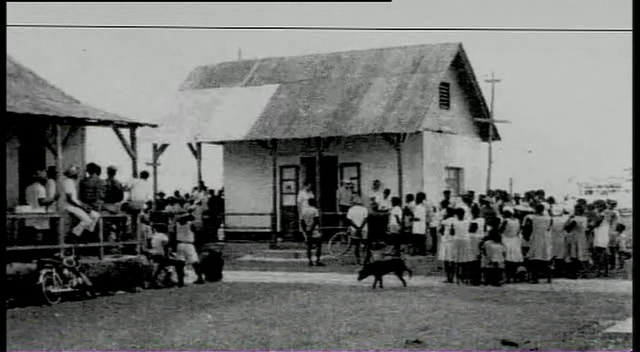 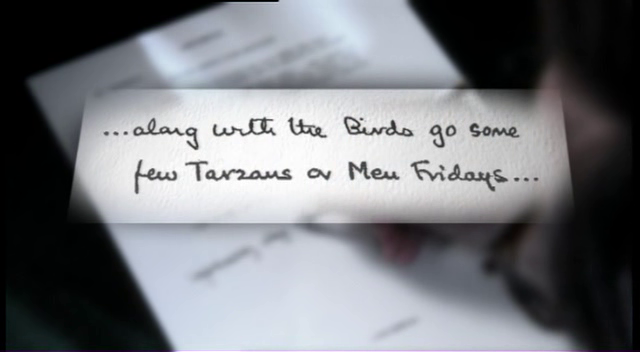 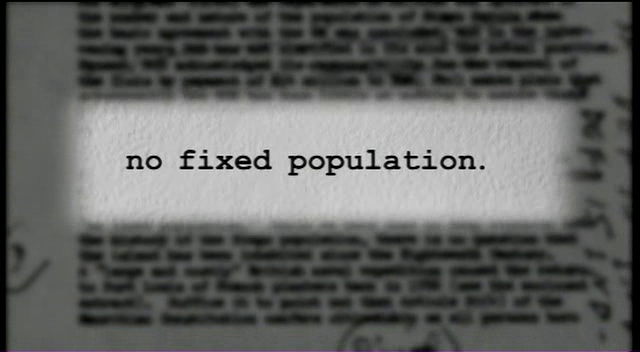 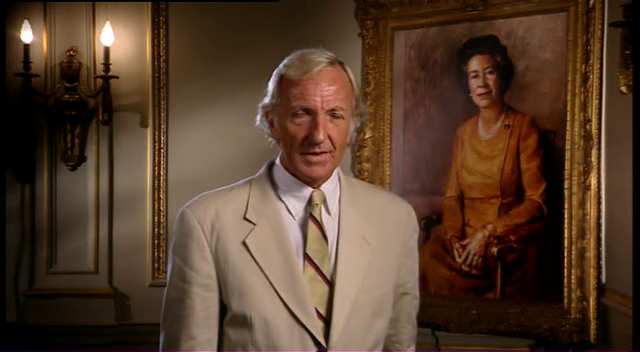 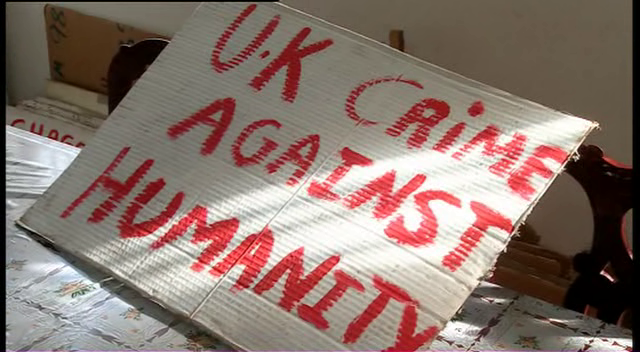