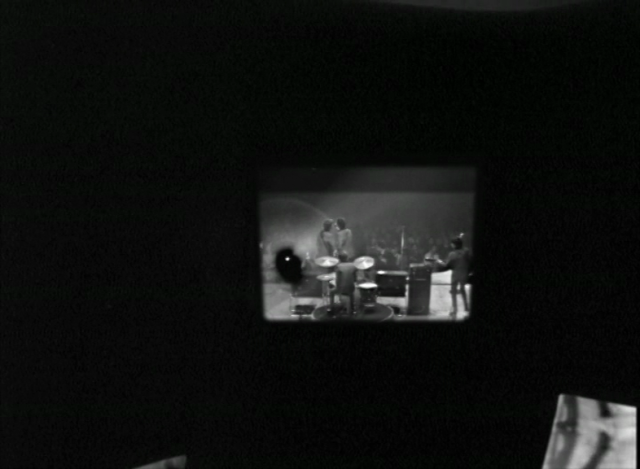 Dream English Kid is a collage of what Leckey calls ‘found memories’ made from sources such as adverts, TV programmes and music as well as reconstructions using props and models. He made the film after he found a recording on YouTube of a Joy Division concert he attended as a teenager and realised that many of our personal memories can now be found online. While acting as a form of self–portrait for the artist, the film also seeks to connect us all through shared memory and experience.

Mark Leckey (born 1964) is a British contemporary artist, working with collage art, music and video. His found object art and found footage pieces span several videos, most notably Fiorucci Made Me Hardcore (1999) and Industrial Light and Magic (2008), for which he won the 2008 Turner Prize. 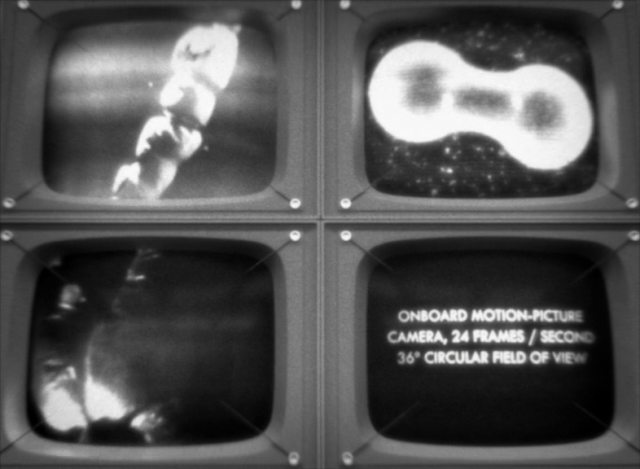 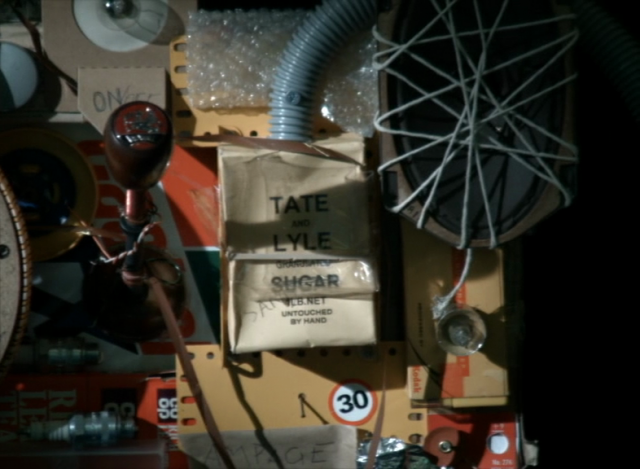 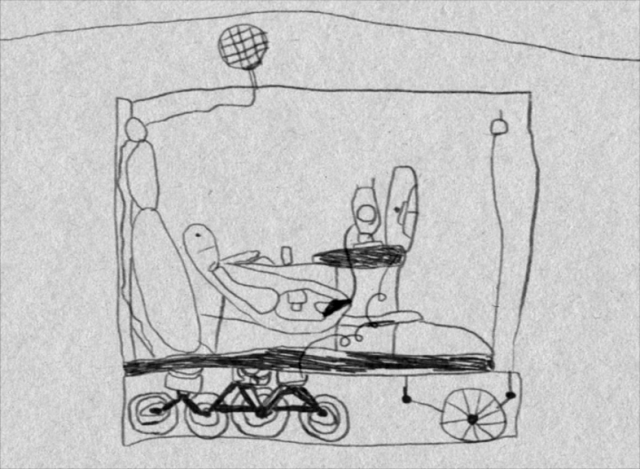 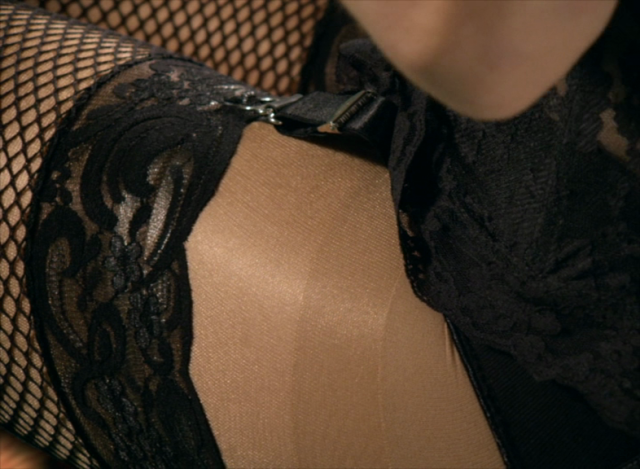 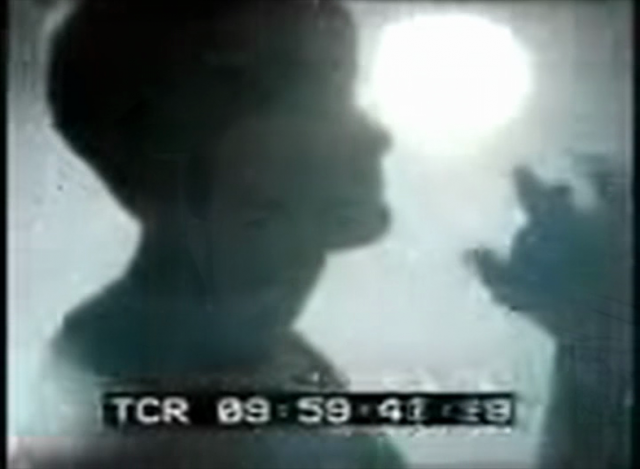 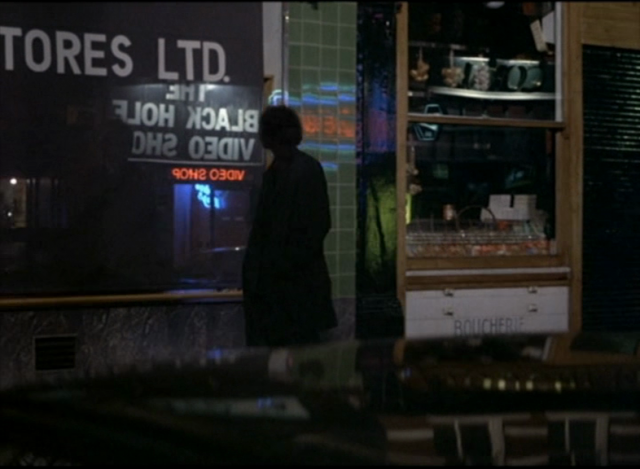