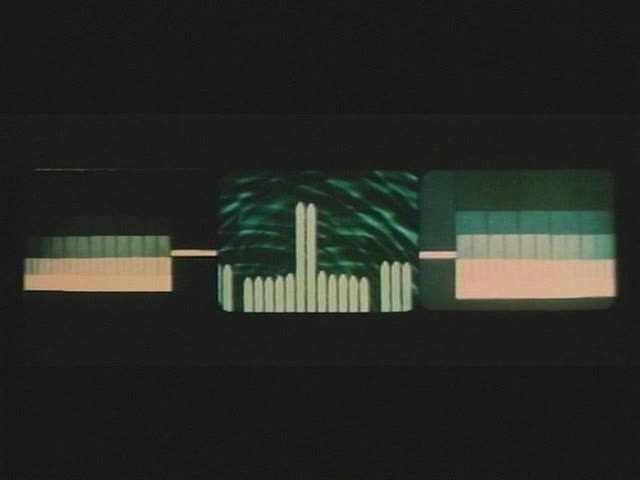 “The title R-1, EIN FORMSPIEL VON OSKAR FISCHINGER survives on two different films, one composed entirely of STAFFS … and one composed of small fragments of many different experiments – wax, model planets, atoms, etc. – including a great deal of STAFFS footage. For convenience, I will use the title R-1 to refer to this second, mixed film which appears to be a revised version of the first ….

“R-1 probably was a tinted film, and to further extrapolate from the large number of tinted fragments that survive (and also the large number that must have been used in the making of the Gasparcolor tests) it may well have been the multiple-projector film Fieber which was mentioned several times in 1926 and 1927 in letters and newspaper articles.” – Dr. William Moritz, Film Culture

This film is a 1993 recreation by William Moritz and the Fischinger Archive, and is not Fischinger’s original edit. 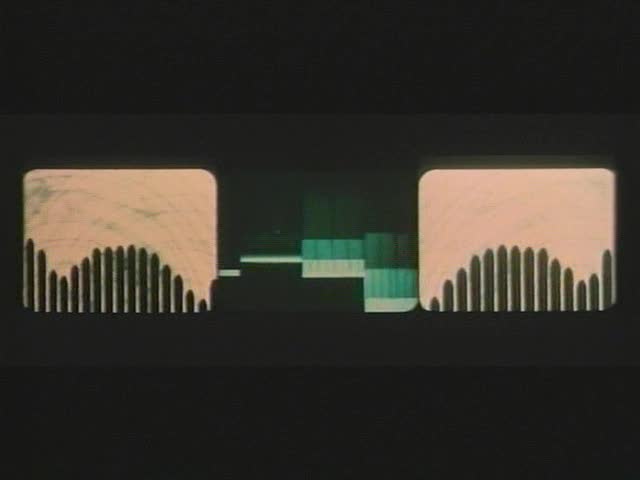 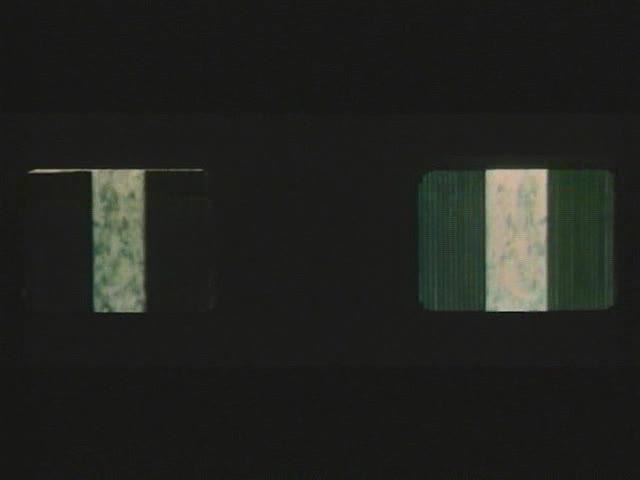