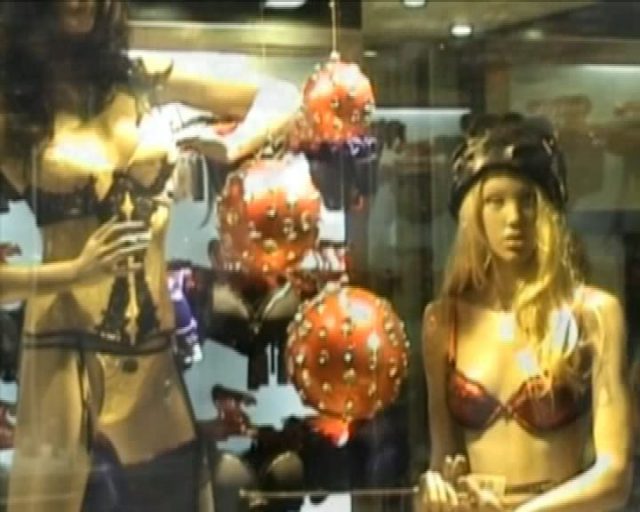 A semi-documentary, semi-fictional film of the days following the cold-blooded murder of Alexis Grigoropoulos, a 15 years old boy, by the police at Athens, in December 2008. In the film -among other things- are presented many original street scenes and media stuff of those days. 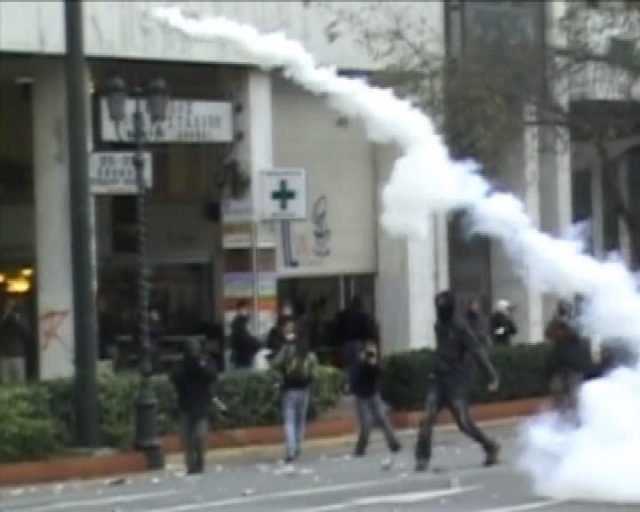 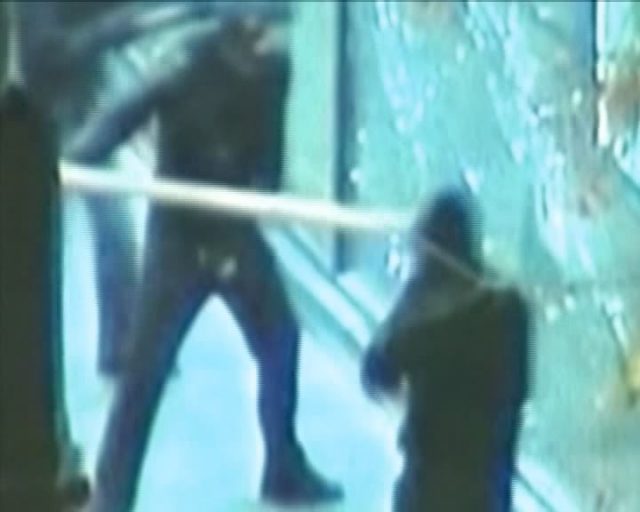 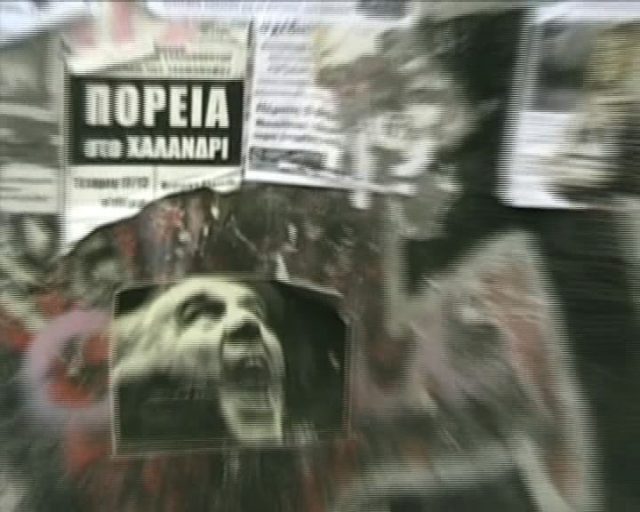 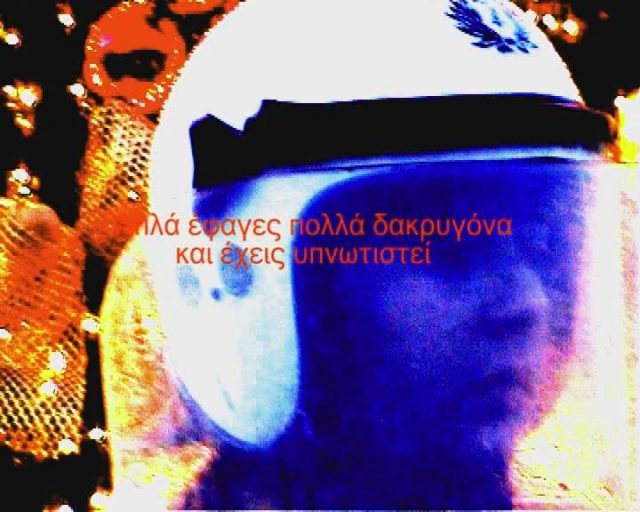 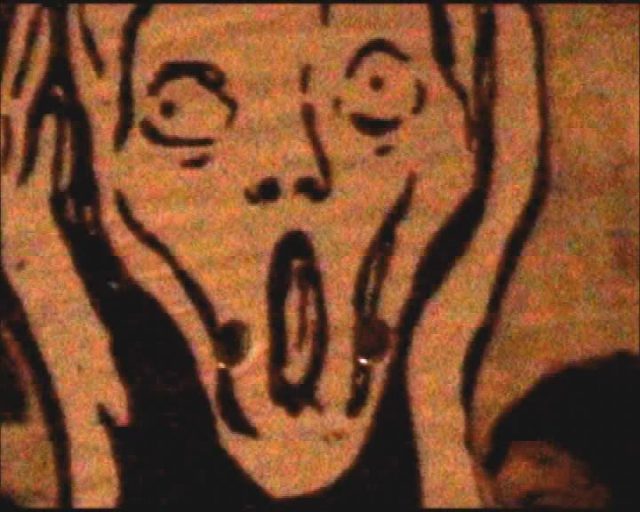 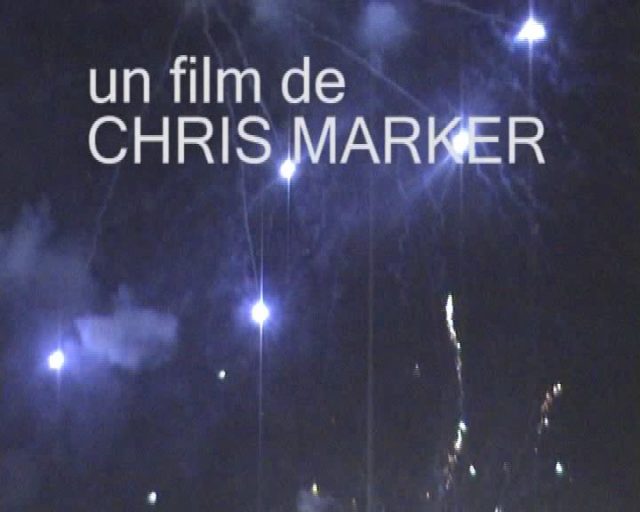