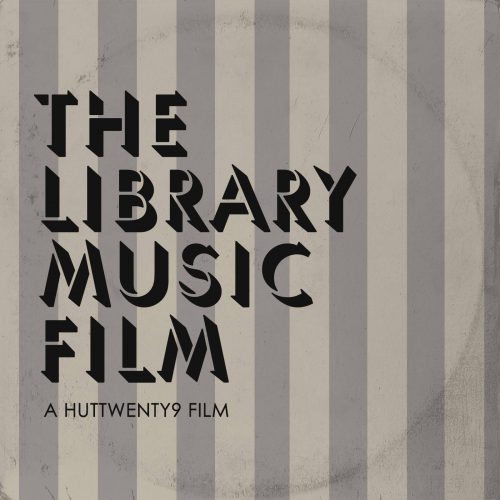 The Golden Era of Library Music is generally deemed to have been from the late sixties to the mid-eighties with thousands of albums produced during this time. It was a time when the world’s greatest composers had access to full orchestras in the best recording studios with the very best engineers and recording equipment.

Today this music has a loyal and growing following of DJs, beat- and tastemakers and record producers, journalists and vinyl enthusiasts around the world. Sections of Library Music tracks have been sampled to form the backbone to some of the biggest, chart topping singles by contemporary artists. This film has travelled for more then two years across the world to find some of the most original music ever recorded. It is fronted by the electric and crazy enthusiasm of multi-instrumentalist, record producer and Library Music enthusiast Shawn Lee.

Shawn introduces the spectator to the legends of Library Music such as Alan Hawkshaw, Keith Mansfield, John Cameron, Barbara Moore, Janko Nilovic, Brian Bennett, Stefano Torossi plus many, many more who share their incredible stories and amazing anecdotes. Shawn also interviews top DJs and producers from the UK including Mark Rae and Fatboy Slim as well as a few big names in US-HipHop such as Cut Chemist (Jurassic5), Young Einstein (Ugly Duckling) and Marvels soundtrack composer Adrian Younge and reveals why Library Music continues to have an important role to play in today’s music industry.

Under Shawn’s special guidance, the film delves into the vaults of the classic Library Music houses, too, meeting the people behind these themes at Music DeWolfe, Warner-Chappell, Bruton Music, Bosworth, Flipper Music, KPM, TeleMusic and Capitol Media Music as well as talking to some of the modern record labels that are compiling and re-issuing the genre’s quintessential pieces.

Last but not least, Shawn opens the record boxes of some of the most notorious collectors, getting a glimpse and having a listen to their favourite wax. Thus, the film offers insight into the world of collecting rare, unreleased vinyl. This is actually big business, as the music was only available on vinyl and only given to industry professionals, with very small production runs: Sometimes only 200 copies of each album were pressed, most of which were destroyed through the Nineties with the advent of CDs. Today, some of these records go for well over a thousand pounds …

In other words: Get prepared for some kind of trip through the music industry’s parallel universe! You’ll get a lot of laughter along the way … 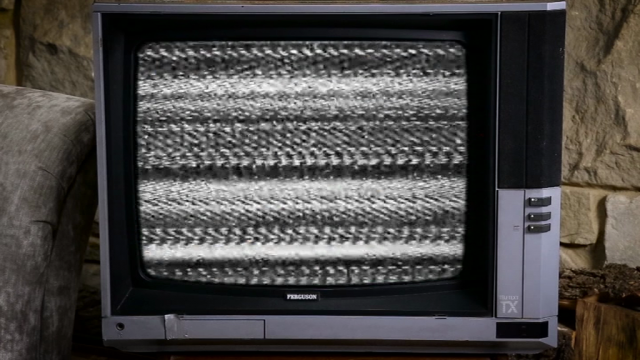 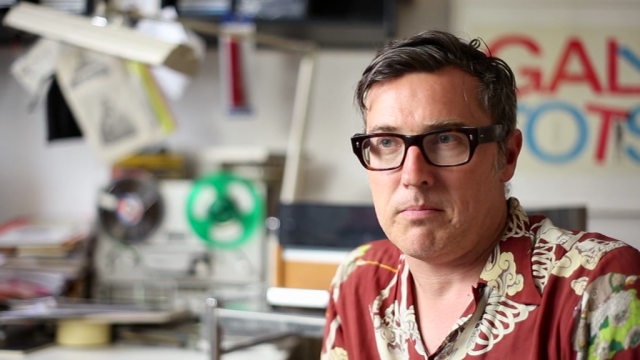 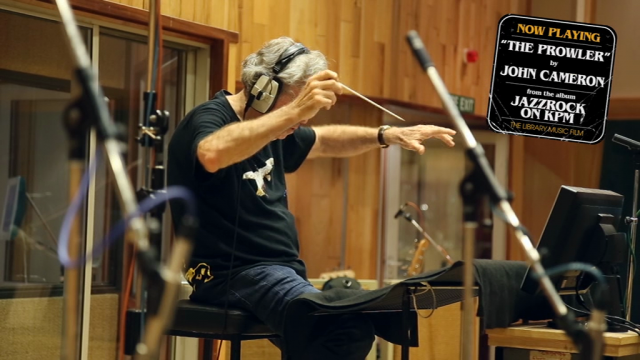 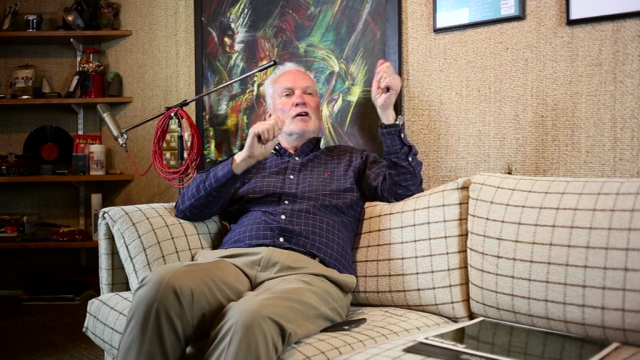 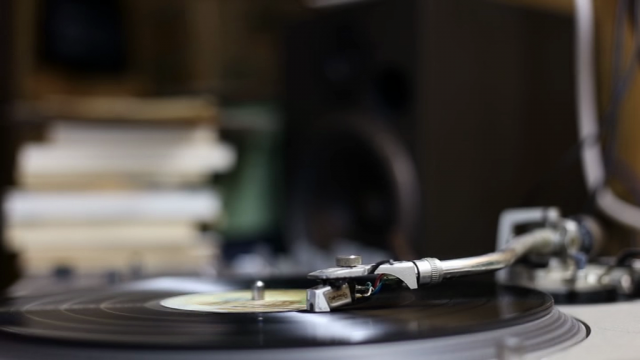 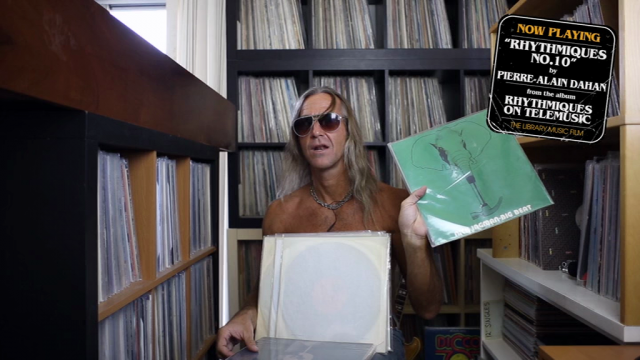 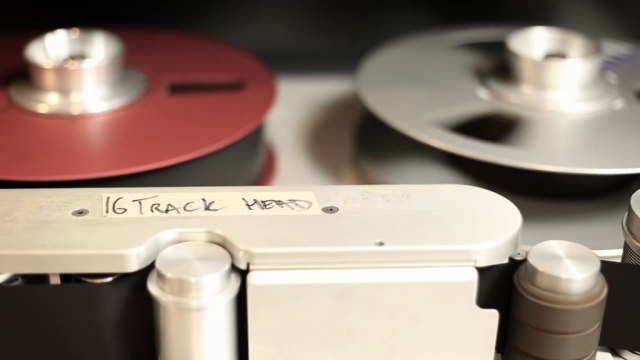 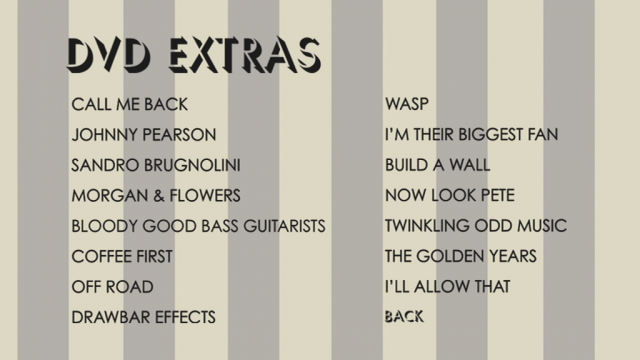